One of those killed owned a home in East Austin. 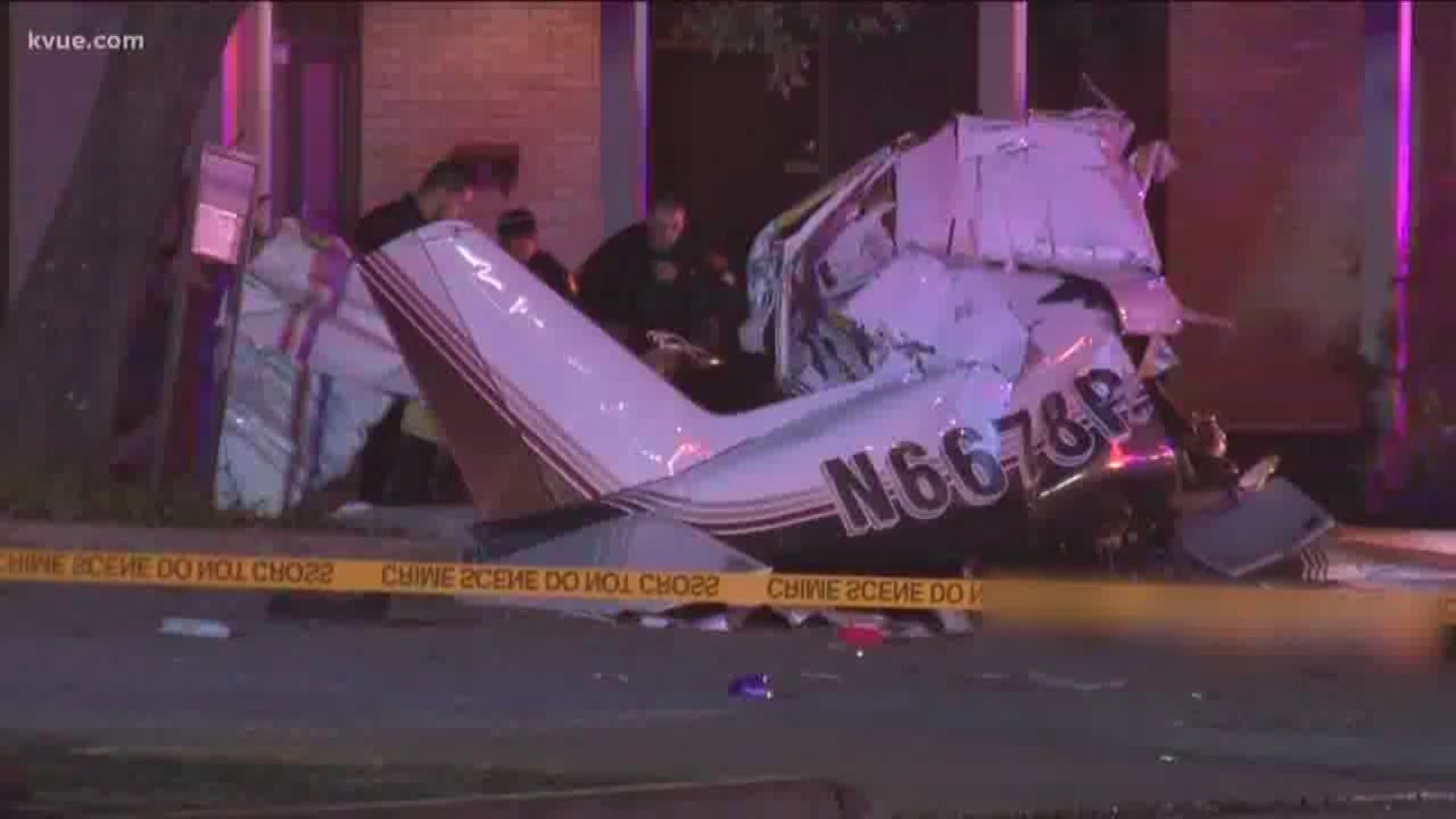 SAN ANTONIO — The Bexar County Medical Examiner's Office has identified 38-year-old Robert Tyson Womble as one of the victims of the small plane crash that killed three people near the San Antonio airport on Sunday evening.

The medical examiner has not released the identity of the other two victims but friends said 22-year-old Eric Naranjo, a University of Texas - San Antonio student from Sugar Land, died in the plane crash as well.

A 71-year-old woman is the third victim.

According to the airport's public information officer and the Federal Aviation Administration, that plane was registered in Austin. It was registered to an LLC, RTW Capital with an address in Austin. A state database showed that LLC is associated with a boutique investment firm, Aktivum Capital Group.

The single-engine aircraft carrying three people on board was flying from Sugar Land headed to Boerne before it crashed just before 6:30 p.m. after an in-flight emergency, according to the San Antonio spokesperson.

The exact cause of the crash has not been determined at this time, but San Antonio Fire Chief Charles Hood said the plane took off from Sugar Land and was headed to Boerne, Texas, when the pilot noticed "some kind of engine problem." The pilot then reportedly declared an "Alert 2 emergency," indicating that there was a mechanical or engine issue. 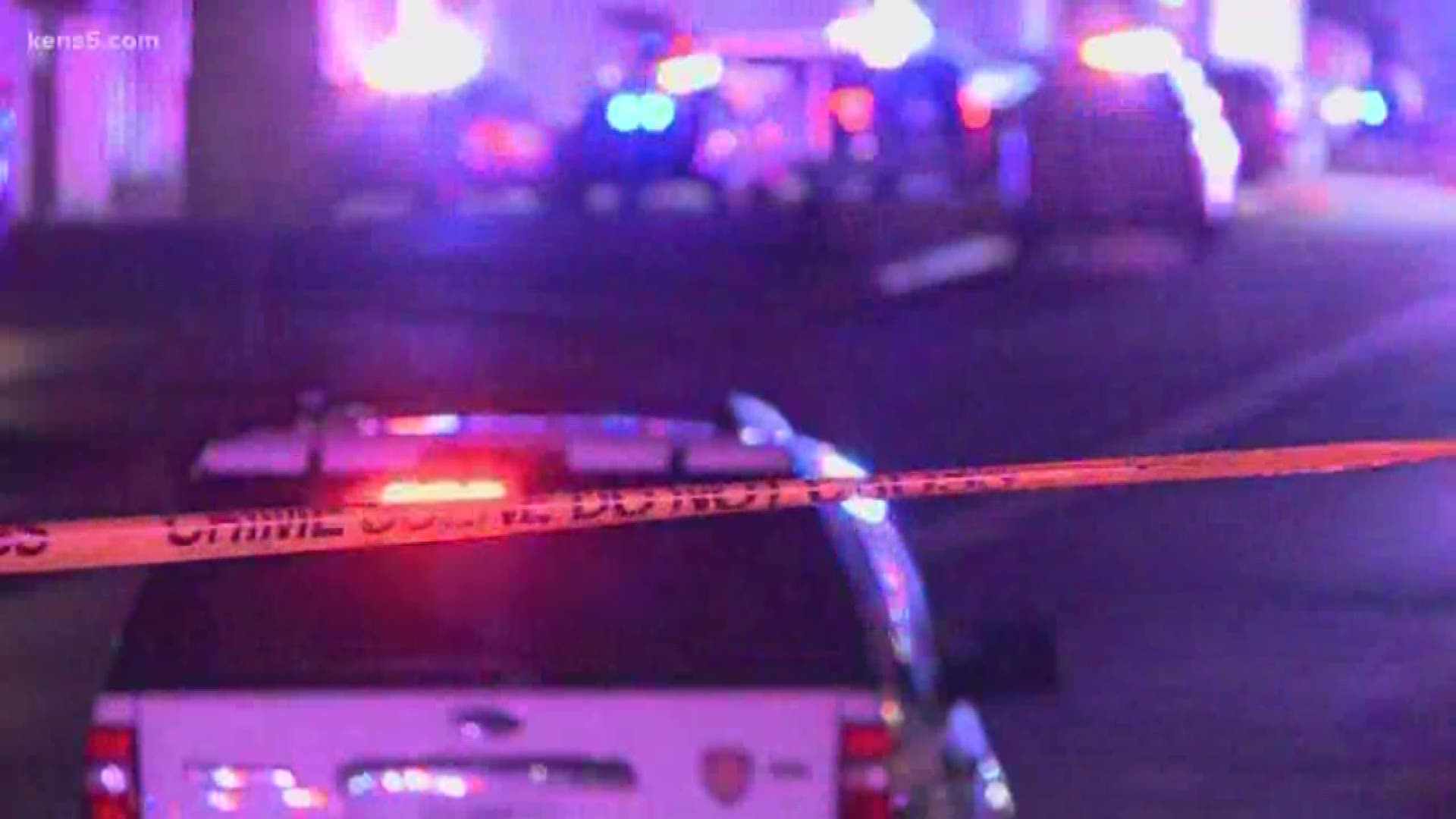 In radio traffic communication, we can hear the pilot tell the tower they need to make an emergency landing at the San Antonio airport.

Pilot: "Engine failure. We need to land at International."

Pilot: "We can circle around for Runway 4."

But the pilot never made it to Runway 4. The plane crashed about a quarter to half a mile away.

NTSB investigators will be looking into what caused the crash, but won't be on-scene until Tuesday.

A preliminary report is expected in about 10 days. A cause of the crash could come in 12 to 24 months.