The district's superintendent addressed the issues at a Wednesday news conference. 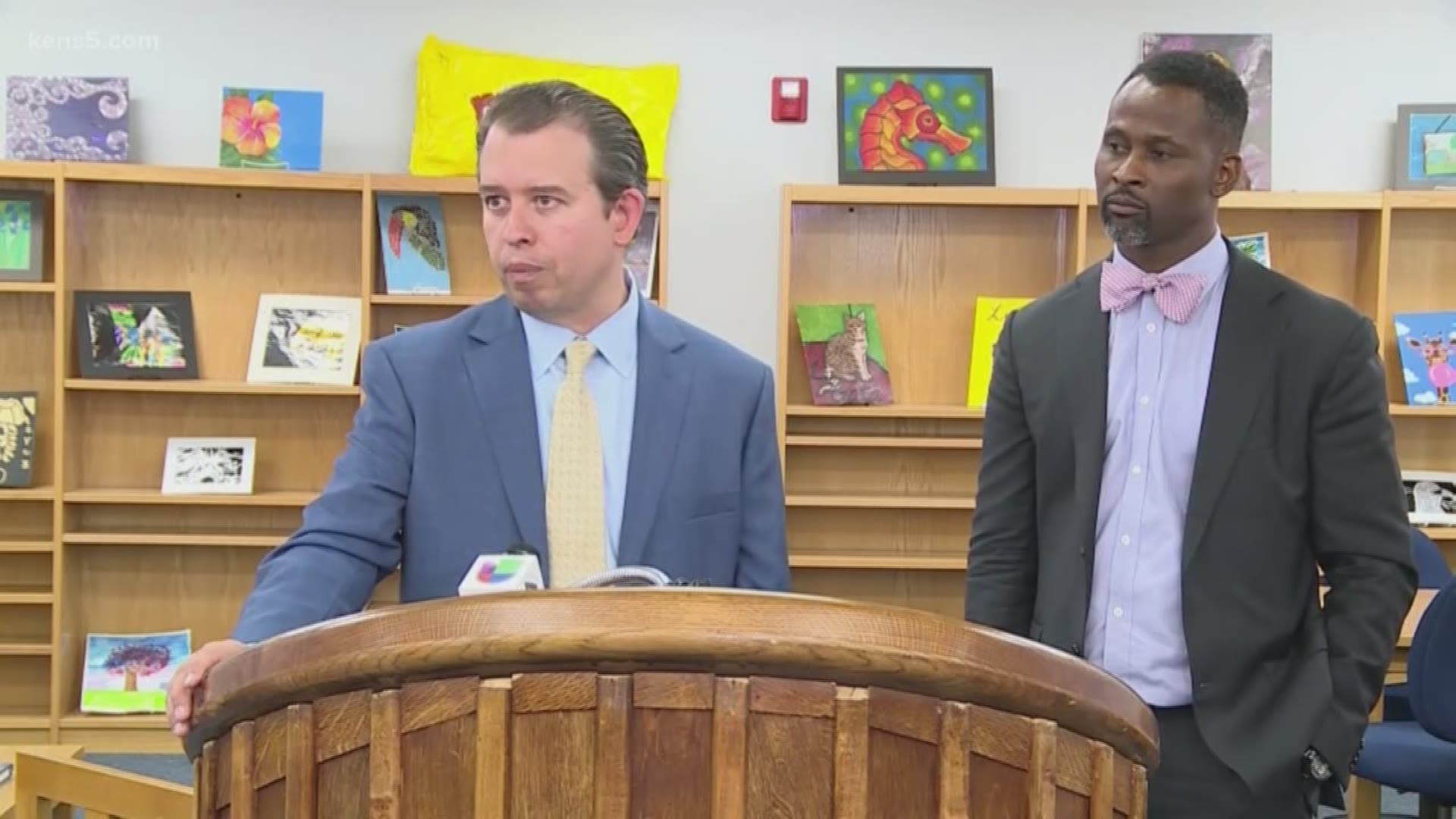 It’s a problem a number of KENS 5 viewers brought to the newsroom’s attention. On Wednesday, the school district stated they were working on it.

In a news conference, Superintendent Pedro Martinez said 144 mobile AC units were being deployed to classrooms across the school district as crews continue to work on the air conditioning systems.

Martinez said the problems have been improving with each day of the school year, but it’s the age of the systems and taxing heat this summer that brought the problems. Martinez added they usually are able to fix the issues in a matter of hours, but this year, that just wasn’t the case.

District officials said they understand parents' concerns and are looking into a long-term fix.

“As a parent, I wouldn’t want my children to be – even if it was one day or two hours – to be in a hot room,” SAISD Superintendent Pedro Martinez said. “We have to have a long-term fix. We’ll get through this year, for sure. I’m confident in that, we’ve done it in previous years but the conversation we’re going to have later in the fall is let’s have a long-term fix.”

Over the last couple of days, viewers have sent in images from across the district with windows open, box fans on, as teachers and students try to work in warm conditions.

For the parents concerned about sending their kids back to school with the ongoing issues, the superintendent suggested they call the school.

“Check with your principal before you make a decision,” he said.

“What I love is what I’m seeing: Children are happy to be back in school, they’re happy to see their friends, the teachers have a lot of high energy and so for us, it’s just unfortunate that we have these issues in 100+ classrooms. Again, one is too many, we’re on path to make sure we get those fixed.”

The superintendent said starting Wednesday, the principal at each school with AC issues will update parents on a daily basis with how many classrooms affected and what they’re doing about it.