The decision was made at a meeting April 8. 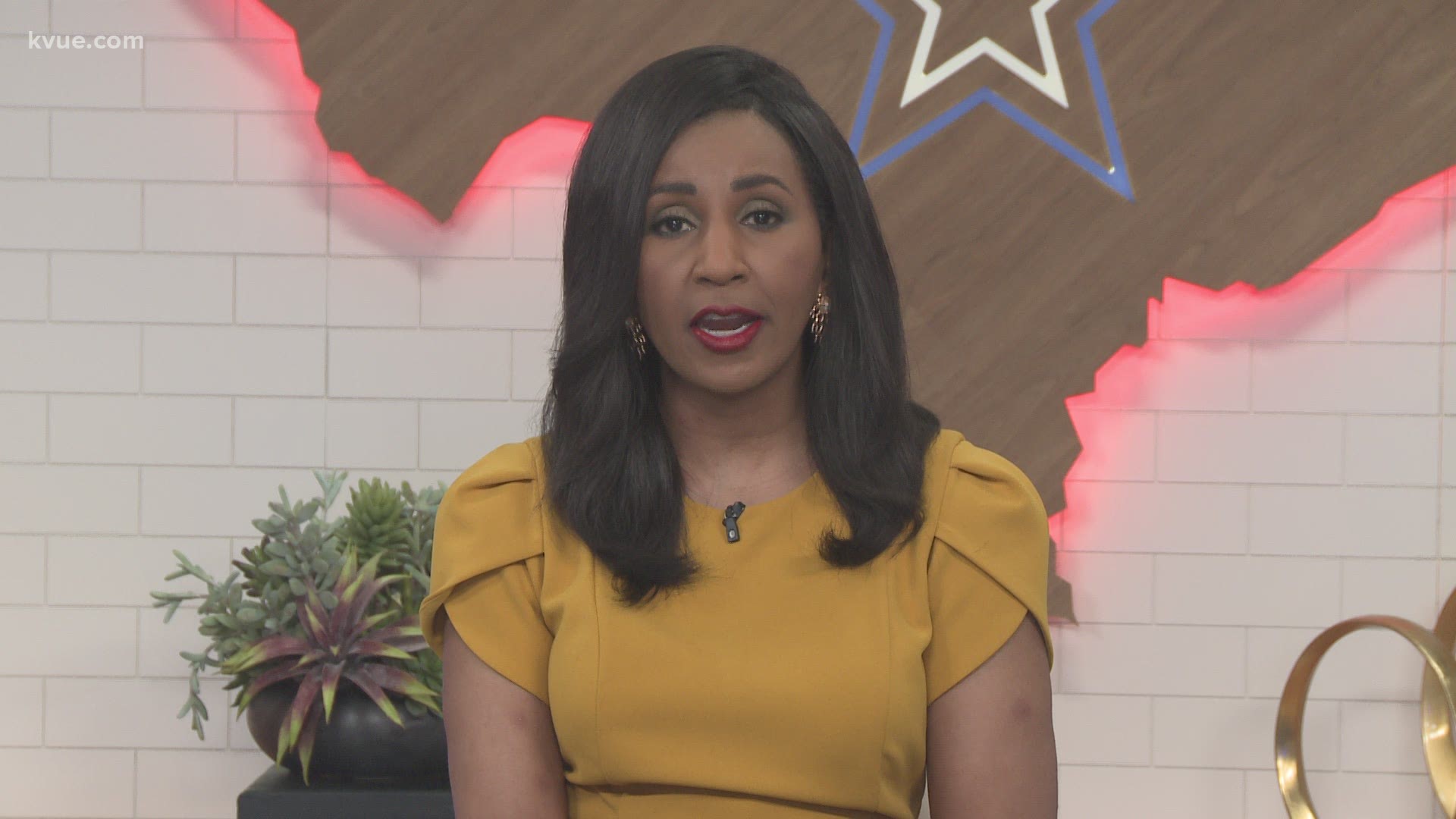 ROUND ROCK, Texas — Round Rock City Council has voted to end the city's mask mandate on April 22 at 11:59 p.m.

At a city council meeting April 8, council members decided an ordinance that required the wearing of face coverings in certain situations will be lifted starting April 23. The Round Rock City Council first approved the emergency mask ordinance on June 29, 2020, and extended the order on March 10 through April 29. The ordinance will now end one week earlier.

The City of Round Rock said this was an emergency ordinance, an action that does not require approval by the State of Texas, and "as such is outside the scope of the Governor's orders related to COVID-19."

Texas Attorney General Ken Paxton filed a lawsuit against Austin and Travis County shortly after leaders extended their own mandate, but a court decided the local mandate is legal. Paxton did not file a lawsuit against Round Rock for its mask rule.