The ordinance amendment will go into effect on April 15. 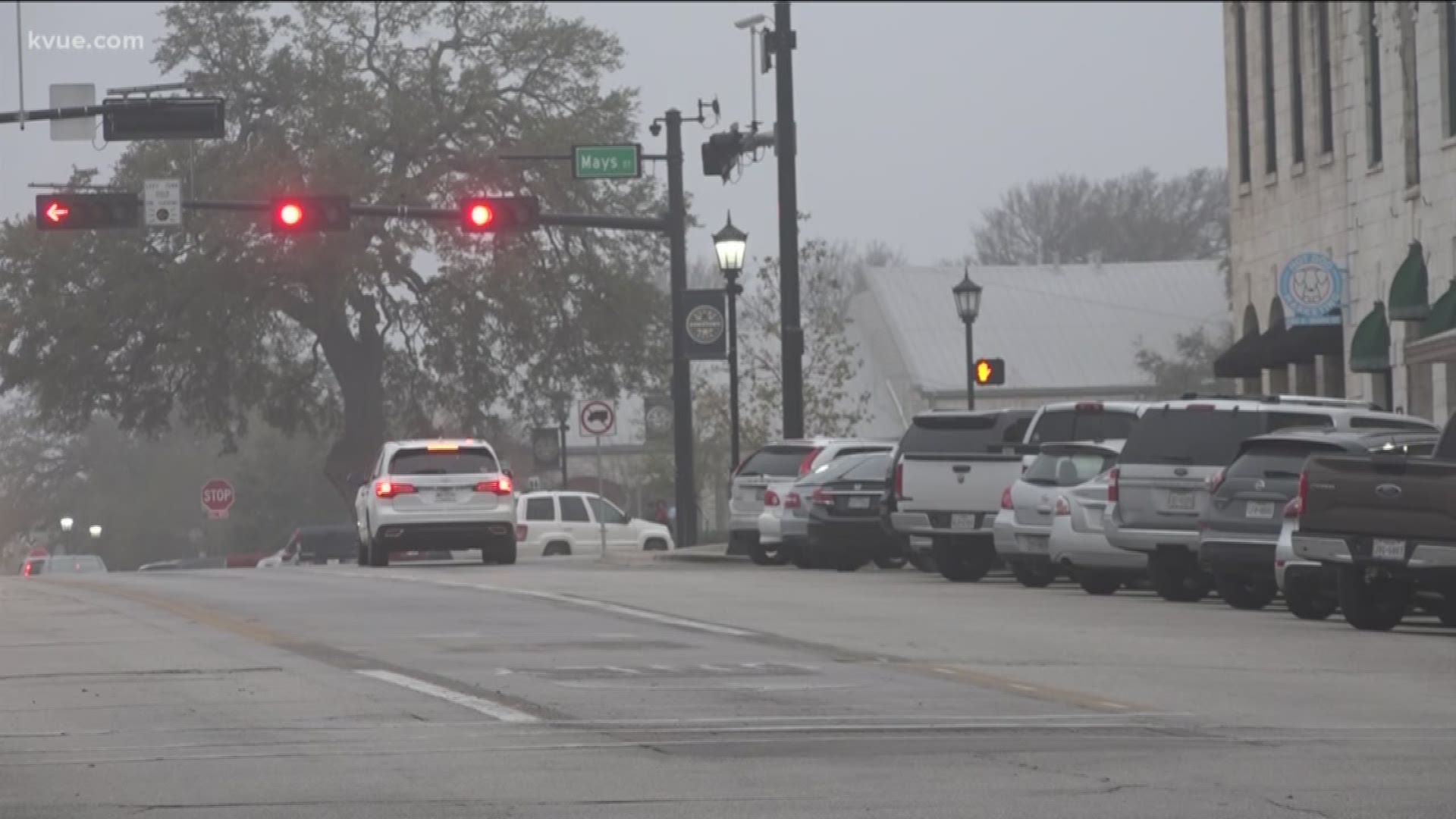 ROUND ROCK, Texas — Noisy bars and restaurants in Downtown Round Rock will soon have to quiet down.

On Thursday, city leaders unanimously approved a noise ordinance amendment that will require noise levels to be measured at property lines of downtown establishments – instead of 200 feet away, as was the previous standard.

Before the amendment was passed, noise in the area couldn't exceed 75 decibels from 9 p.m. to 7 a.m. at a distance of 200 feet from their property lines. Seventy-five decibels is equivalent to the sound of a vacuum cleaner running.

Turning down the music: Round Rock city leaders discuss changes to noise ordinance

The amendment ordinance changes that to 80 decibels during most times measured at their property lines, not 200 feet away.

Residents told KVUE back in December the music and other noises coming from the Main Street bar scene is just too loud. On Saturday that opinion is still shared by some residents.

Bar owners said they don't want to cause any problems, and the President of the Heart of Round Rock Neighborhood Association, Gordon Perez, said the new rule could be a good compromise.

"We don't have a problem with bars owning establishments like that. We also know that they will generate some noise and some traffic and so fourth, but we wanna coexist. We just don't want it to flood the neighborhood."

The new rules will take effect on April 15. For more information about the change, click here.