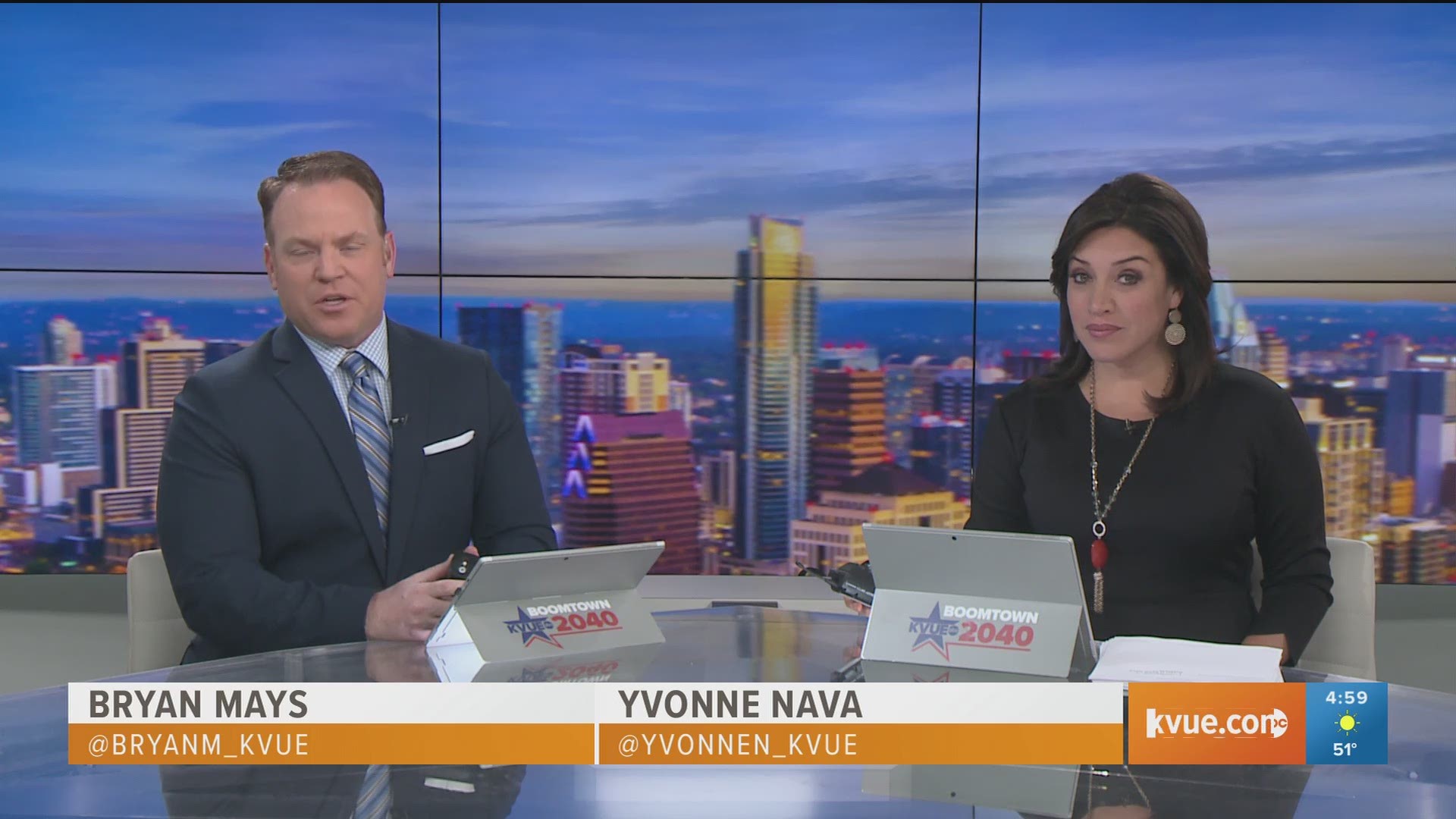 ROUND ROCK, Texas — Three people that were killed in a crash late Sunday evening have been identified by police.

The three-vehicle crash happened on FM 1431 west of Interstate Highway 35 and between the interstate and Stone Oak Drive. FM 1431 was shut dows as crews investigated the scene, but it was later reopened.

According to the Round Rock Police Department, three people died and four others were injured in the crash.

Round Rock police said Price's vehicle was traveling eastbound on FM 1431 when it crossed into the westbound lanes and hit Christa's and Julie's vehicle head-on. After that, a third vehicle reportedly crashed into Price's vehicle.