There have been 29 wildfires reported from the Oregon border to just north of Mexico. 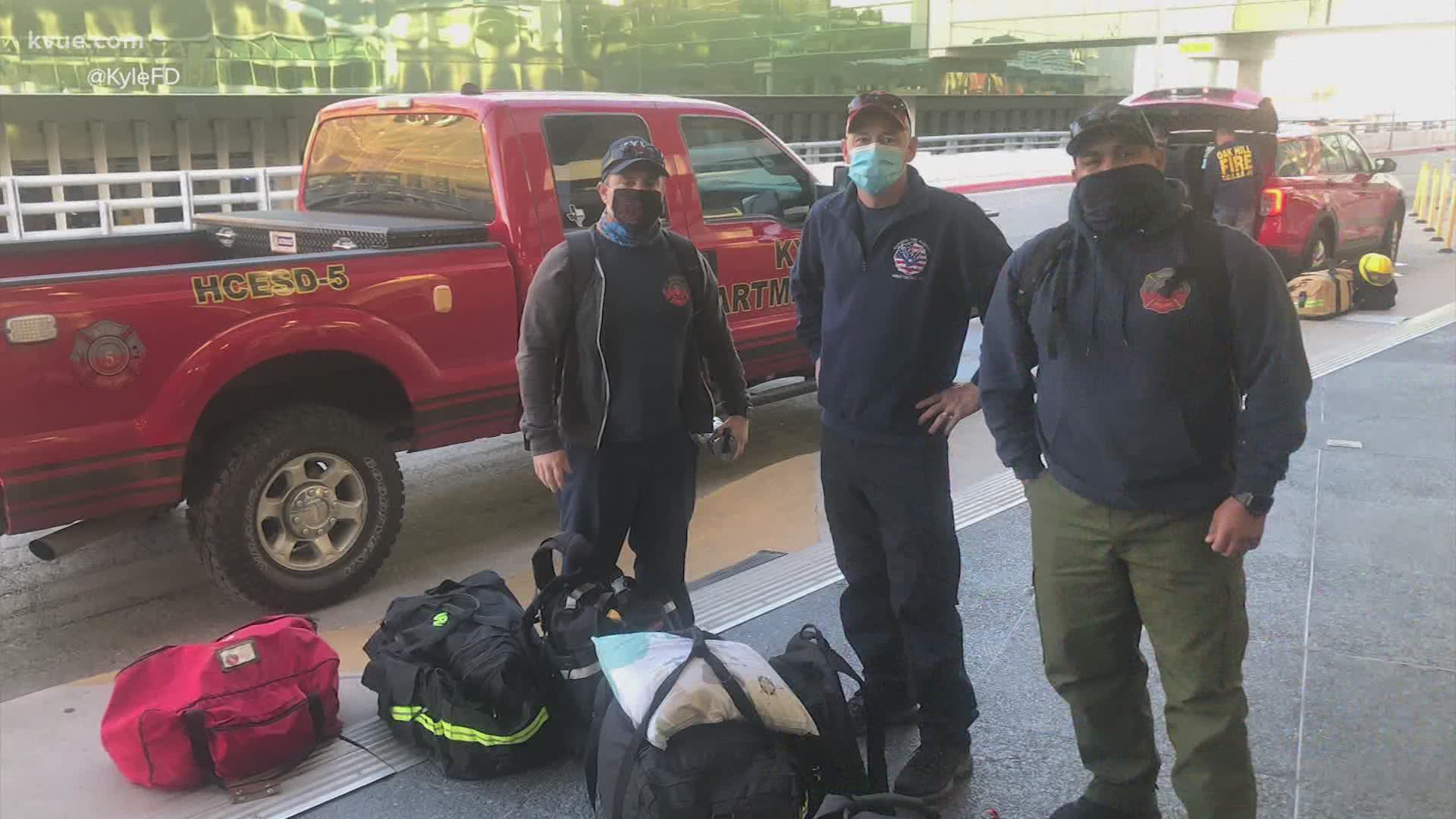 ROUND ROCK, Texas — Three Round Rock firefighters are leaving Central Texas Friday to head to California, where crews are working to fight devastating wildfires across the West Coast.

Lt. Matt Quade, Captain Jason Rutherford and driver Wayne Pietzsch, members of the Central Branch Strike Team, will be there for a minimum of two weeks.

On Sept. 29, KFD said they are sending the next round of firefighters to California. Two fo the firefighters that are currently in California are returning home while one is staying.

Chief Taylor, Captain Laird and Engineer Cortez are among the firefighters headed to California, KFD said.

Also on Friday, Gov. Greg Abbott said firefighters and support personnel from across the state have been deployed to assist the state of California.

This deployment is made possible through the Texas Intrastate Fire Mutual Aid System, Abbott said.

"Texas is ready to answer the call for help when disaster strikes — whether it's here in the Lone Star State or across the country," said Gov. Abbott. "I thank the brave men and women serving in our fire departments across Texas for stepping up to help Californians in need as these fires continue to burn. I ask all Texans to join me and Cecilia in prayer for the courageous firefighters battling these wildfires, as well as for those who have been affected by this disaster."

According to a list from the Texas A&M Forest Service, the other following Central Texas departments have also been asked to send crews:

There have been 29 wildfires reported from the Oregon border to just north of Mexico. More than 4,800 square miles have been burned so far this year. Nineteen people have been killed and at least 4,000 structures have burned in California alone.

RELATED: Wildfire warning for Austin and the Hill Country this weekend 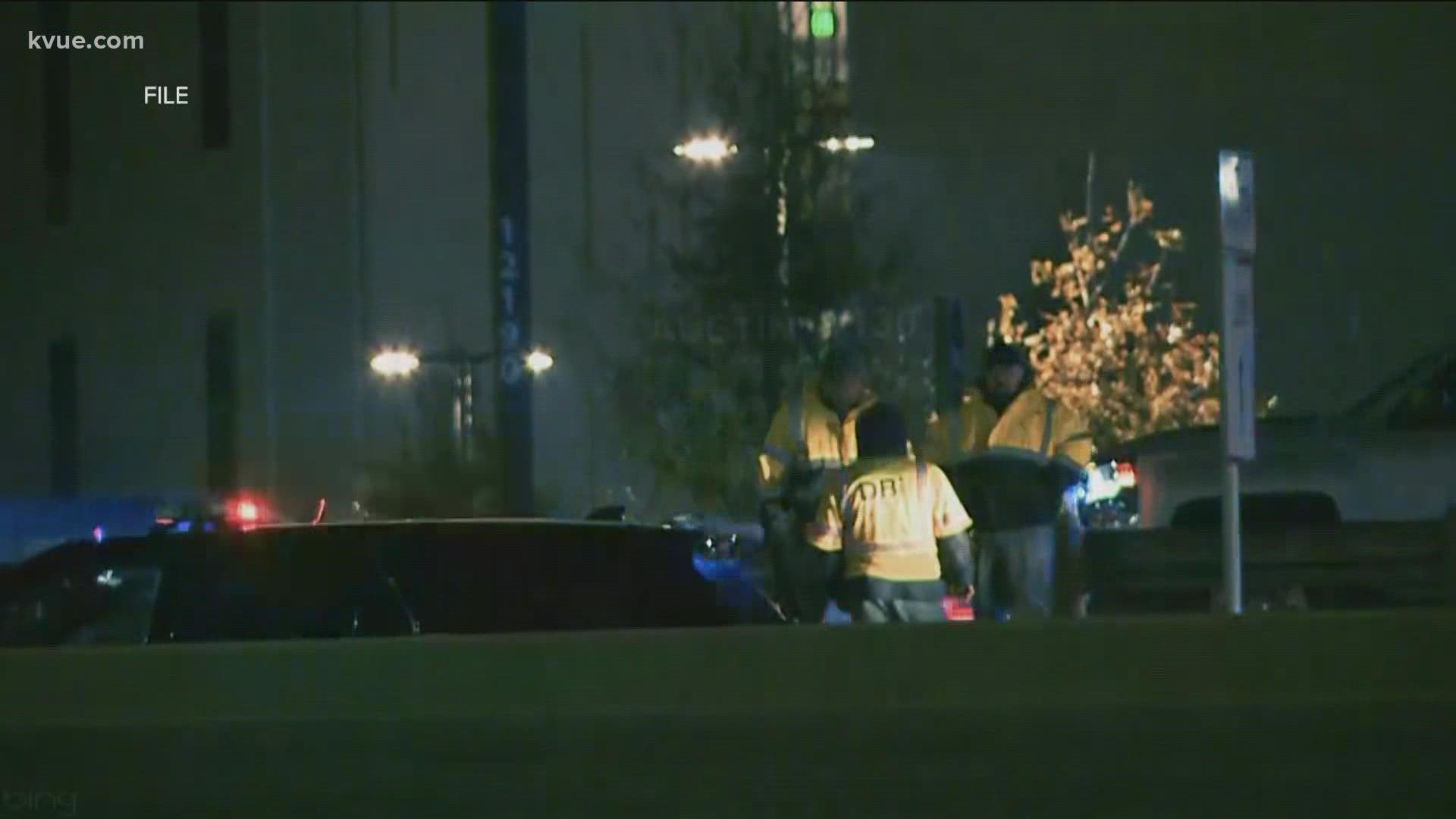 Austin on track for deadliest year on roads