The business has been serving hungry Texans since 1926. 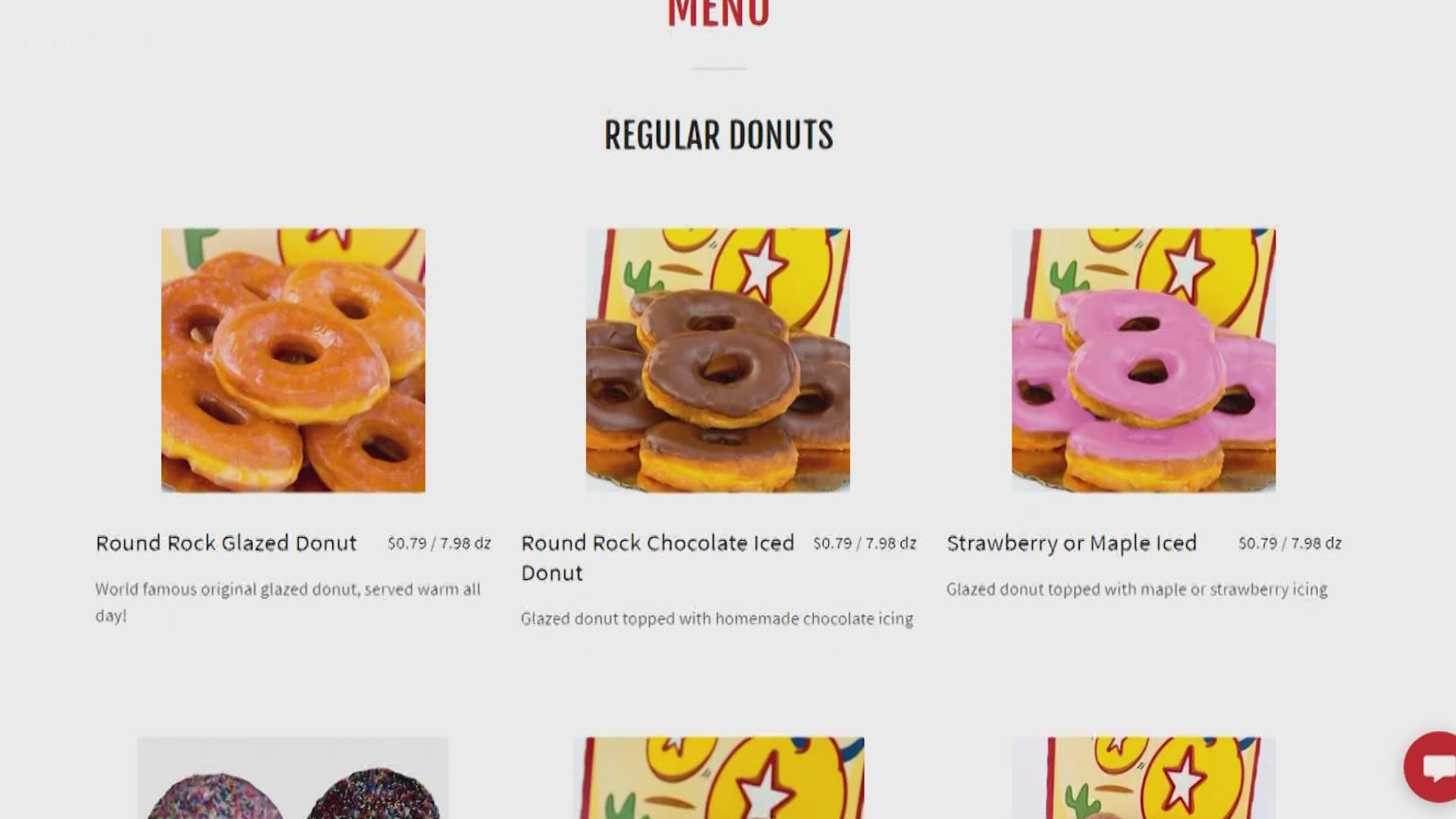 ROUND ROCK, Texas — While it may seem like many of your favorite restaurants and businesses have been forced to shutter for good to the pandemic, one Round Rock breakfast staple appears to be gearing up for expansion.

Round Rock Donuts is planning to open up its second location after 94 years of serving hungry Texans, according to records obtained by Williamson Reporter.

The report states the iconic confectioner has applied for a permit to construct a 6,000 square-foot bakery with an exterior walk-up and drive-thru orders at 1614 E. Whitestone Blvd. in Cedar Park.

Located at 106 W. Liberty Ave. in Round Rock, the "world famous" shop has more or less been in business since 1926, which was when Reinhold R. Moehring opened the Lone Star Bakery on Main Street.

By the early 1940s, Moehring was said to have perfected the renowned "Round Rock Doughnut." After ownership changed a few times, the Round Rock Doughnut was named the best in the state by "Texas Monthly" in 1965.

In 1970, Lone Star Bakery moved to its most current location due to a lack of parking space. Since 1978, Jan and Dale Cohrs have served as the bakery's sixth owners.

While Round Rock Donuts is certainly known for its doughnuts, it also specializes in all-occasion cakes, cupcakes, doughnut cakes and wedding cakes.

Petition to save Austin teacher's job garners more than 10,000 signatures