There are concerns for the health and well-being of the child's mother. 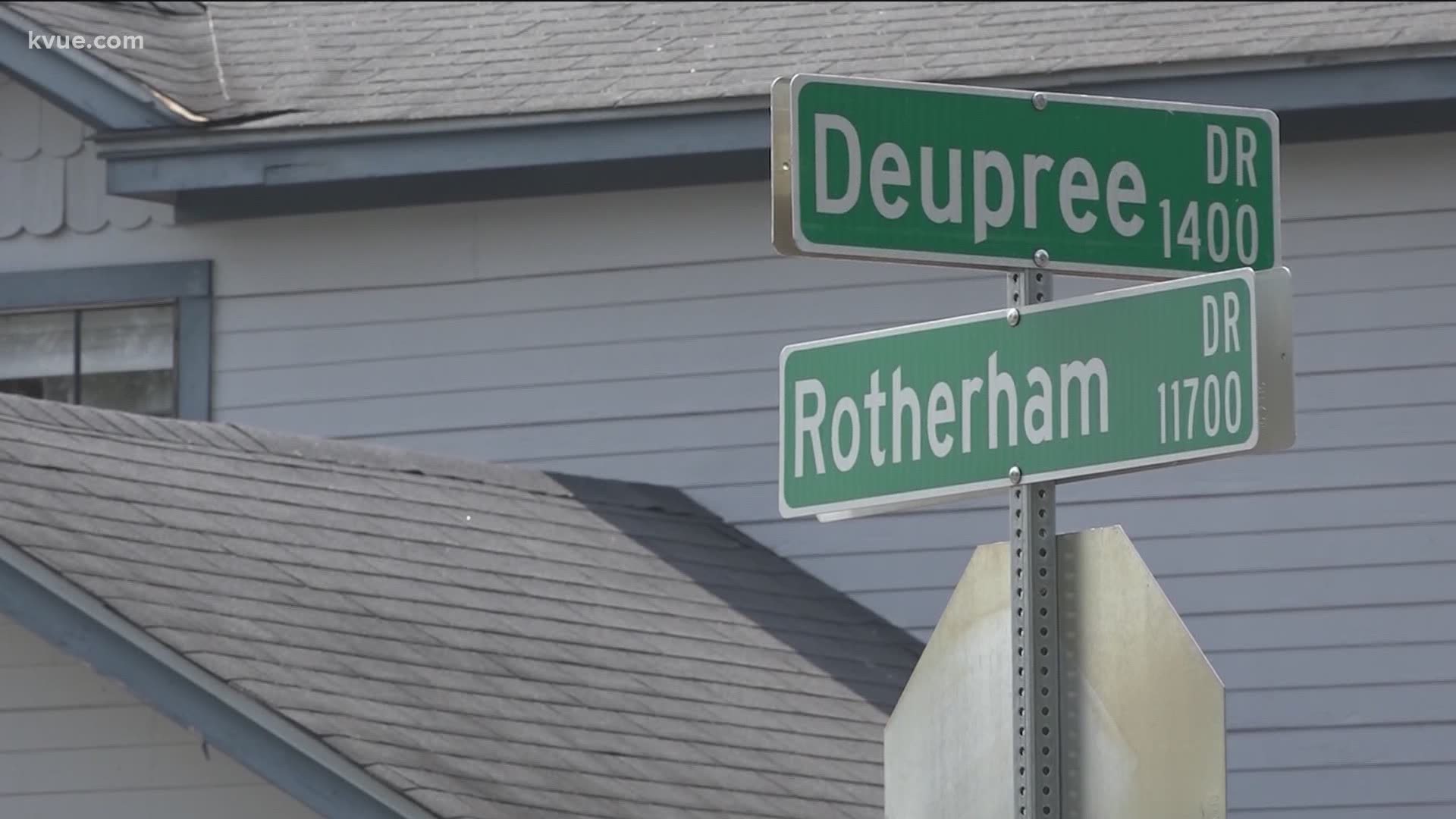 AUSTIN, Texas — Police are investigating after a newborn baby girl was found abandoned near community mailboxes at a northeast Austin neighborhood on Tuesday.

There are concerns about the health and well-being of the child’s mother, police said. In a press conference, Austin police asked for the public's assistance in trying to locate the newborn's mother.

Officers and Austin-Travis County EMS medics responded to the 11700 block of Rotherham Drive for an urgent welfare check in the early morning hours.

Police said a resident was on an early-morning walk when they heard a small child crying by the mailboxes. They discovered the newborn lying on the ground, wrapped in a blanket, and called 911.

The child was taken to a local hospital and is in a stable condition. APD officials said the baby is believed to have been born within 12 hours of being examined by medical professionals. They also said it is believed the child was not born in a medical facility. There were no signs of abuse or harm to the child, according to APD.

Child Protective Services (CPS) is assisting APD with the investigation as officials try to reunite the child with her family.

Anyone with any information on the incident or the whereabouts of the child’s mother is asked to contact police at 512-974-6880 or call Crime Stoppers anonymously at 512-472-TIPS.

The Safe Haven law allows Texans to legally and anonymously surrender an unwanted child. These places include a hospital, freestanding emergency medical care facility, a fire station or an EMS station.