In 2005, a jury convicted Jimenez after a child she was taking care of choked to death on a wad of paper towels. 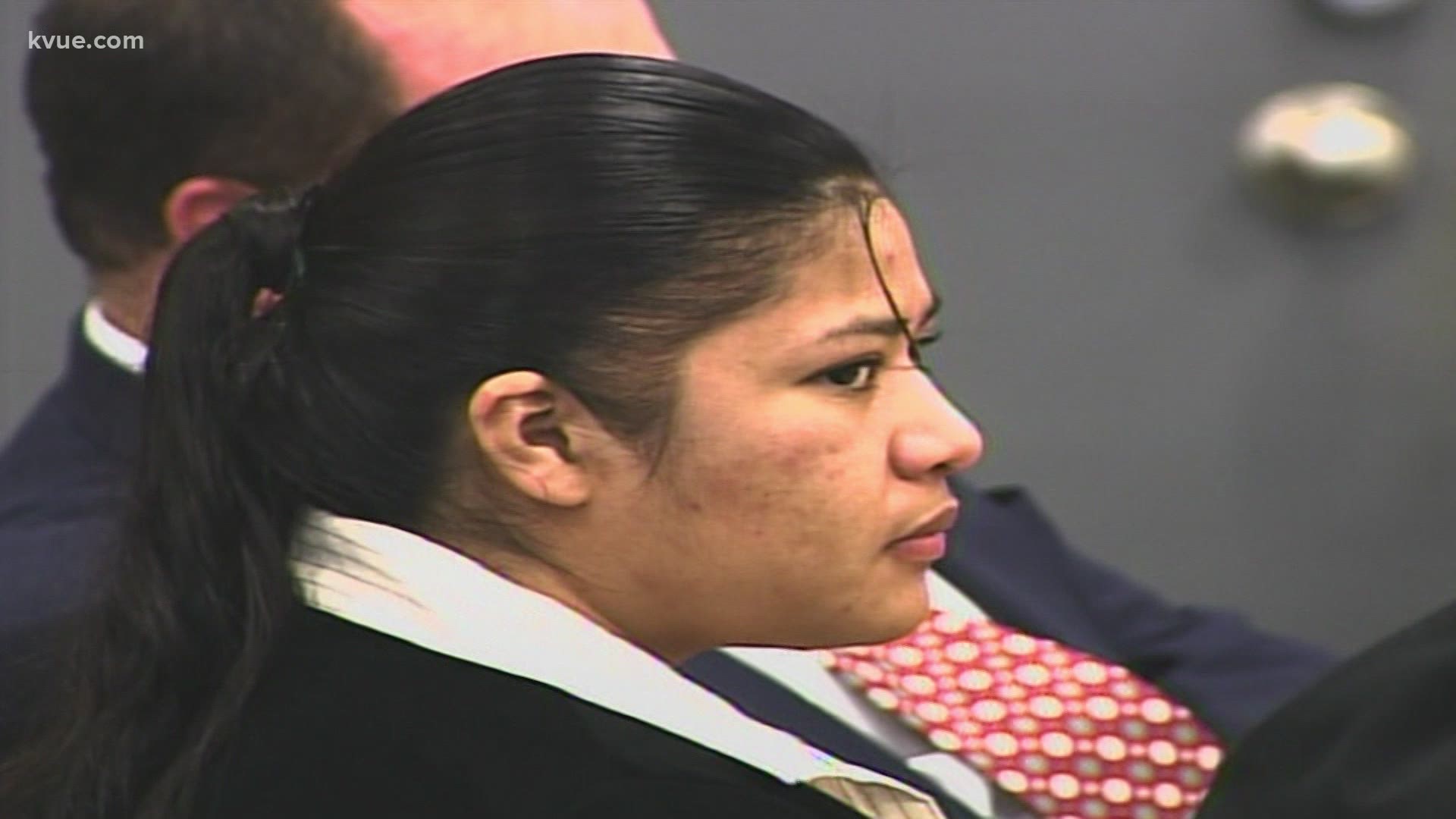 AUSTIN, Texas — Eighteen years after being convicted of killing a child, Rosa Jimenez is being released on bond. In 2005, a jury convicted Jimenez after a child she was taking care of choked to death on a wad of paper towels.

In 2019, a judge overturned that conviction. But Jimenez has remained in prison as legal experts raise questions about her initial trial. On Tuesday, a Travis County judge heard from health experts who showed how the boy's death could have been an accident. That judge ruled Tuesday that Jimenez should be released from prison as the case continues.

"Given my finding, my preliminary finding or my initial finding, it is – I have no objection to go forward under 1165 today. I do not believe that Ms. Jimenez should spend another night in jail if it can be prevented," Sage added.

Let's take a look at the history of this case.

2003: Prosecutors accused Rosa Jimenez of killing 21-month-old Bryan Gutierrez. They said Jimenez forced paper towels down the boy's throat while she was babysitting him.

2005: During Jimenez's trial, experts testified that there was no way the toddler could have swallowed the paper himself.

2010-2011: Legal experts and judges say Jimenez did not get a fair trial. The Innocence Project took Jimenez's case for appeal.

2021: Judge Karen Sage orders for Jimenez to be released on bond. She concluded the State's case and subsequent conviction relied on false and misleading testimony. She also said Jimenez satisfied the burden of proving innocence. She was released on Wednesday.

Jimenez was 19 years old when she was arrested. She is now 38.

Biden says he's ‘bringing back the pros’ for coronavirus briefings