Texas convicted prisoner Rodney Reed's execution date is two months away, but his family continues to protest, hoping to stop the execution scheduled for November. 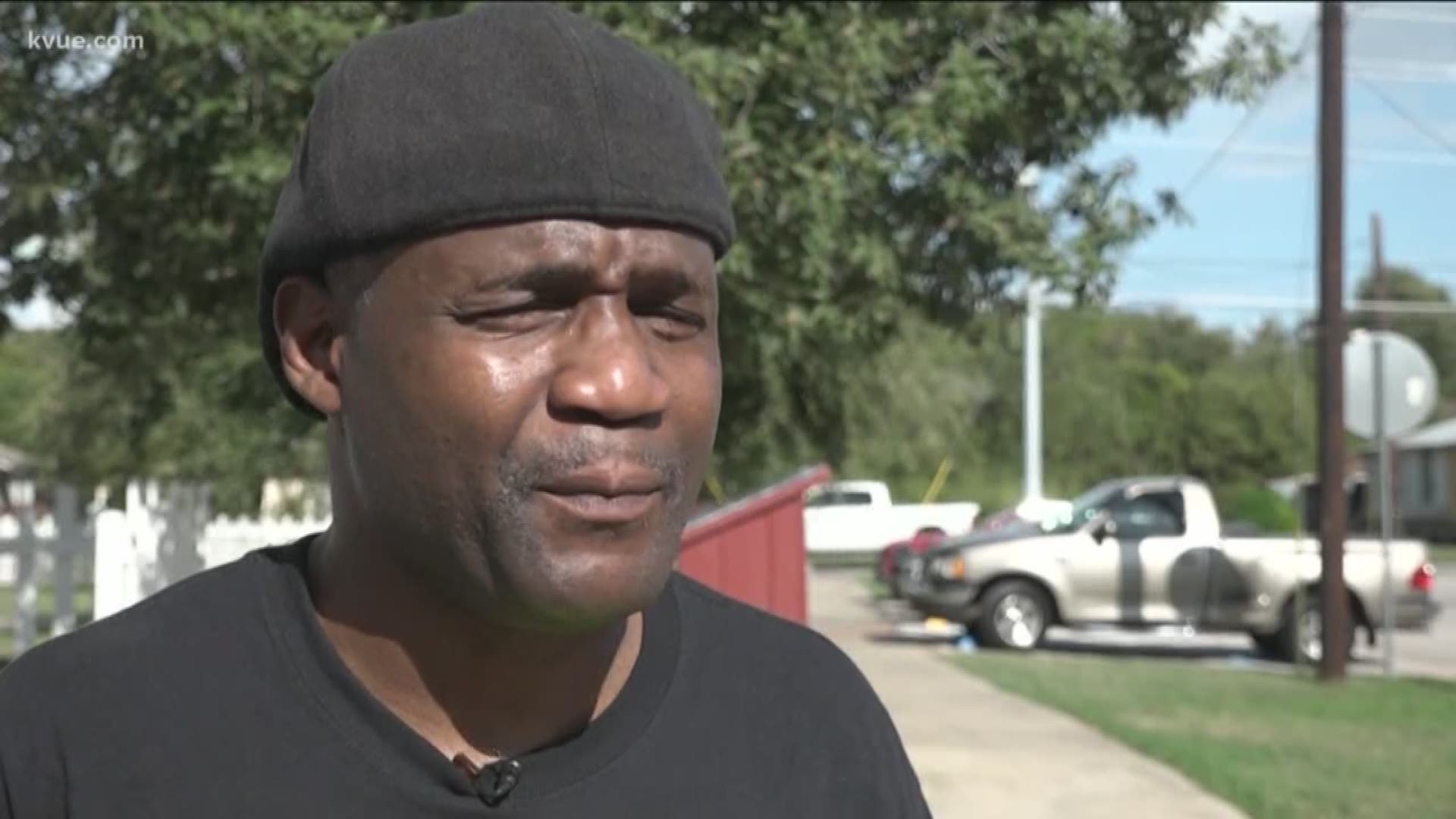 "It's about truth and justice, not just for Rodney, but for all," said Rodrick Reed, Rodney Reed's brother.

Reed was found guilty of the rape and murder of Stacey Stites in 1996, after DNA tests linked him to her death. Supporters of Reed claim Stites' killer was actually her fiance at the time; they believe Reed is innocent.

"It's been hard," said Rodrick Reed. "It's been really hard. It's been trying, but at the end of the day we put our faith in God. We trust in God. Sometimes bad things have to happen to bring in the greater good."

Reed's family said they won't stop until Reed is out free. It's been decades of supporting him, with a lot of controversy surrounding the case, but they're sure it'll be worth it.

"I just thought it was crazy that Texas was trying to execute someone who had a strong claim of innocence, and there wasn't DNA testing and they weren't willing to exhaust that option before," said Wana Akpan, Reed's sister-in-law.

The state's highest criminal court denied Reed's latest appeal in June. Now his family is racing the clock, asking for another trial.

They'll be starting another week-long rally on Sept. 30 outside the governor's mansion.