The court did not list its reasons; instead, it listed the petition's denial in a published list of orders from the day. 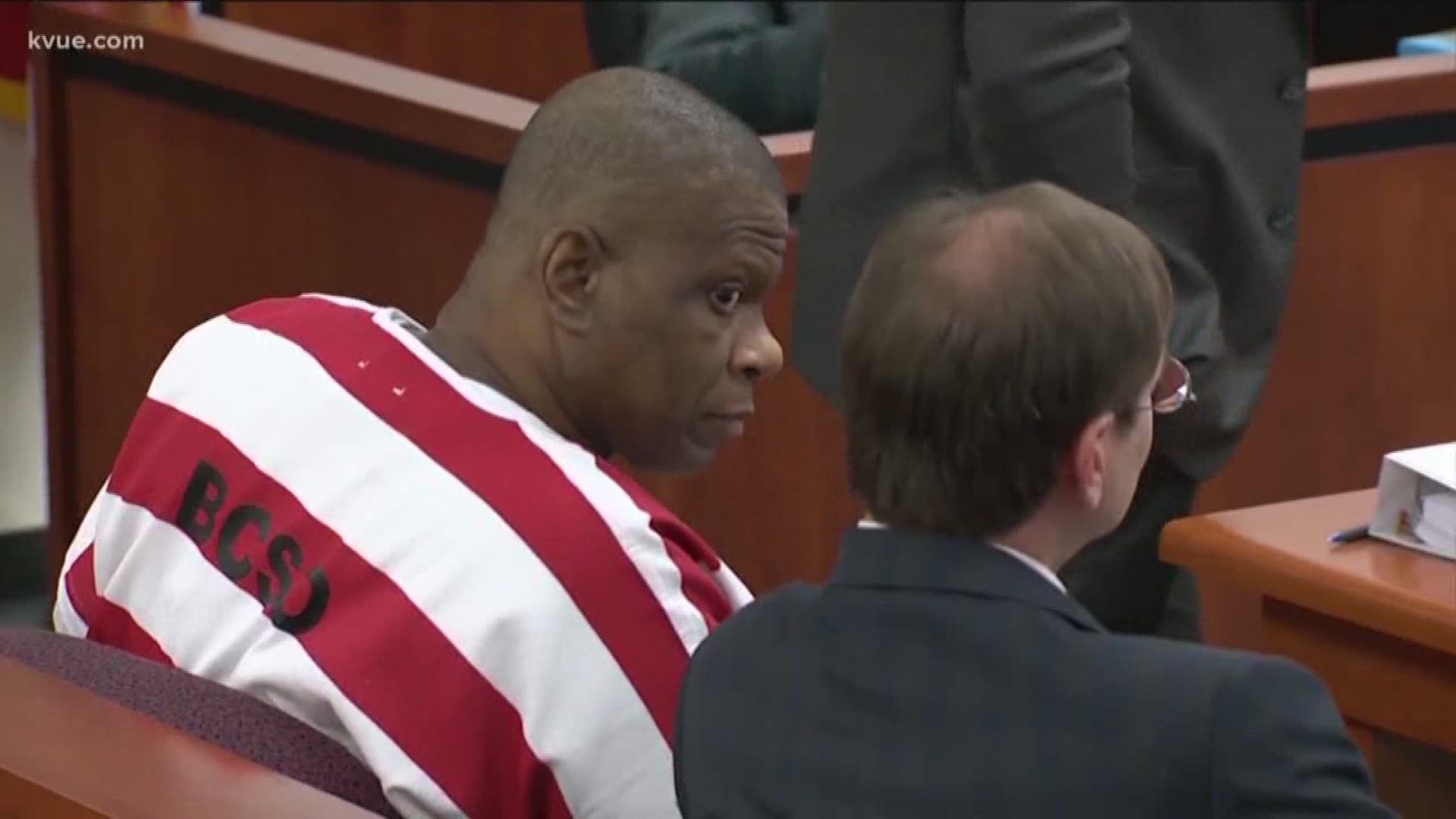 The Texas Supreme Court denied Rodney Reed's latest request to remove the current judge from the case on Friday, June 12.

The court did not list its reasons; instead, it listed the petition's denial in a published list of orders from the day.

This is the third time the courts have denied Reed a new judge for this case, previously being denied in January 2020 and December 2019.

In February, the U.S. Supreme Court denied Reed's petition to have the court hear the case. An order from the Texas Court of Criminal Appeals requires the case to be heard before a Bastrop trial court.

Rodney Reed's call for a new judge is denied

Reed was convicted in 1998 for the rape and murder of 19-year-old Stacey Stites but he has maintained his innocence.

Since his conviction, Reed's legal team has argued new evidence has come forward that they say exonerates him of the crime.