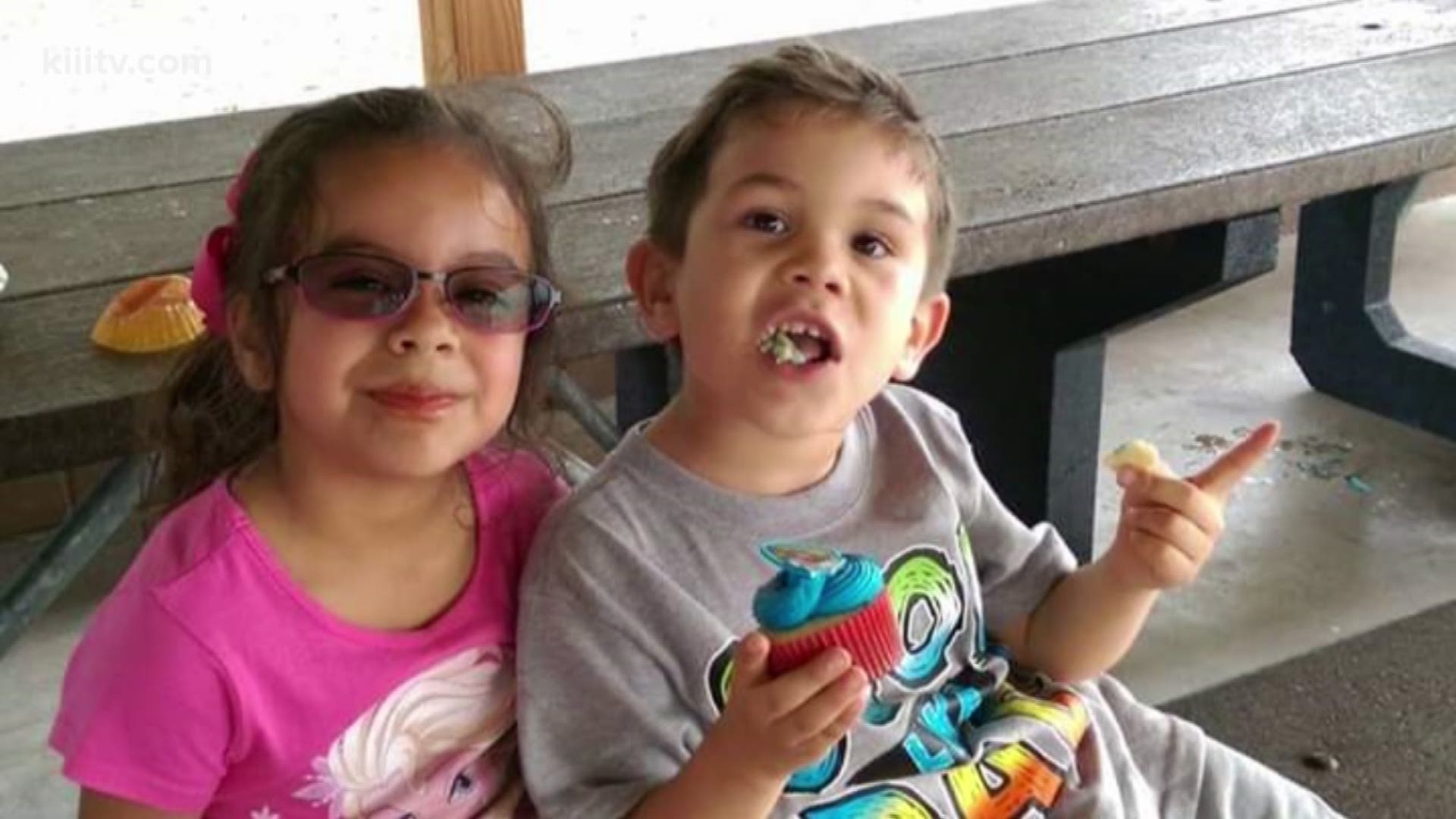 ROCKPORT, Texas — A family in Rockport, Texas, is searching for answers after their son suddenly passed away on Sunday.

Relatives said eight-year-old Martin Campbell came down with flu-like symptoms and then hours later, died. Now officials are waiting for test results to determine exactly what caused his death.

"You would think he was a grownup," his mother Jasmine Solis said. "He knew more stuff than I did. More stuff than any of us did."

"He had a lot to say," his aunt Jessica Solis said. "He wanted to say it and he wanted you to sit there and listen."

His family called him Chucky -- a bright-eyed, talkative and spunky eight-year-old boy.

So when Chucky wasn't talking, that's when family members knew something was wrong.

"He had a high-pitched, squeaky voice, and it's not here and that's what I miss," Jessica said.

Jasmine said Martin was sick with the typical flu-like symptoms on Sunday evening. Their suspicions were confirmed when they took him to the emergency room that day.

"It was just like a normal fever," Jasmine said.

After Martin was diagnosed with the flu and given medicine they were discharged from the hospital, but hours later their world came crashing down.

"That's when we noticed that he was pretty much turning purple," Jasmine said.

Jasmine said her boyfriend tried to revive her son while she called 911.

"Before help came, it was just already too late," Jasmine said.

Martin was taken to a hospital in Portland where his mother said he went into cardiac arrest.

"When I got there they finally told me he was gone," Jasmine said.

"We didn't know what to do," Jessica said. "I can't comprehend why. He's so little. He's so bubbly, and he still had so much."

Jasmine said they have received an outpouring of support from the community. Martin's classmates created cards of support for their friend.

"My poor baby thought he never had friends, because everyone picked on him because he was different," Jasmine said.

"It amazes me. It really does," Jessica said. "If he would've just seen the amount of people that have come together for him."

Health officials said an autopsy has been completed and they are awaiting test results to find out if the flu indeed caused Martin's death. In the meantime, his family is coming together to plan for funeral arrangements.