Juan Aguirre is one of 19 defendants who have been convicted on federal drug trafficking charges based on this indictment. 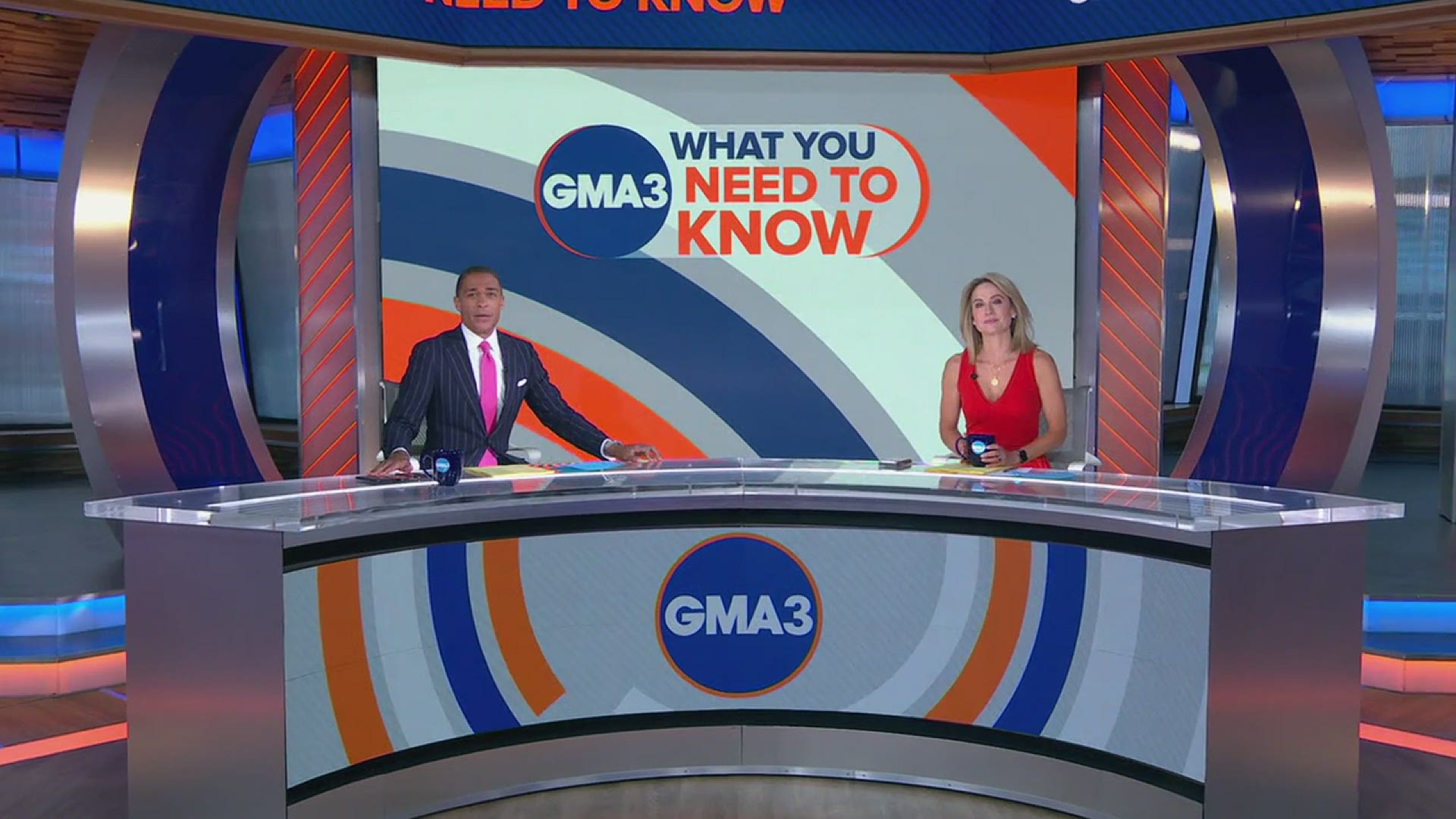 According to the U.S. Department of Justice (DOJ), Aguirre is one of 19 defendants who have been convicted on federal drug trafficking charges based on this indictment.

The DOJ said Aguirre is the ringleader of an organization that planned to distribute more than 5 kilograms of cocaine, more than 1 kilogram of heroin, methamphetamine and other narcotics in Austin from December 2016 to September 2019.

“The prosecutions of Juan Angel Aguirre and his codefendants have resulted in the dismantling of a major drug trafficking organization and the removal of a significant criminal element from the streets of Austin,” said U.S. Attorney Ashley C. Hoff.

Authorities said they seized approximately 20 kilograms of methamphetamine, 7 kilograms of cocaine, 5 kilograms of heroin and more than $594,000 in cash and assets attributed to this drug trafficking organization during their investigation.

“This case is an excellent example of the effectiveness of our Organized Crime Drug Enforcement Task Force program in combatting the scourge of drug trafficking and the related crimes drug trafficking generates in our community,” said Hoff.

According to the DOJ, one defendant, Luis Alberto Mota Jr., is still awaiting sentencing next month. The other 18 defendants, including Aguirre, have received prison sentences ranging from nine months to 235 months.

Aguirre was sentenced to 19 years and seven months in federal prison, followed by three years of supervised release.