This video was taken not far from where the Williamson County Sheriff's Office responded to multiple car burglaries. 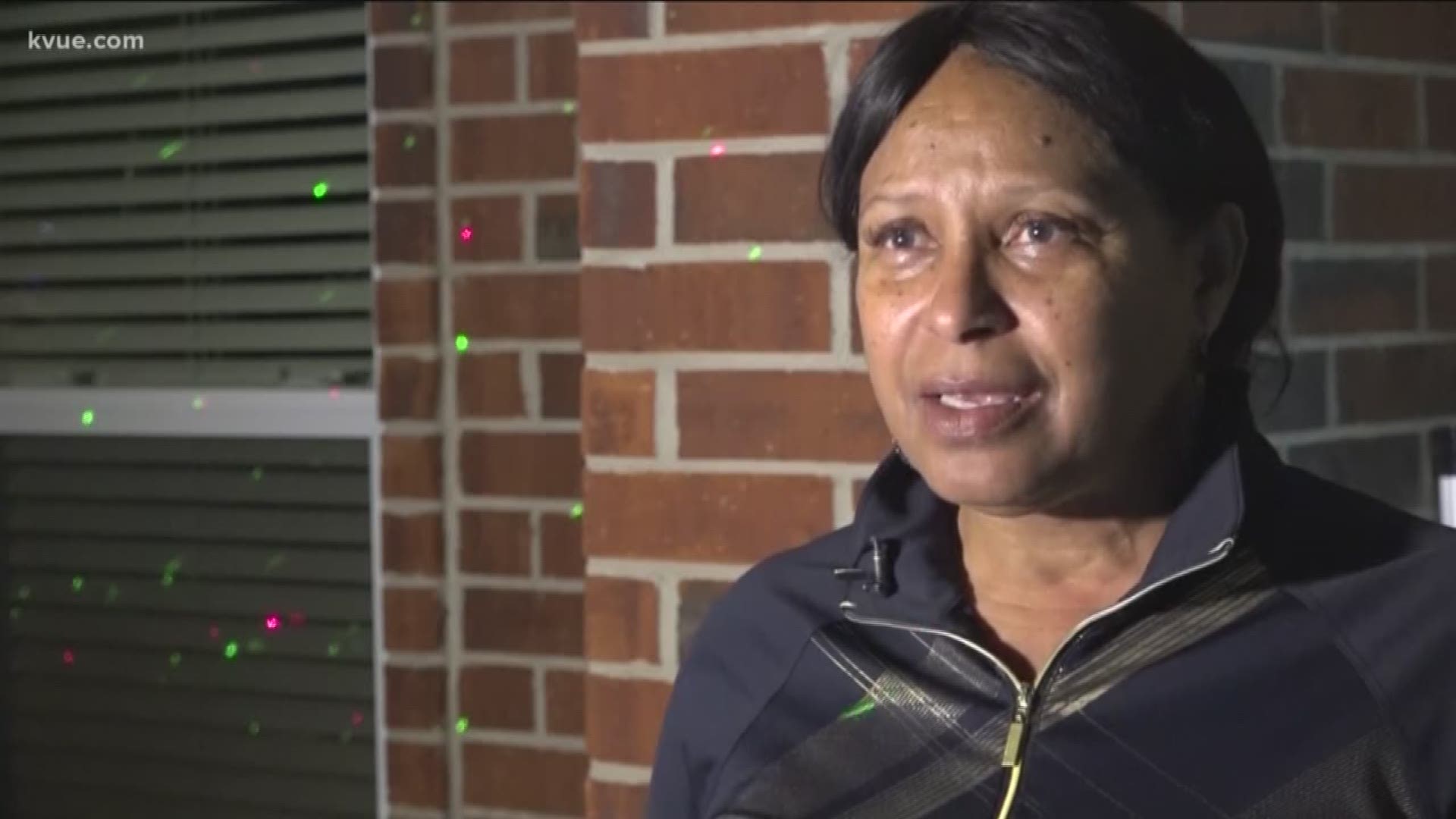 AUSTIN, Texas — Make sure to bring those last-second holiday gifts inside. The Williamson County Sheriff's Office (WCSO) said it responded to "multiple burglaries of vehicles" reported in the Ranch at Cypress Creek neighborhood. That neighborhood is in Cedar Park.

WCSO said the suspect was seen pulling on car doors and wearing a hoodie and gloves. It reminds everyone to lock their cars and never leave valuables in their vehicles.

The video below was caught by a Ring camera in the Anderson Mill West neighborhood, which is right next to the Ranch at Cypress Creek.

The time shows it happened at 2:55 a.m. on Monday morning. 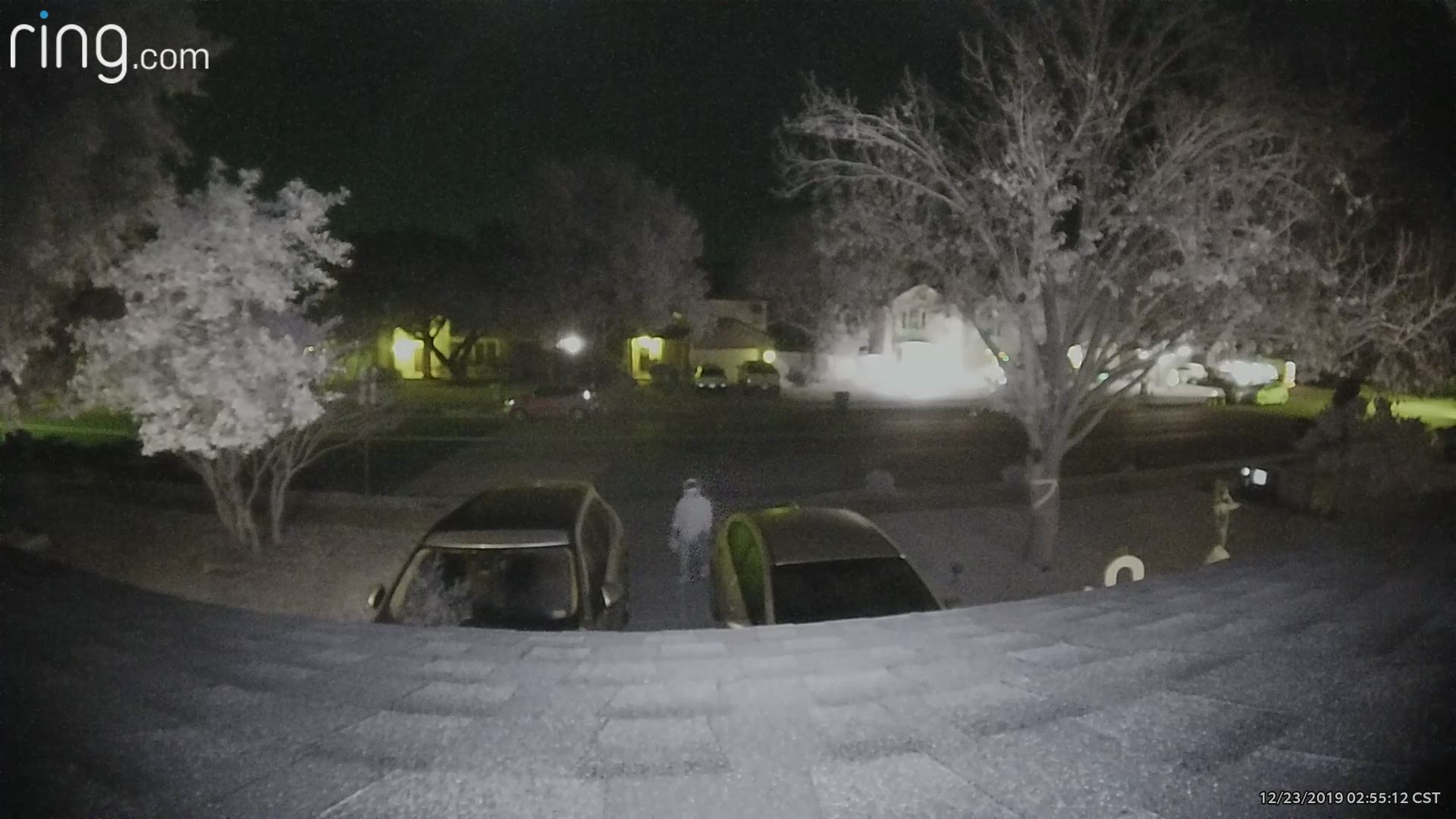 A group of people is stealing Christmas decorations and attempting to open cars in southeast Austin, according to neighbors

One person who lives in the neighborhood said situations like this make her nervous, but the video is a good reminder to lock your car at night.

"It's the holiday season and so make sure that – ... stress every time we see these videos in the neighborhood – that to lock your cars," said Nina Thigpen. "I know some people are so busy and they don't think about it. But at this time of year they need to think about it."

KVUE has reported in the past few weeks on not only car break-ins, but package thefts. In the past, Austin police have said if you have a package at your doorstep to ask your neighbor to grab it for you or have it delivered to your workplace.