Felipe Gallegos hung Christmas lights and washed windows professionally, and was the father to a 17-year-old boy. He died Saturday night at Medical City Denton. 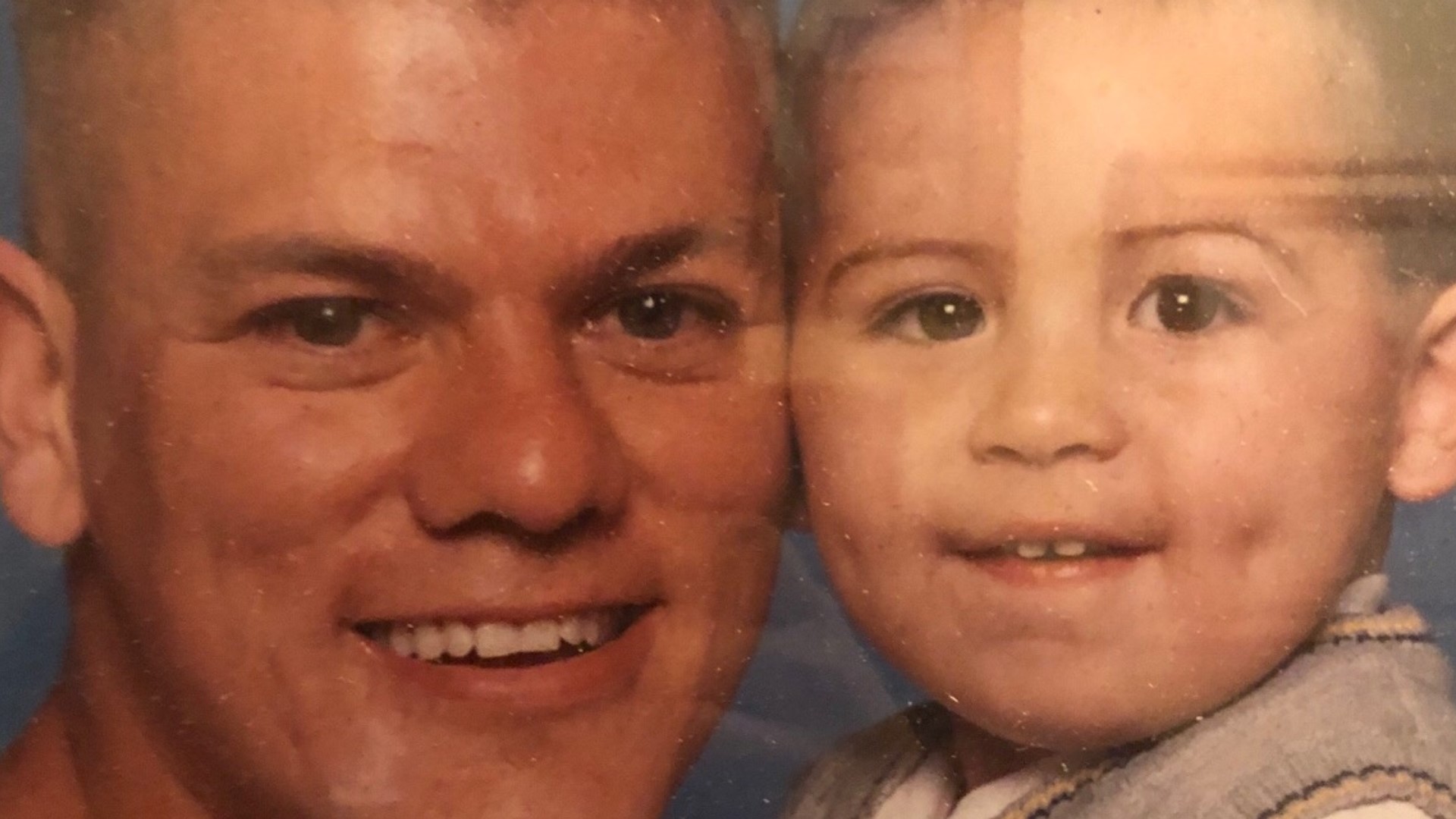 RHOME, Texas — A Rhome man died this weekend after he fell while hanging Christmas lights for a client.

Felipe Gallegos hung Christmas lights and washed windows professionally, and was the father to a 17-year-old boy. He died Saturday night at Medical City Denton.

On Saturday night at 6:30 they were hanging lights at their third house of the day. Alisha and her son worked in the front yard. Felipe was in the back yard.

“And then we heard something, and I got out and I went over there, and he was laying on the concrete,” Flick said. “He was saying ‘Help me, help me,' and so I called 911.”

Minutes later the ambulance arrived, and Felipe was rushed to the emergency room at Medical City Denton. The doctor passed on the bad news.

"He had a skull fracture and bleeding in the brain and then he had a chest fracture. And they had to drain blood from his chest,” Flick said. “And they rushed him into emergency surgery, but he didn’t make it.”

The couple met 22 years ago.

“He always laughed because he said, 'I don’t even know why you even came and talked to me,' but he worked at the movie theater. He said, 'I had the goofiest clothes on,'" Flick said.

Now just weeks before Christmas, Flick must figure out how to move forward. She is now a single parent, forced to re-start a business without her partner.

“That business is like our only source of income,” Flick said.

Thankfully, community members are working to raise funds for the family to allow them time to grieve. If you would like to help, there is a GoFundMe page set up.

“I really didn’t realize how much support I even had,” Flick said. “And he always told me if something ever happened to him that we would be OK, and I didn’t believe him. But now I realize that everything’s going to be all right."