A partnership between UT Austin and the city of Austin made a year ago continues to have success by using video analytics to assess the city's traffic and road usage patterns. 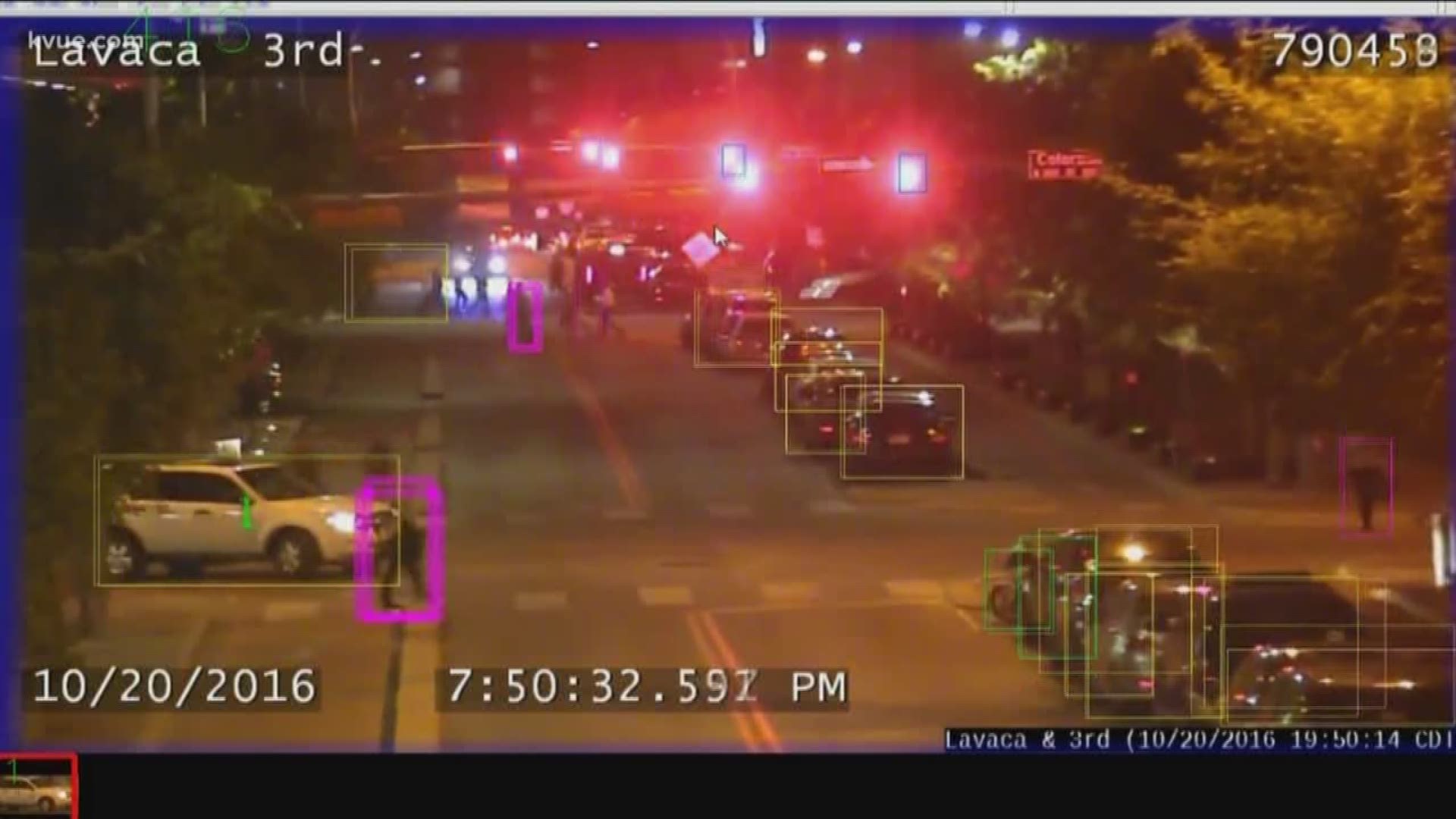 AUSTIN — A partnership was made between the city of Austin and the University of Texas at Austin about a year ago to use automated video analytics to assess traffic and road usage patterns. Their goal is to alleviate some of the traffic woes by improving transportation planning.

The Austin Transportation Department sent out a press release and stated the group is using the city of Austin's existing traffic monitoring cameras to obtain information on roadway usage and safety. Their team uses existing video streams from the traffic cameras to detect, track and query objects including vehicles and pedestrians using artificial intelligence.

Jen Duthie is the Arterial Management Division Manager at Austin Transportation and stated in the release "We are going to start using some of the capabilities that the research team has developed to assist in the planning of new traffic signal locations, and in evaluating the performance of existing signal locations."

You can see how their program works with the camera, here.

The project does not just focus on vehicle transportation, but also on pedestrian traffic. Joel Meyer is the Pedestrian Program Manager at Austin Transportation and stated in the release that the project is also "to better understand the experiences of Austin pedestrians so we can make more informed decisions and make walking safer and more enjoyable."

The release stated a long term goal is to potentially identify locations and frequency of near misses between drivers and pedestrians so the city can implement changes to prevent traffic crashes.