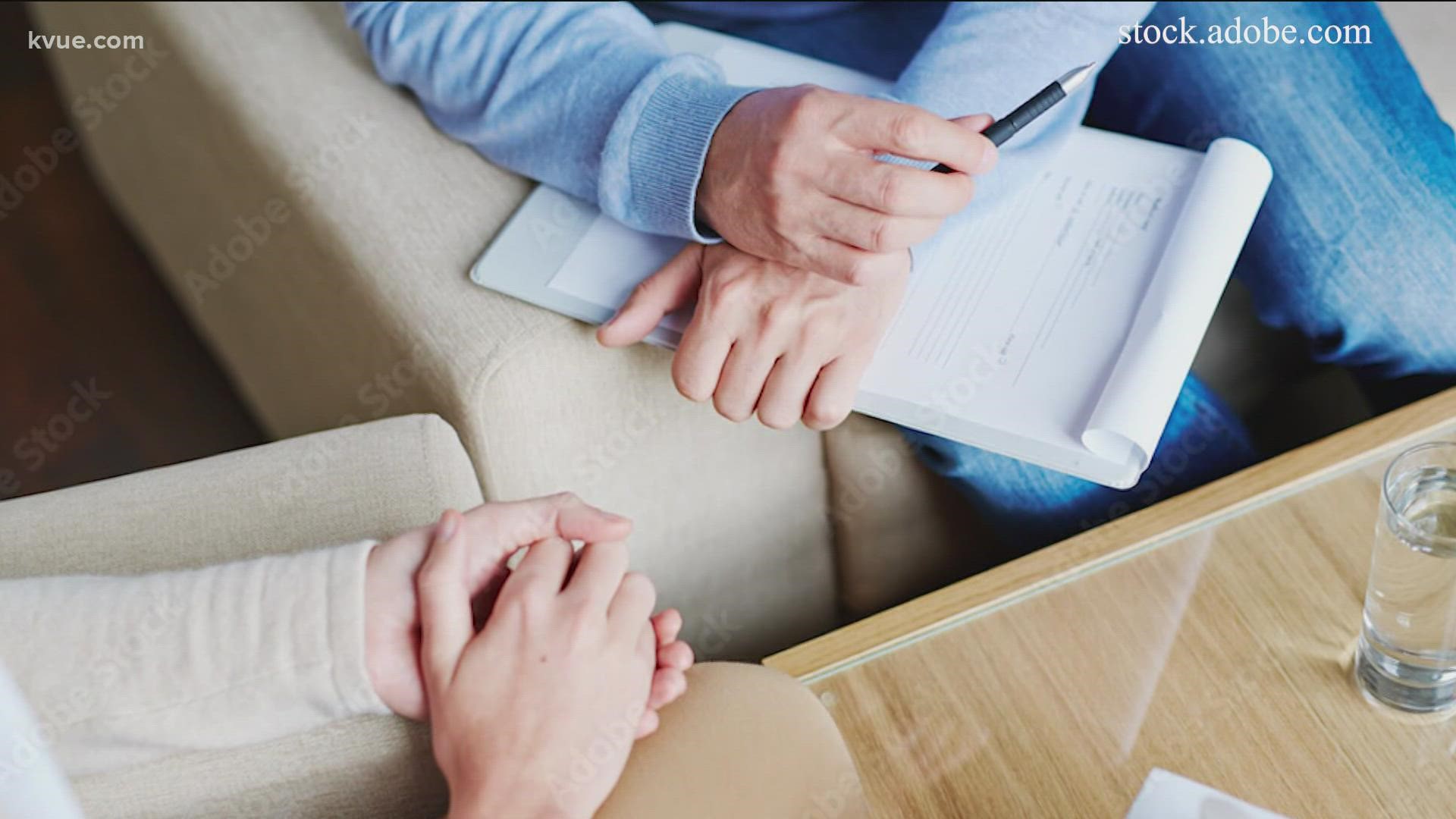 AUSTIN, Texas — Mental Health America's annual report is out, and it ranks Texas as the worst state in the U.S. for access to mental health care.

With the pandemic putting a strain on many Texans' mental health, people didn't know what to do.

"People have been isolated in their homes, they've been disconnected from people in their communities," said Jan Friese, executive director at Texas Counseling Association. "They are scared."

Friese said there aren't enough professionals to help Texans with mental health issues. This has been the case even before COVID-19.

"Texas has not always been robust in their financing of mental health services which, of course, is a factor in access to care," she added.

National Alliance on Mental Illness Executive Director Greg Hansch said another reason why is the lack of personnel in the field.

"We simply don't have enough trained mental health professionals to provide care to everyone who needs it," he said. "Two-thirds of the counties in the state don't have a single psychiatrist."

"One is that we have a very low insured rate in the state," said Hansch. "The number of people who are uninsured is about twice the national average."

"There is a big issue in the state of Texas with mental health stigma," he added.

That's why access to care is tough, and it's something they've hoped would change for a long time.

"It's a bit disheartening," said Friese. "This is a long road to hoe."

Friese hopes the annual report will shed light on the issue so the state can help with access to care. 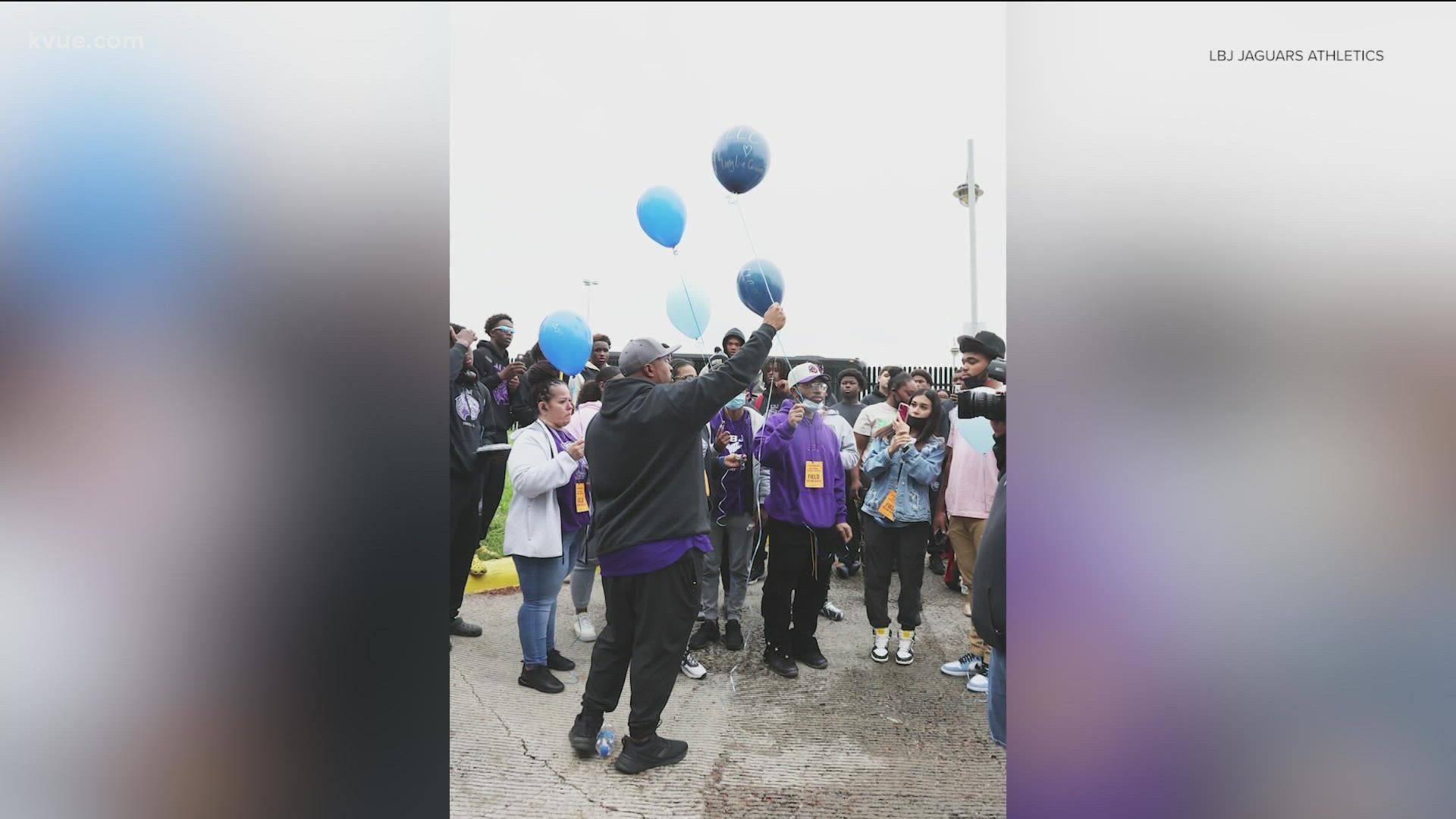