Is this getting old yet? The Austin metro-area beats out other cities in Texas for best company culture. 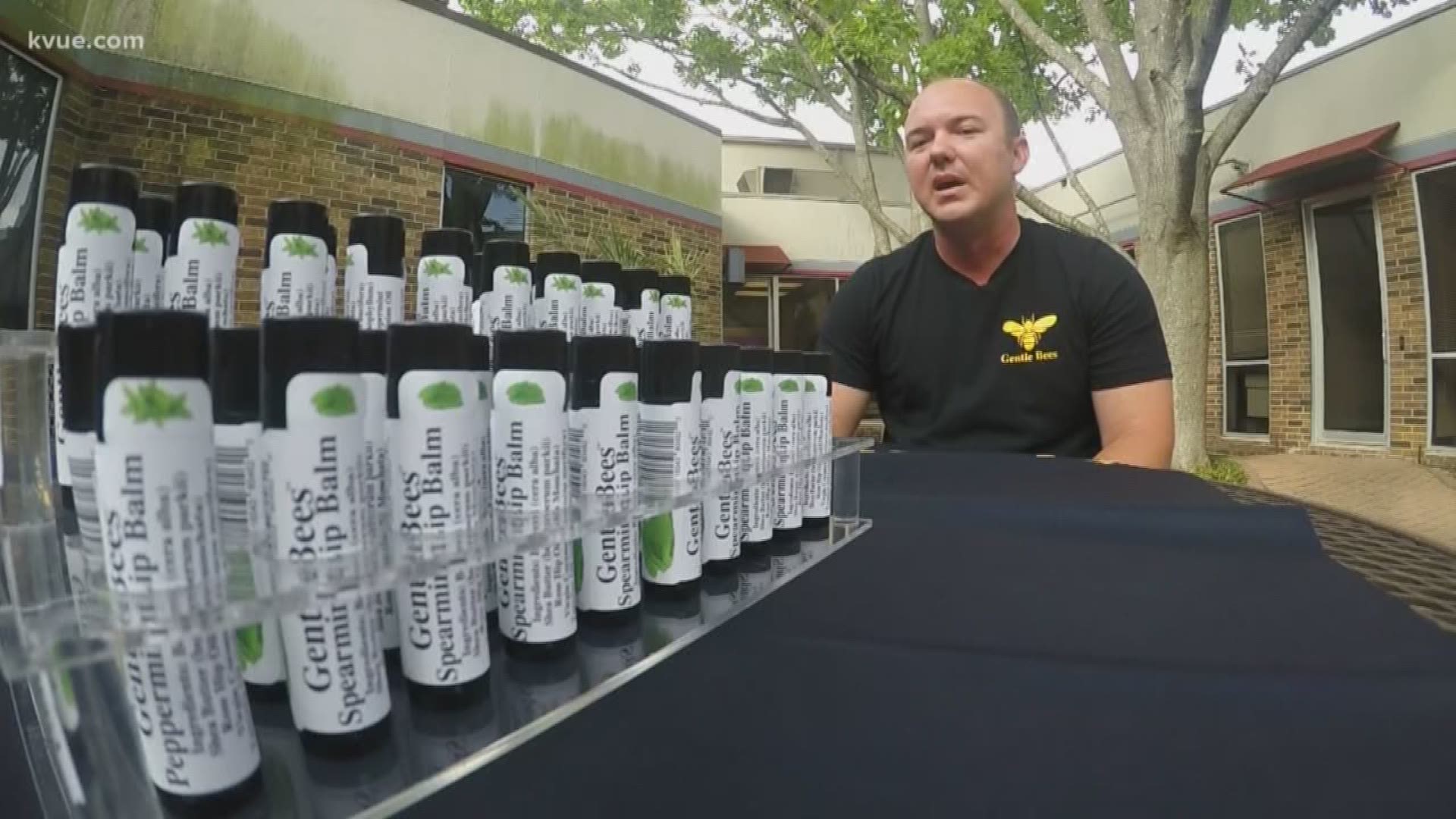 AUSTIN — If you're in the market for a new job in Texas with a great work environment and company culture, the Austin metro area is where you want to start your search.

According to a new report on the best big and small companies with the best culture by Comparably -- a platform which provides anonymous, comprehensive data on compensation and insights into work culture -- a majority of the Texas companies on the list are based in the Austin area.

RELATED: Austin ranked low for driving in wet weather. Here are some tips to drive safe

Indeed.com is the highest ranking large company in Austin and Texas at number 43, followed by Sports Clips, a Georgetown business, at 49.

The lone outlier in a field of Austin-area companies is H-E-B; the grocery store chain ranked at number 50 on the big companies list and has headquarters in San Antonio.

If you're looking outside of the Lone Star State, the state of California is your best bet for company culture. California had more than a dozen companies in both the big and small company lists for best culture.

We're a big city now! Austin tops another list for best cities in 2018