Brene Brown, Kevin Hart, Trevor Noah and others are among the speakers at South by Southwest's 2019 festival. 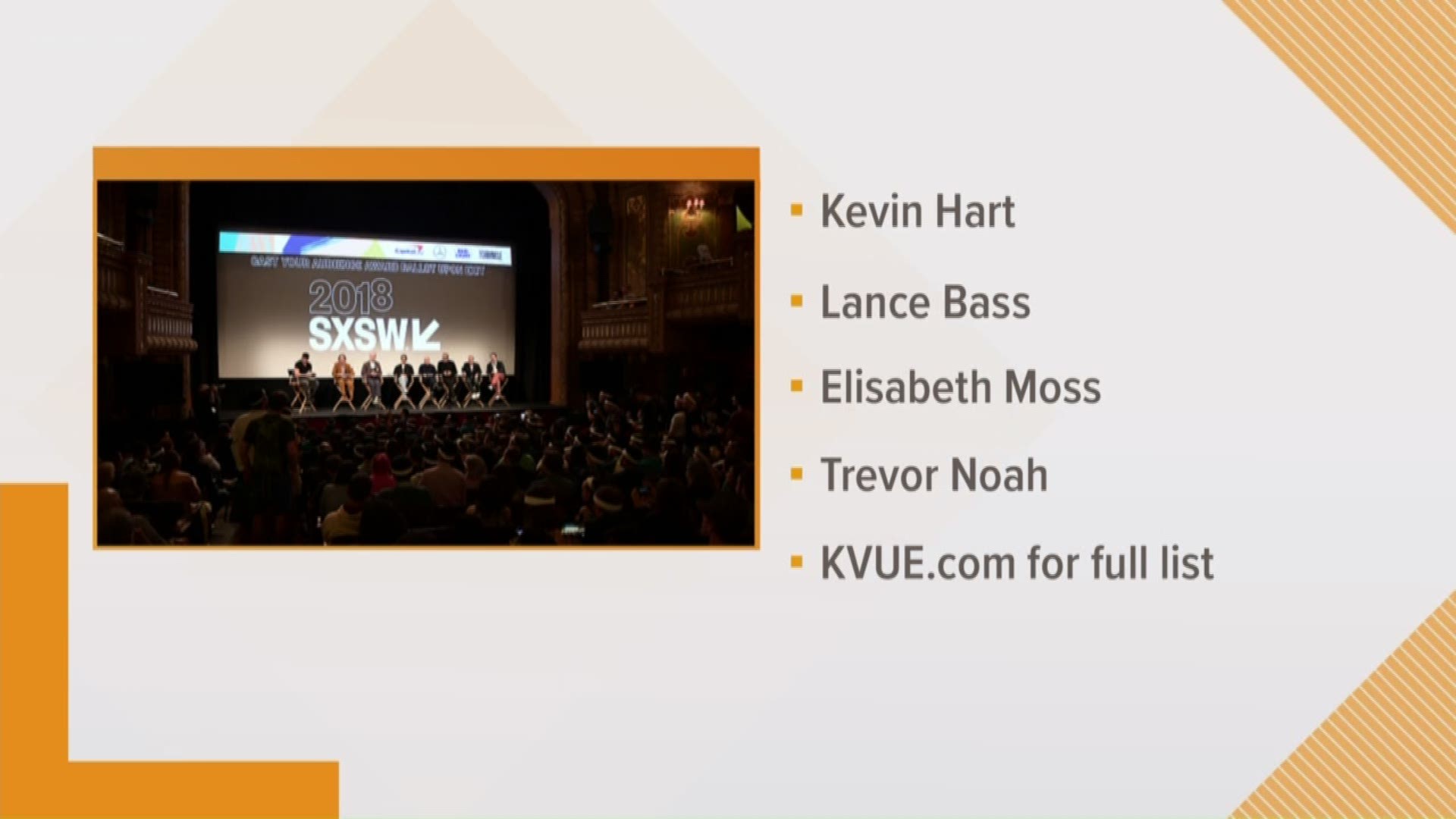 AUSTIN — South by Southwest Conference and Festivals has added new speakers to their 2019 lineup, the festival announced Tuesday.

"Each of the Keynote speakers announced today reflect bold and innovative talent transforming their respective industries," said Hugh Forrest, Chief Programming Officer. "The breadth and diversity of the Featured Speakers make the 2019 event an even stronger and more compelling place for creatives, innovators and storytellers alike."

Jessica Brillhart -- a director, writer and theorist -- is the film keynote, the festival announced.