The victim, identified as 17-year-old Adam Hilzer of Round Rock, was taken to the hospital where he succumbed to his injuries. 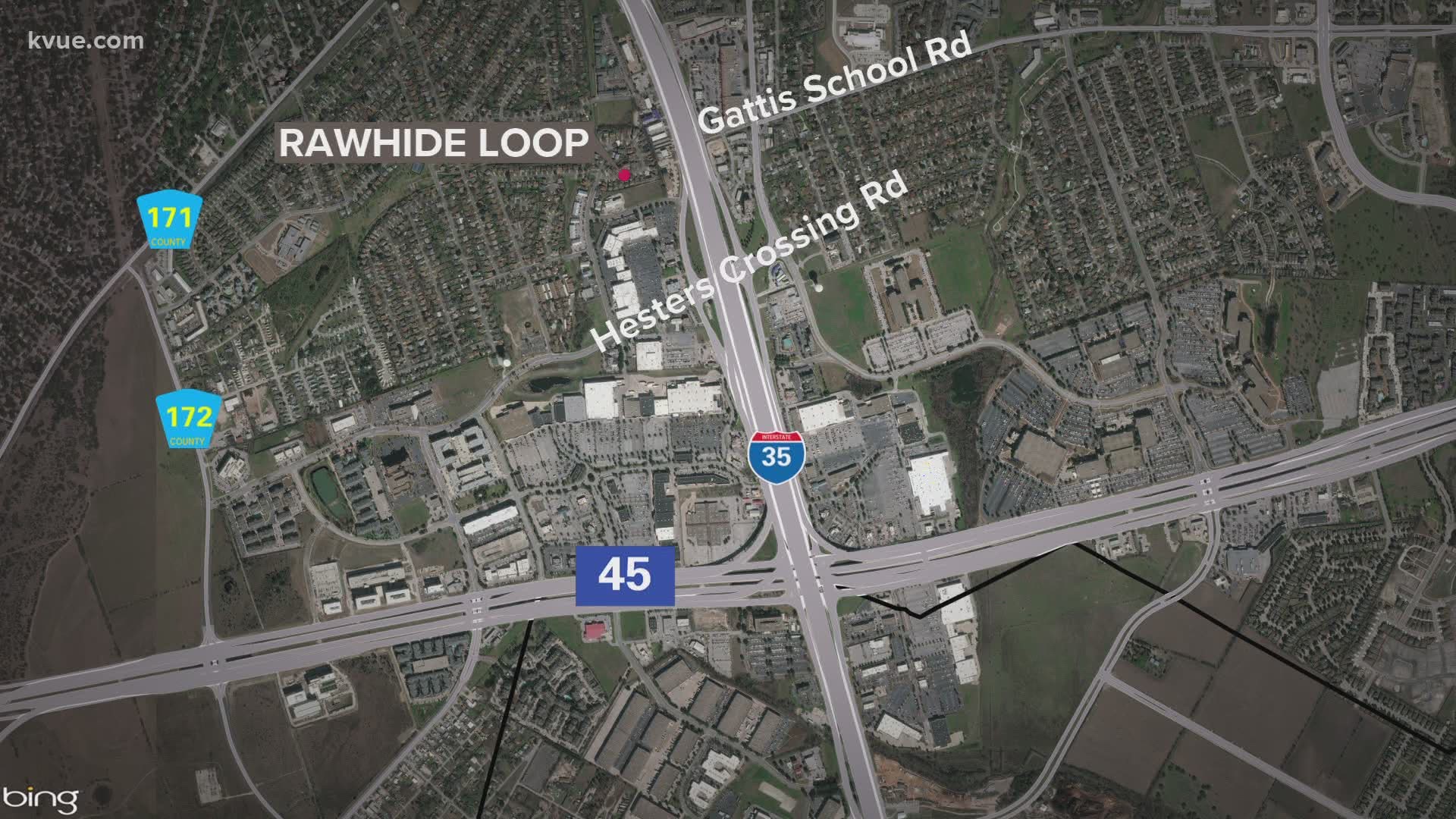 ROUND ROCK, Texas — The Round Rock Police Department (RRPD) has arrested two juvenile suspects in connection with a September stabbing.

At approximately 3:40 p.m. on Sept. 25, 2020, RRPD received a report of a male with a stab wound on Rawhide Loop, a neighborhood near Sky Ridge Plaza. The victim, identified as 17-year-old Adam Hilzer of Round Rock, was taken to the hospital where he succumbed to his injuries.

Suspect Raymond Salazar Jr., 19, was initially named a person of interest in the case on Oct. 9, 2020, police said. He was arrested on June 1 in southeast Houston by the U.S. Marshals Service Gulf Coast Violent Offender and Fugitive Task Force. He was booked in the Fort Bend County Jail on a charge of Capital Murder.

Two additional juvenile suspects from Round Rock, ages 15 and 16, turned themselves in on July 1 and were booked in the Williamson County Juvenile Justice Center.

At this point, police said all suspects are in custody.

Anyone with any information is asked to contact Detective Bernie Villegas at bvillegas@roundrocktexas.gov or call 512-671-2709. Tips can also be submitted anonymously online.