The episode will air on Monday, Feb. 17. 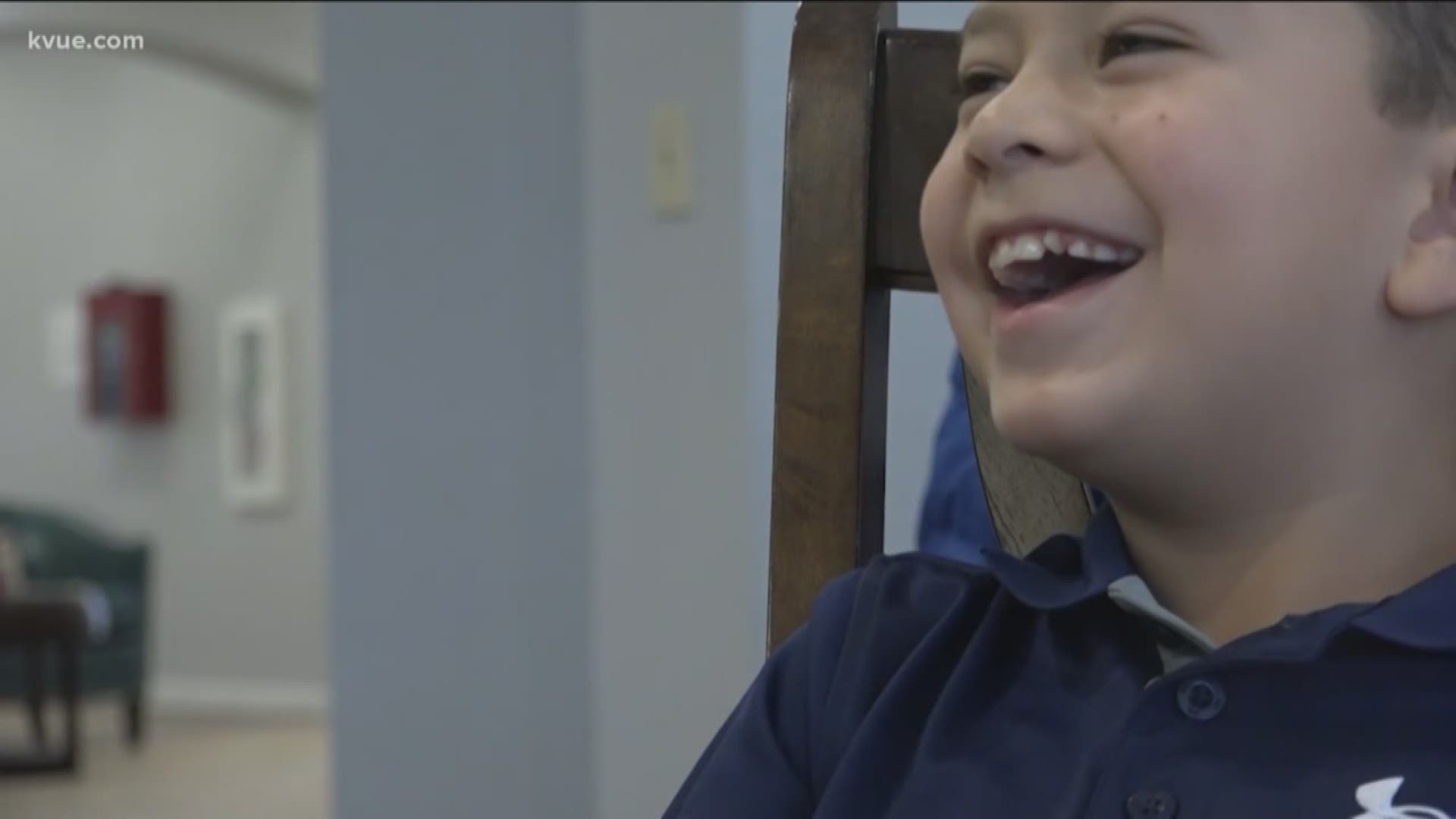 GEORGETOWN, Texas — A Georgetown boy is getting a "rare" opportunity to star in an episode on an ABC hit show.

Let us introduce you to Zade Garcia. He's a deaf actor that you'll be able to see in the next episode of ABC's "The Good Doctor."

The ABC show follows a young doctor with autism named Shaun Murphy, who uses his gifts to save lives at his hospital's surgical unit.

Zade will be playing a character named Cory Beltran. His character has an "underdeveloped trachea and is unable to speak but uses ASL to communicate," said April Garcia.

"This was a very rare opportunity for a deaf actor," Zade added.

KVUE's Mari Salazar spoke to Zade about how proud he is to be in the episode. You can read about that interview here.

If you're wondering how Zade was able to play a hearing character, he had some help along the way. Two interpreters on set were able to tell him where and when to look at who was speaking.

"They had interpreters hidden, pointing at [whom] to look at and when," April Garcia explained. "Then the directors were very creative and got a vibrating alert for him that had a remote, so when it was his turn to begin signing, they would queue him by activating the vibrating device."

The actor added that his favorite part of his workdays was teaching everyone sign language.

"One day I came into work and every person in the crew learned to sign 'good morning' and 'good night' and 'ready to go,'" Zade wrote on social media. "They greeted me all day in ASL. It made me feel so special and supported."

This isn't the first time Zade has been on TV. He was also one of two local families who were featured in an A&E special called "Deaf Out Loud." The documentary followed follow three deaf families raising children in a hearing world.