The new rule is what federal regulators told the state to do 10 years ago. Texas waited until after millions lost power and hundreds lost their lives. 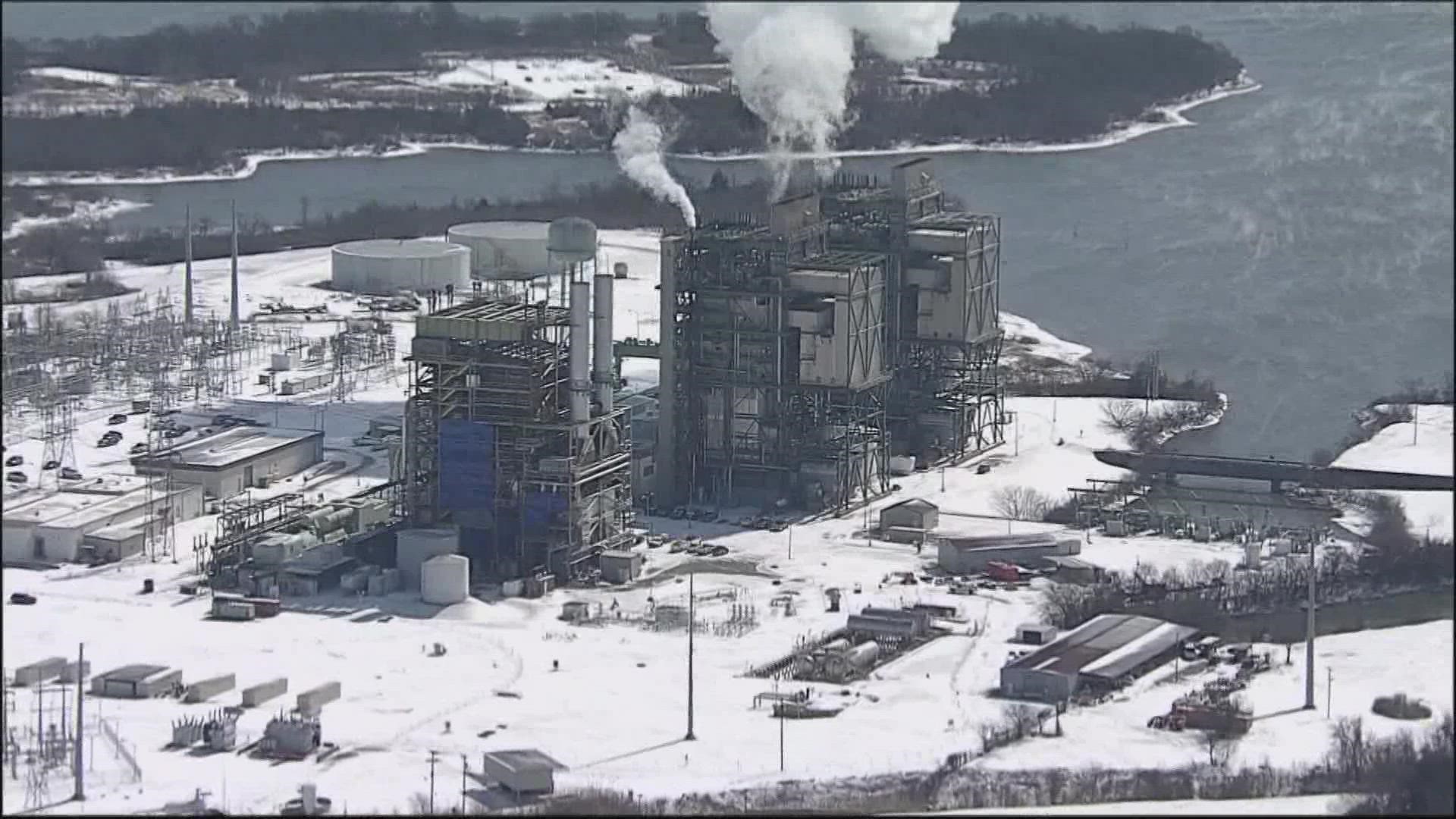 DALLAS — Power plant operators and transmission companies like Oncor will now be required to implement “winter weather emergency preparedness measures” designed to prevent a repeat of February’s power outages that left millions without electricity for days and cost billions in damage and hundreds of lives.

The four-member Public Utility Commission unanimously adopted the rule Thursday. Companies have until Dec. 1 to comply with the new rule and submit winter weather readiness reports.

“This rulemaking will be a big step to ensuring that the physical resiliency of our grid is vastly improved this winter over last winter,” PUC Chairman Peter Lake said.

The new rule, as the commission staff acknowledges, requires power generators to implement winter weather recommendations that were made by federal regulators after a 2011 winter storm that caused massive power outages in Texas. Last month, the chair of the Federal Energy Regulatory Commission blasted Texas for failing to winterize after the 2011 winter storm.

The other requirements approved by the PUC Thursday include:

“I have been assured that the generators are ahead of the game on this and have proceeded down a implementation plan in advance of the rule,” said Commissioner Will McAdams. “Consumers are on the other end of the hook on this, so let's get out there. Let's start imposing this standard. Get ‘em ready. Winter is around the corner.”

Power plant operators and transmission companies can ask for a “good cause exception” for “noncompliance,” but they will have to provide “a succinct explanation and supporting documentation” outlining why they can’t meet that specific requirement and what they have done to comply, according to the PUC’s new rules.

“A generation entity must not use a request for a good cause exception as a means to delay compliance,” the new rule states. If the commission’s staff disagrees, the entity “may be subject to enforcement if it did not use its best efforts to comply with the rule requirements.”

ERCOT will have until Dec. 12 to give the commission a report on whether each generation entity has submitted winter weather readiness reports.

Calpine, one of the state’s power generators, had asked the commission to allow a generation entity to dispute ERCOT’s findings due to the possibility that the commission could levy fines up to $1 million a day. The commission declined to change the rule.

The commission did agree to allow the entity to ask for a different amount of time to fix the deficiencies, but it must be backed up by documentation.

The PUC will now begin working on coming up with rules that would apply for other parts of the year, such as extreme-high summer temperatures.

Federal regulators have found the biggest contributor of Texas’ power outages in February was the failure to winterize the state’s power plants. But the second biggest cause was fuel supply issues, driven largely by natural gas shortages.

“About 20% of the electricity generation failures that occurred during winter storm Uri were caused by failure of natural gas fuel supply,” Adrian Shelley, director of Public Citizen’s Texas office, said in a letter to the PUC. “In order for electric generators to comply with weatherization requirements, the gas supply chain must also comply.”

The PUC has no authority over natural gas.

The Texas Railroad Commission, an elected body that oversees the natural gas entities, currently allows natural gas operators to fill out a form every six months and opt out of being considered critical infrastructure.

“This exception is simply elective,” Shelley wrote the PUC. “The Railroad Commission has provided no criteria or qualifications for an exception.”

Oncor Cities, an organization of cities served by Oncor, had recommended that power generators show that their gas supplies are weatherized. Commission officials said neither PUC nor the power generator have the authority to “compel weatherization compliance.”

“The commission is working closely with the RRC to develop a weatherization framework that covers the electric-gas supply chain that is critical for electric generation,” a commission staff report said.

The City of Houston had asked for a requirement that generators contract with fuel suppliers and fuel delivery entities with weatherized facilities. Again, the commission declined to establish “fuel related standards,” saying that it was beyond the “scope of this rulemaking which is focused on whether the generation entity itself has properly prepared its facilities and personnel for a weather emergency.”

Senate Bill 3, which overhauled oversight of the electric industry, gave the Railroad Commission until September 2022 to come up with its weatherization rules, but those rules will apply only to entities considered to be in the critical gas supply chain.

“The Railroad Commission has proposed a process that will allow operators to simply except themselves out of the supply chain,” Shelley said.