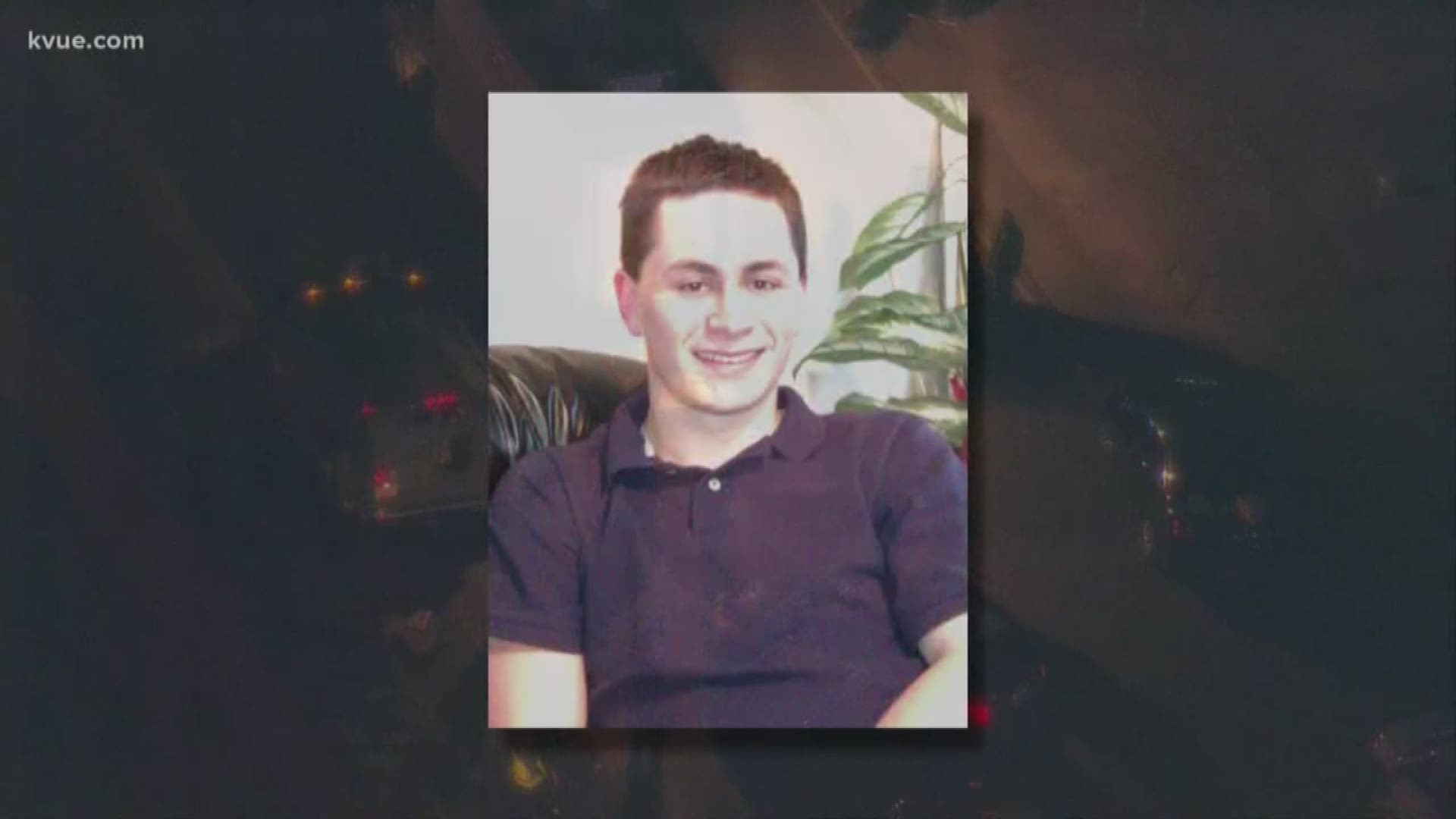 AUSTIN — With the investigation into the Austin bomber still underway, new questions have arisen about whether the public will ever hear the bomber's confession recording he made as police closed in on his trail.

For now, Austin police said they have no plans to release the bomber's audio, nor do they plan to make public other documents from one of the largest cases in Austin history. They are citing a law that allows them to withhold the information because the investigation is still open.

"Not at this point. This is an ongoing investigation and we will be keeping that as part of the evidence," Manley said hours after the Austin bomber took his own life.

More than two weeks later -- APD is fighting more than 60 requests from news outlets, including KVUE News and the Austin American-Statesman, to release the recording.

The letter cites the ongoing investigation: "Although the primary suspect in the bombing incidents is deceased, many questions remain, including whether other individuals were involved or were aware of the suspect's activities."

But Laura Prather, a First Amendment attorney in Austin, warns that the public may never hear the tape -- even once the case is closed.

"The way the law is written it is actually difficult when there is a dead suspect as in this instance," said Prather.

Under state law -- not only can law enforcement withhold information during an ongoing investigation, they can also refuse to release it in cases where a suspect is not convicted. The goal is to protect the innocent. But when a suspect is dead -- the law leaves the question about whether to release information solely up to police.

Prather argues that the public should be able to hear what the bomber said.

"While law enforcement was very good about keeping the public up to date as far as what was going on while the bombings were going on, now the information is no longer available for the confession or anything that helps the public get closure," she said.

But some in law enforcement worry that releasing the information could spur copycats or glorify the bomber. They also fear it could traumatize the victims -- and their loved ones.

In a statement Friday -- Manley said, "The investigation continues and we are not considering the release of the bomber's recording at this time. We will .. weigh the public interest versus the public safety concerns if it were to be released."

However, there is another avenue that could release this information.

Because this case involved federal agents -- they also would likely have a copy of the recording. Based on KVUE and the Austin American-Statesman's research -- there have been instances where local police withheld records that were ultimately released by a federal agency through a law called the Freedom of Information Act.

As for the other records in this case, there are a number of search warrants that have been sealed in federal court. Those seals don't have an expiration; although, there is a new movement by some media outlets to have those records released as well -- which would involve a judge removing that seal.