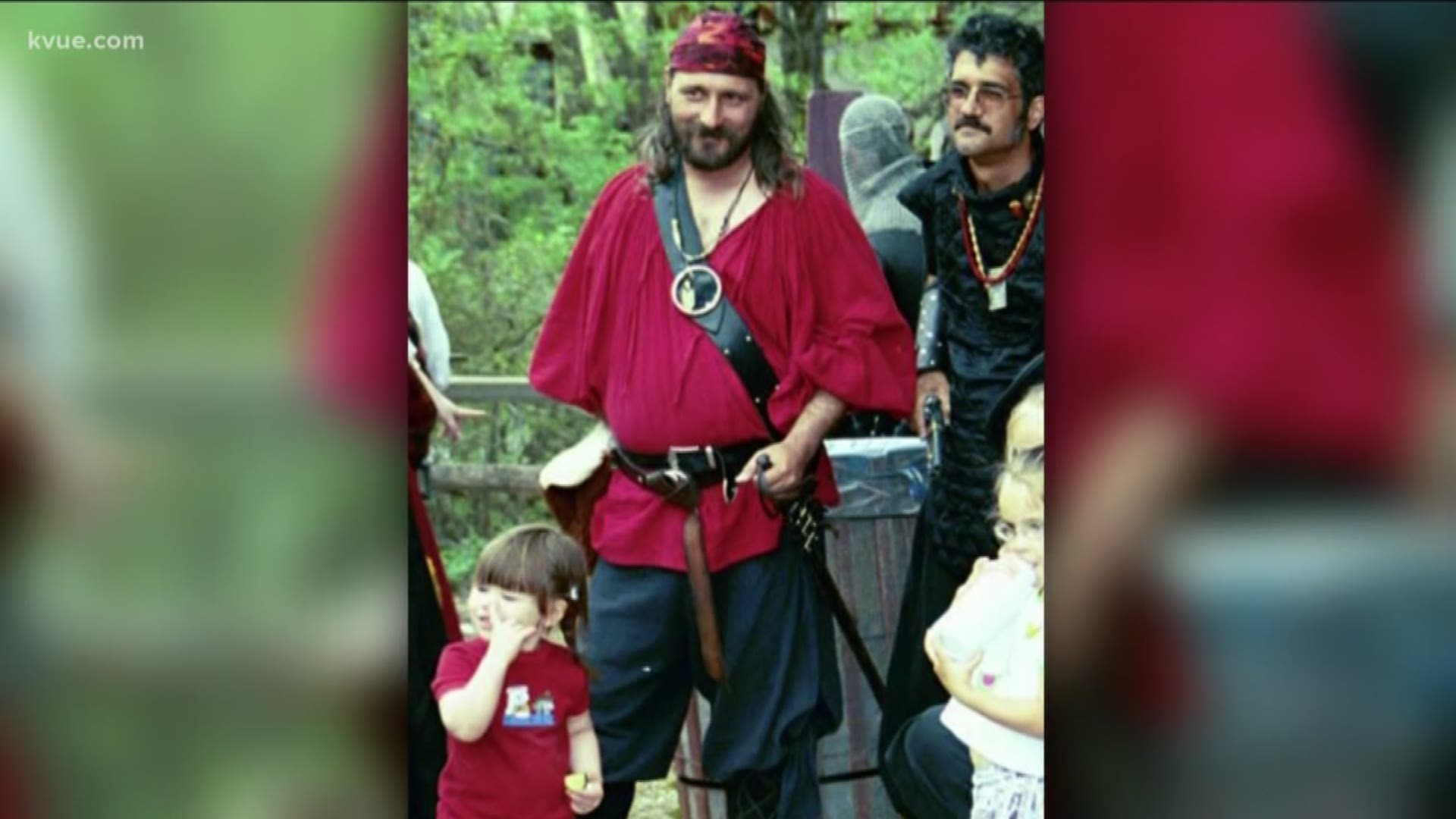 CEDAR PARK, Texas — All those who wish to pay their respects to an unaccompanied veteran are invited to the funeral of U.S. Navy veteran Mark Lyle Walker of Leander on Thursday, Sept. 26.

His final send-off will take place at the Beck Funeral Home at 1700 E. Whitestone Blvd. in Cedar Park. The service began at 9 a.m., with Rabbi Jonathan Dade of Georgetown officiating the service.

Mr. Walker was buried with honors at the Central Texas State Veterans Cemetery in Killeen at 11 a.m.

“Anyone who passes away as an unattended veteran will be afforded the highest honor we can give,” said County Judge Bill Gravell. “I encourage all members of our community to pay their respects to this hero either through attending the ceremony or sending a note of condolence on the funeral home website.”

The Veterans of Foreign Wars Post 10427 of Leander and Beck Funeral Home will pay for the funeral, as Mr. Walker died with no known family, according to a release from Williamson County.

RELATED: What happens when a veteran dies and no one claims the body?

A standard contribution of $300 will be provided by the county for the burial.

A letter written by a friend of Mr. Walker described him as selfless, dedicated, and a true Texan.

"His dedication and hard work made him an exceptional submariner. Mr. Walker was an excellent man who deserved the proper funeral and I was proud to serve with him as a petty officer," the letter stated.

In lieu of flowers, people are asked to donate to the Veterans of Foreign Wars.