The rules dated back to ordinances placed in the 1990s. 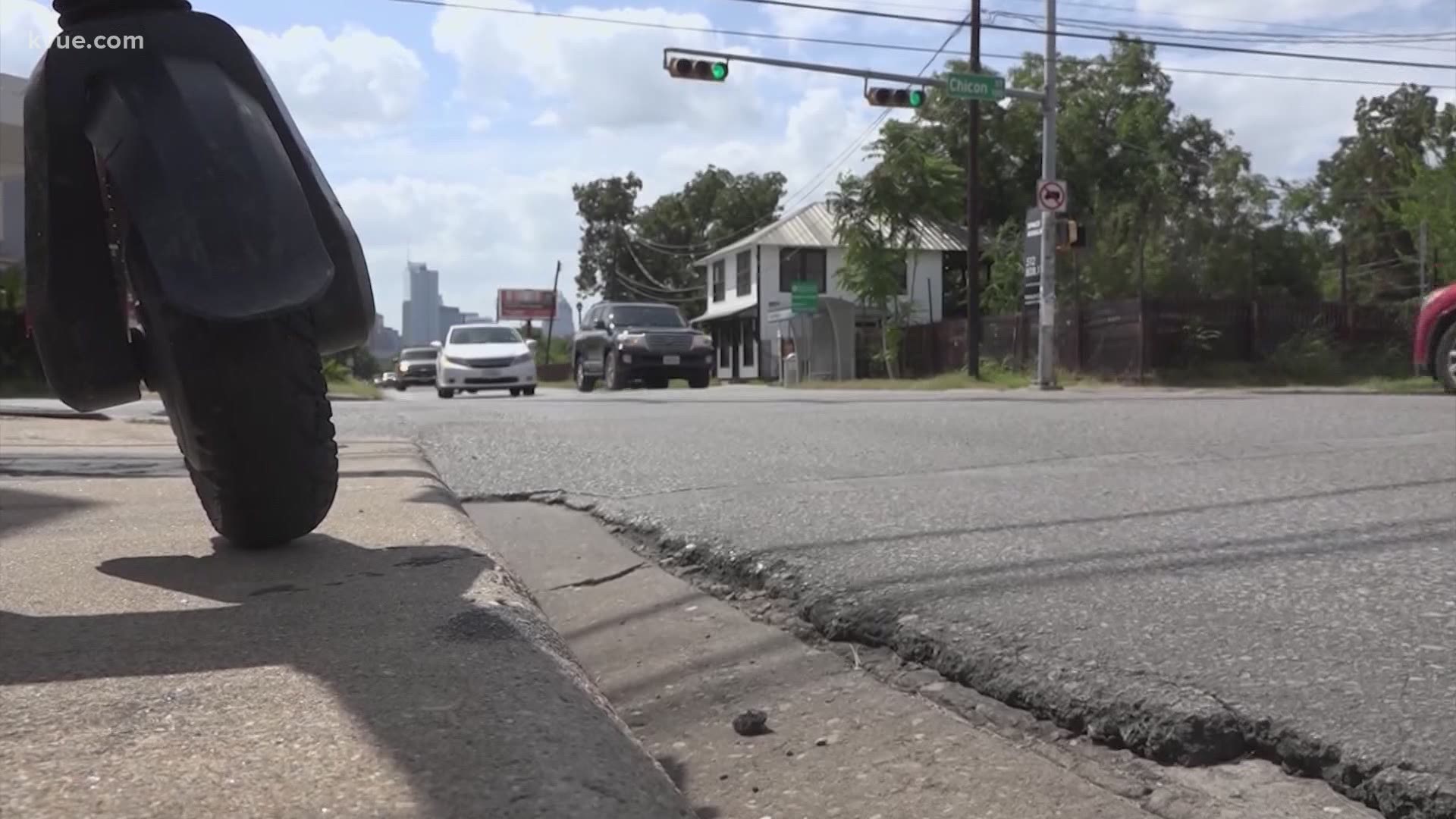 The Austin City Council on Thursday voted to pass an ordinance that removes a decades-old ban of public alcohol consumption in areas of East Austin.

The ordinance is in response to Resolution No. 20191205-062, which directed City Manager Spencer Cronk to prepare a report about the City of Austin's restriction of public drinking in certain areas of Austin that were designated in the 1990s.

The order specifically removes areas 2, 5 and 6 from the ban.

The ordinance is also in response to recent calls to undo systemic racism across the nation. In this instance, the designated areas of 2, 5 and 6 where the prohibitions have been in place have been historically inhabited by low-income individuals in Black, Hispanic and other non-white populations.

The designated areas, which also include 1, 2 and 4, are mainly found in close proximity to a "central business district," entertainment districts, parkland, environmentally sensitive areas or a university, where there is a concentration of minors.

Correcting past rules. Council agrees to remove certain areas of the city from a list prohibiting alcohol consumption on streets and sidewalks. A study found the rule was unnecessary in these areas, particularly east of I-35. pic.twitter.com/jXWXYcX7fV

Cronk's office was asked to prepare a report addressing:

The report stated it is likely that the council at the time adopted these designated areas for safety purposes. However, no state law, either now or in the past, required a city to adopt an ordinance or other provision that would prohibit the public consumption of alcohol. The study also did not find that the possession of an open container or the public consumption of alcoholic beverages in these areas posed a risk to the health and safety of citizens in the area.

A memo detailing the report's findings can be viewed here.

Austin-area teachers put in the spotlight for #WorldTeachersDay

Woman missing for 2 years found alive at sea off Colombia