An Austin man says police shot him with bean bag rounds during a protest, hitting him in the face, the elbow and on the hip. 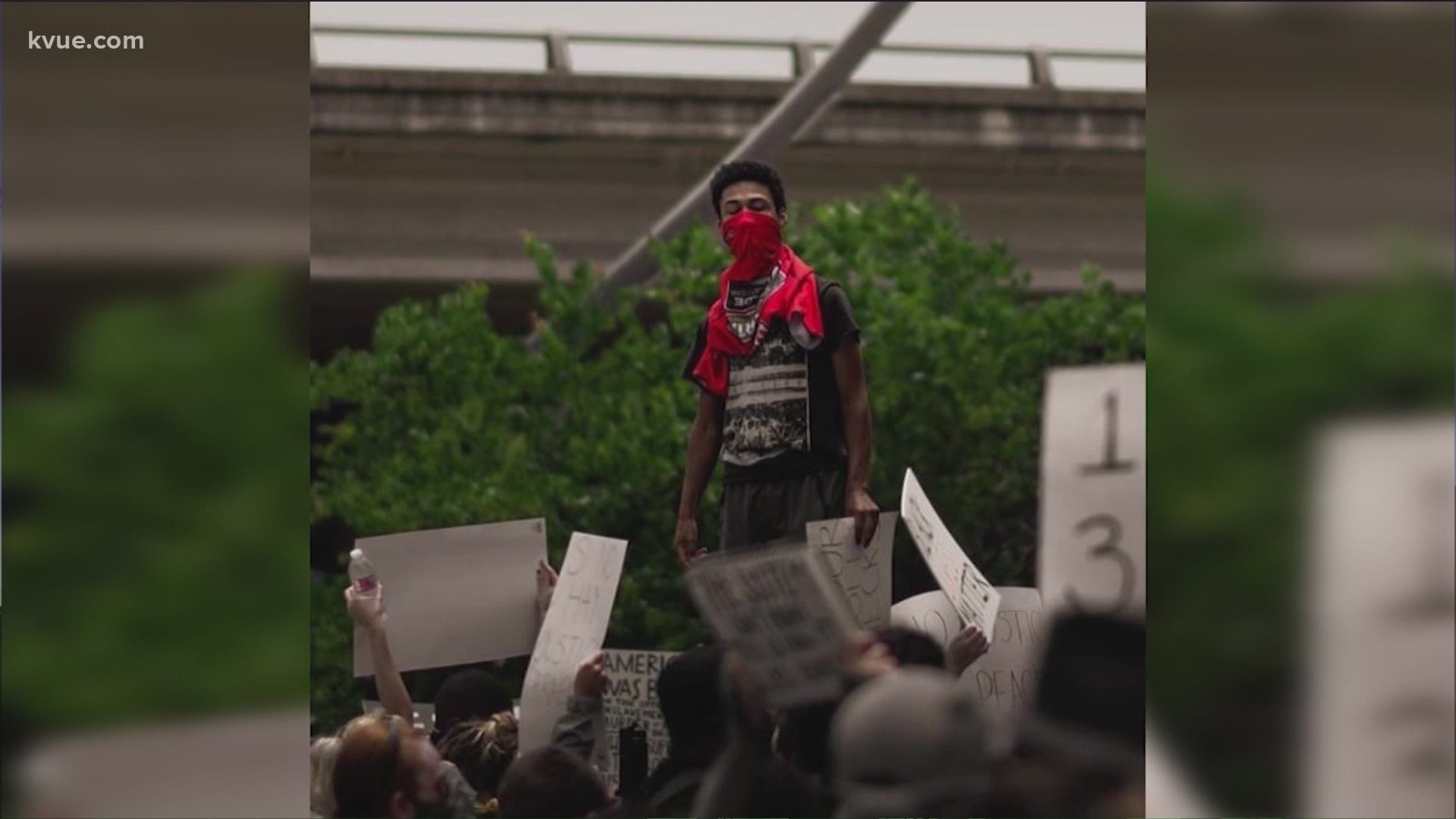 "I can’t stand around doing nothing," 23-year-old Barton said of his decision to join the protests. "If I don’t go out to show support, nothing is going to change."

It was around 12:30 pm. on May 30 when Barton said he joined protesters near the Austin Police Department headquarters. Eventually, he said he moved onto Interstate 35 with other protesters.

He said the rounds "hit you like a metal bat."

"I was frightened, I was scared," Barton said as he recalled the moments on I-35.

He said he was hit in the face, elbow and hip.

Barton said the people that helped get him off the street told him he needed to go to the ER.

"That was the actual first time I cried out loud from the [physical] pain and the emotional pain," he said.

At the hospital, he learned he had fractured his jaw, which required surgery.

But he said, even with the injuries he sustained, he doesn't regret going to the protest.

"Because one, I still made my voice heard, and two, this injury, even though my mouth is wired shut, it’s not going to shut me up. I’m still going to speak, and I’m still going to tell my story," Barton said. "And three, if it wasn’t me, it was going to be someone else."

APD has since said it will no longer be using bean bag rounds in crowd situations.

"They should’ve never been using them," Barton said.

KVUE reached out to APD for a response. This article will be updated if we receive one.

WATCH: Austin police investigating use of force incident at protest