Austin's Proposition K would have called for an independent, third party audit of how the city spends its tax dollars. 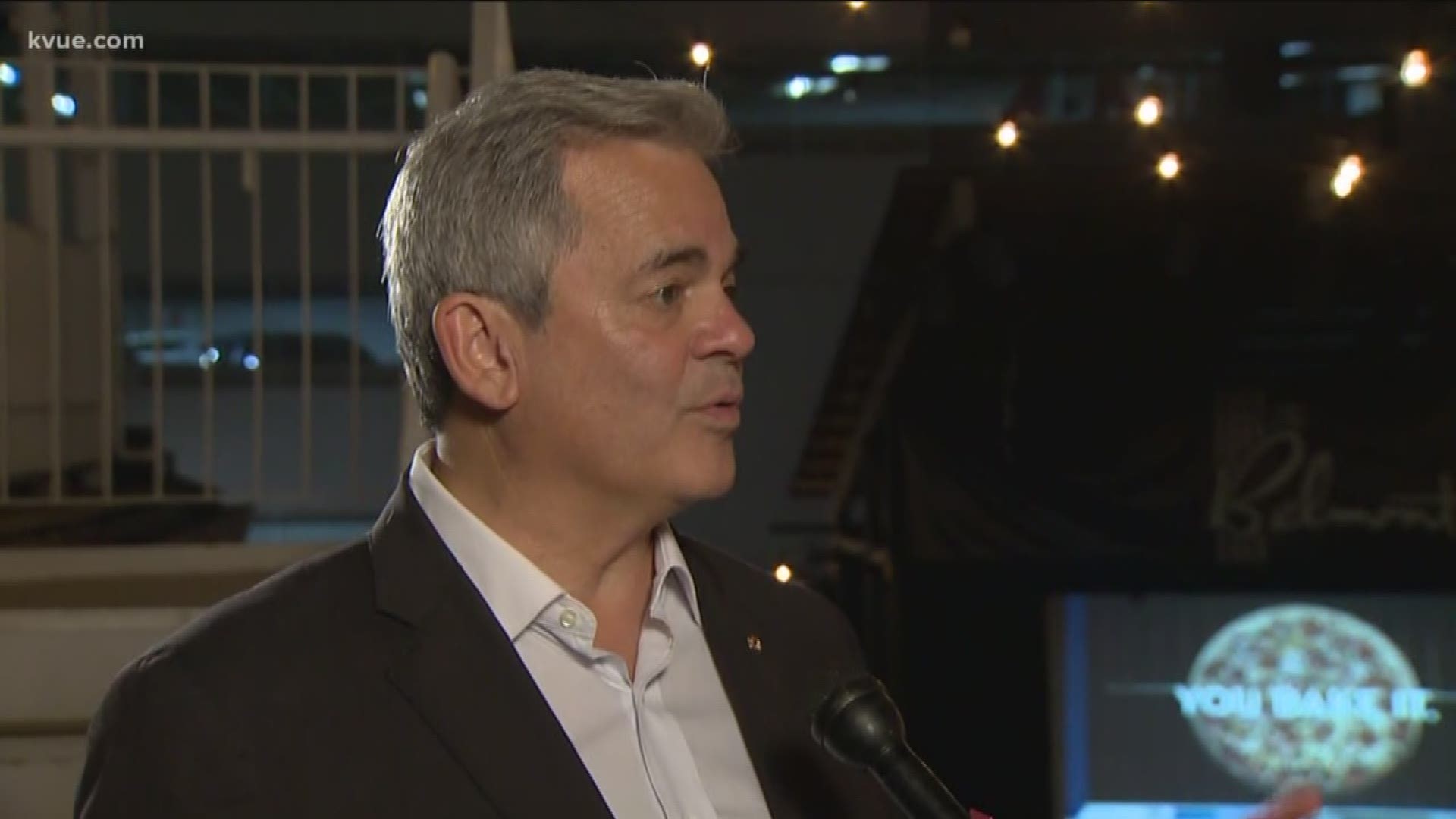 AUSTIN — Austin-area citizens on Tuesday voted against Proposition K, scratching plans to change how the City of Austin is audited over how it spends tax money.

Proposition K calls for an independent, third party audit of how the city spends tax dollars. On the ballot, Prop K stated:

Without using the existing internal City Auditor or existing independent external auditor, shall the City Code be amended to require an efficiency study of the City's operational and fiscal performance performed by a third-party audit consultant, at an estimated cost of $1 million - $5 million?

Proposition K, along with Proposition J, are ordinances that are the result of citizen-initiated petitions.

The City Council was sued over the ballot language for Props J and K. The residents suing the city, who worked to get the petitions signed, argued the language was too suggestive and misleading. A judge ruled in the council's favor, deciding their language could be used.

Inside the Austin Propositions on the November ballot