Austin's city council gave the green light to build a new homeless shelter in South Austin, but some of the people who live nearby say they don't want it. 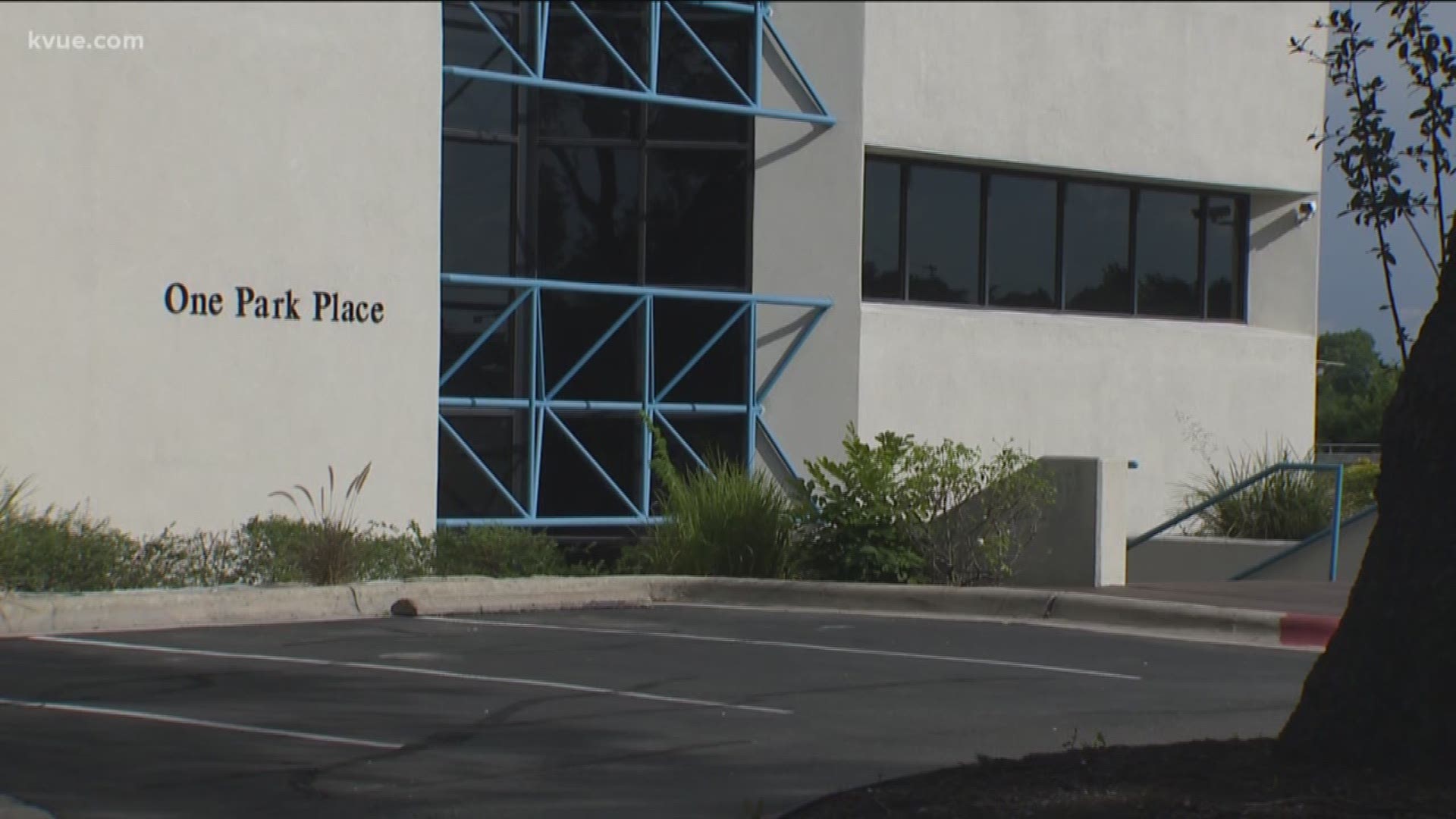 AUSTIN, Texas — There is one cure for homelessness that works every time – find a home. Often times, the first step to that is a shelter. Austin's city council gave the green light to build one, but some of the people who live nearby say they don't want it.

In June, the Austin City Council unanimously approved to buy a building on Ben White Boulevard in South Austin to become the city's new homeless shelter. Since that time, people have spoken up about issues with this decision, including Cleo Petricek.

Petricek created a petition days after this proposed purchased was announced. It clarifies that she disagrees with the location and wants more discussion about where to place the new shelter. She currently has about 5,400 signatures.

"This is in the backyard of other neighborhoods and walking distance to schools," Petricek said. "We are people that want to be involved."

Jason Shaw lives in the Galindo neighborhood, which is the closest housing area to the proposed shelter location.

"It's just a really cool area," Shaw said. "It's a really chill area."

Shaw said he thinks a shelter could be helpful.

"My perspective is different because I grew up here," Shaw said. "I know what this area was for a long time. To me, this is kind of like normal stuff. It could be a good thing if regulated properly."

Brendon Despian also lives in this neighborhood. He worries about the potential regulation and if the shelter would bring an overflow of homeless people.

"I'm not necessarily thinking it needs to go right where it's at, but we do need a shelter," Despian said. "My parents even right now are worried. I walk around this neighborhood at night. I run and ride my bike. They're just kind of concerned for my safety."

This shelter would be located in council member Ann Kitchen's district. She said she understands the type of concern people have brought up to her.

"If a shelter ends up operating at that location, it must be operated correctly," Kitchen said. "People go to it and through it but don't stay there."

Kitchen said there will be what she calls "good neighbor restrictions" to regulate who is allowed in the shelter and to keep people from loitering outside.

"It's not the ARCH," Kitchen said, referencing Austin's current homeless shelter. "It's not the way the ARCH is operated right now. It's not a drop-in, and there's no camping outside."

Everyone who gets into the shelter must be referred to be there and work with a social service agency. She said the goal is to get people into the shelter and then into permanent housing, not back onto the street.

"It's hard to find permanent housing when you're living on the street," Kitchen said. "It's hard to get together what it takes with the paperwork, the job and healthcare. So having a safe, secure place to have a roof over your head and to get food while doing what's necessary to get into housing, that's what's important here."

Kitchen said her team is getting input from people near the shelter about what will be allowed in and outside. In August, Kitchen's team will bring the city council an updated list of rules to vote on.

Expect a cool Thursday morning, but the heat will return this weekend