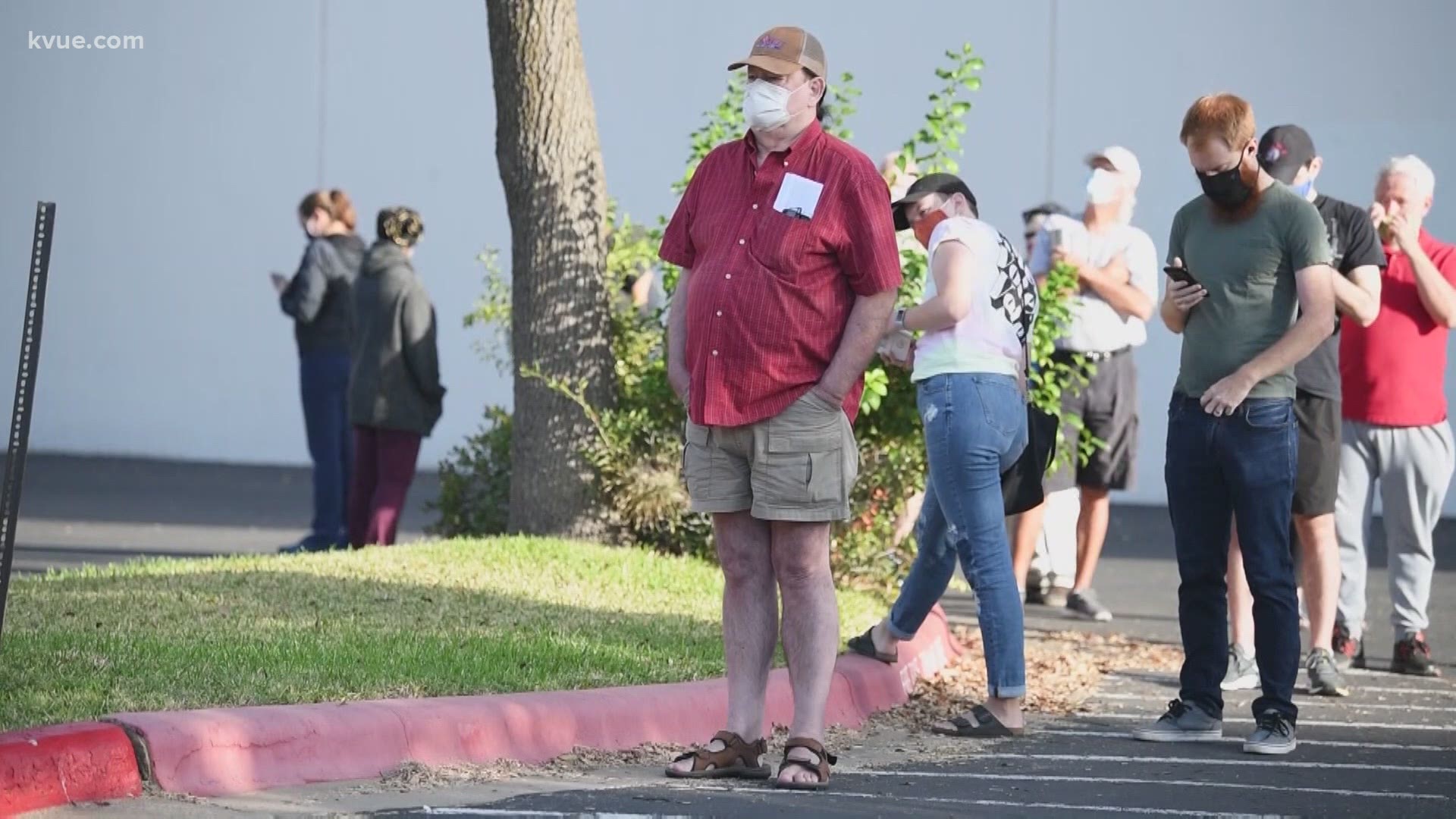 AUSTIN, Texas — The Texas Supreme Court has declined to intervene in a brief filed over poll watchers in the state, according to a reporter at the Austin American-Statesman.

Chuck Lindell with the Statesman reported Monday, Nov. 9, that the Texas Supreme Court declined to intervene by a vote of 5-4. The court's order said, "The Court notes issues of disputed fact preclude mandamus relief."

On Nov. 8, Texas Attorney General Ken Paxton filed a brief in the Texas Supreme Court arguing that under the Texas Election Code, county election officials must permit poll watchers to observe the counting of ballots.

“The election laws passed by our Legislature were specifically designed to ensure integrity, security and transparency. Poll watchers are critical for increased confidence in election integrity and the prevention of fraud,” Paxton said. “Texas law provides for poll watchers as procedural protection against irregularities or unlawful conduct. Watchers must be allowed to perform their lawful duty and verify the ballots are counted correctly—something they can’t do when stuck in a holding room. I will always fight to uphold the law and preserve the integrity of our elections.”

Read more about the brief filed by Paxton here.