The comments were about a producer for cable show "Live PD." 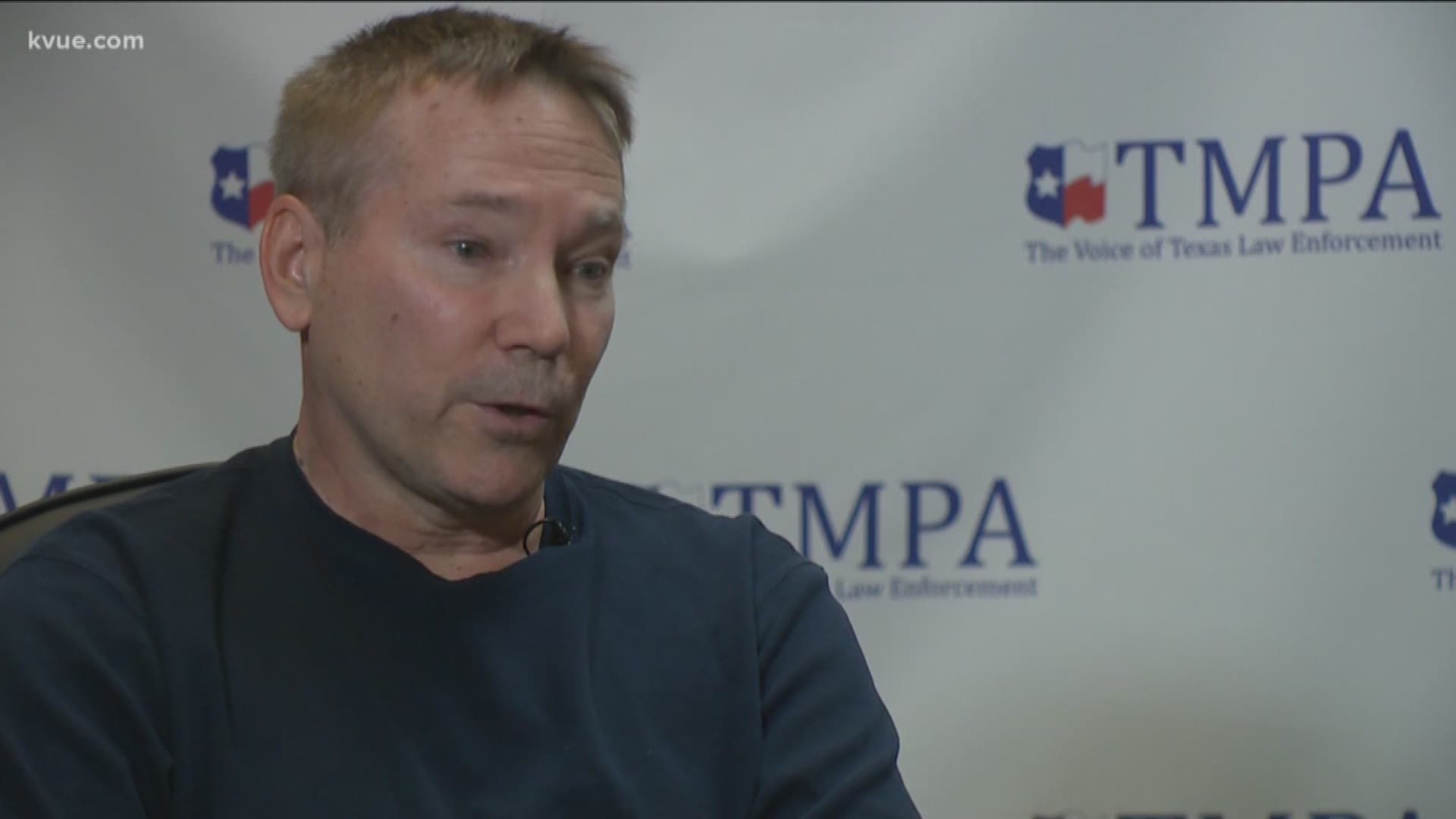 WILLIAMSON COUNTY, Texas — The Texas Municipal Police Association is weighing in on the controversy going on at the Williamson County Sheriff's Office.

Randy Doubrava is the general counsel with TMPA, the lobby that represents deputies who claimed a commander with made inappropriate comments during a meeting last month.

Doubrava said the comments were about a producer with "Live PD."

Twice a week, Williamson County deputies take the national stage in the cable show. There are even watch parties.

"If its true, its pretty upsetting. It shows a negative attitude toward women that should not be present in law enforcement," Doubrava said.

TMPA represents the deputies who were in the room when the commander made the alleged statements.

He said the commander made two particularly upsetting comments about the female producer.

"The first is encouraging officers to have sex with this producer at 'Live PD,' and the second is his comment about this woman having a big nose. Both of them tend to look at women as objects rather than as a complete person," he said.

Doubrava said what makes this worse is that the commander is a high-ranking member of the department.

"The problem is the culture coming from an organization comes from the top down, and if the high-ranking officer is making those kinds of statements, it sends a signal to his troops underneath him that that conduct is OK. And it forces upon the women in that department an idea and a feeling that they have to tolerate it in order to survive, and if they do make a complaint, their complaints won't be taken seriously," Doubrava said. "You can't let somebody who is this high up in your department make these kinds of comments and say, 'This is OK in my department.' It sends a bad message to the people who work in the department. It sends a bad message to the people in Williamson County that it's OK to have that attitude toward women."

An internal investigation is underway.

Sheriff Robert Chody has the sole authority to discipline the commander. That discipline ranges from nothing to termination.