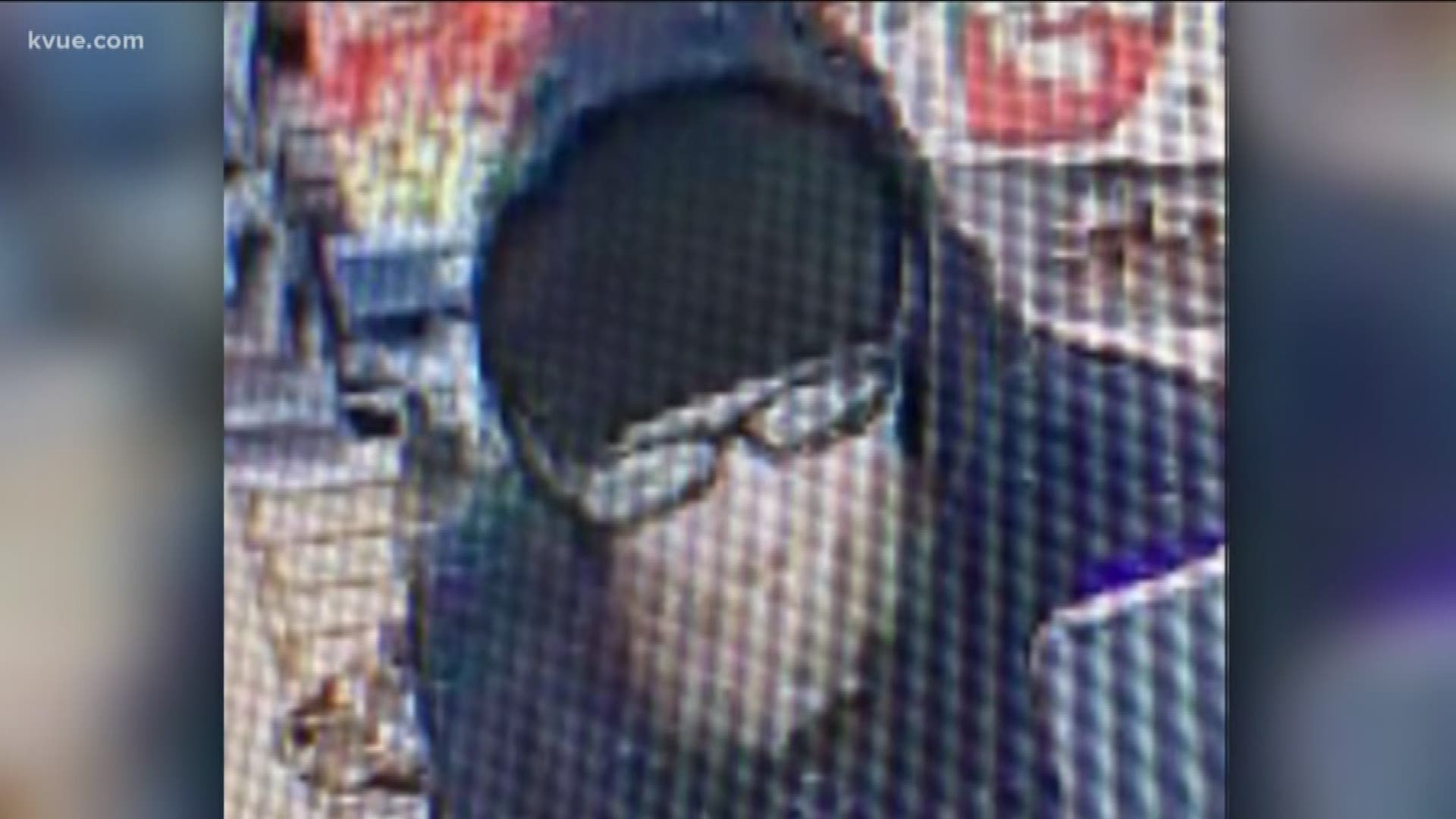 DRIPPING SPRINGS, Texas — The suspect in an armed robbery in Dripping Springs on Christmas morning has been arrested.

The incident happened at the Corner Store of Dripping Springs around 2 a.m., at the intersection of Sawyer Ranch Road and U.S. 290, the Hays County Sheriff said.

A man displayed a gun and demanded money from the cashier.

At the time, he was described as a white man, 6 feet, 3 inches tall, 200 pounds, with a reddish-blond beard. He was wearing a dark hoodie, dark sunglasses and a black beanie.

The man was later identified as John Robert Garrison, 39. Officials discovered he had multiple outstanding warrants, including two for aggravated robbery, with the Austin Police Department. He also had a warrant for a parole violation from the Texas Board of Pardons and Parole.

The APD robbery unit and Lonestar Fugitive Task Force agents located the man at a hotel in North Austin on Jan. 7. He was arrested without incident and booked into the Travis County Jail.