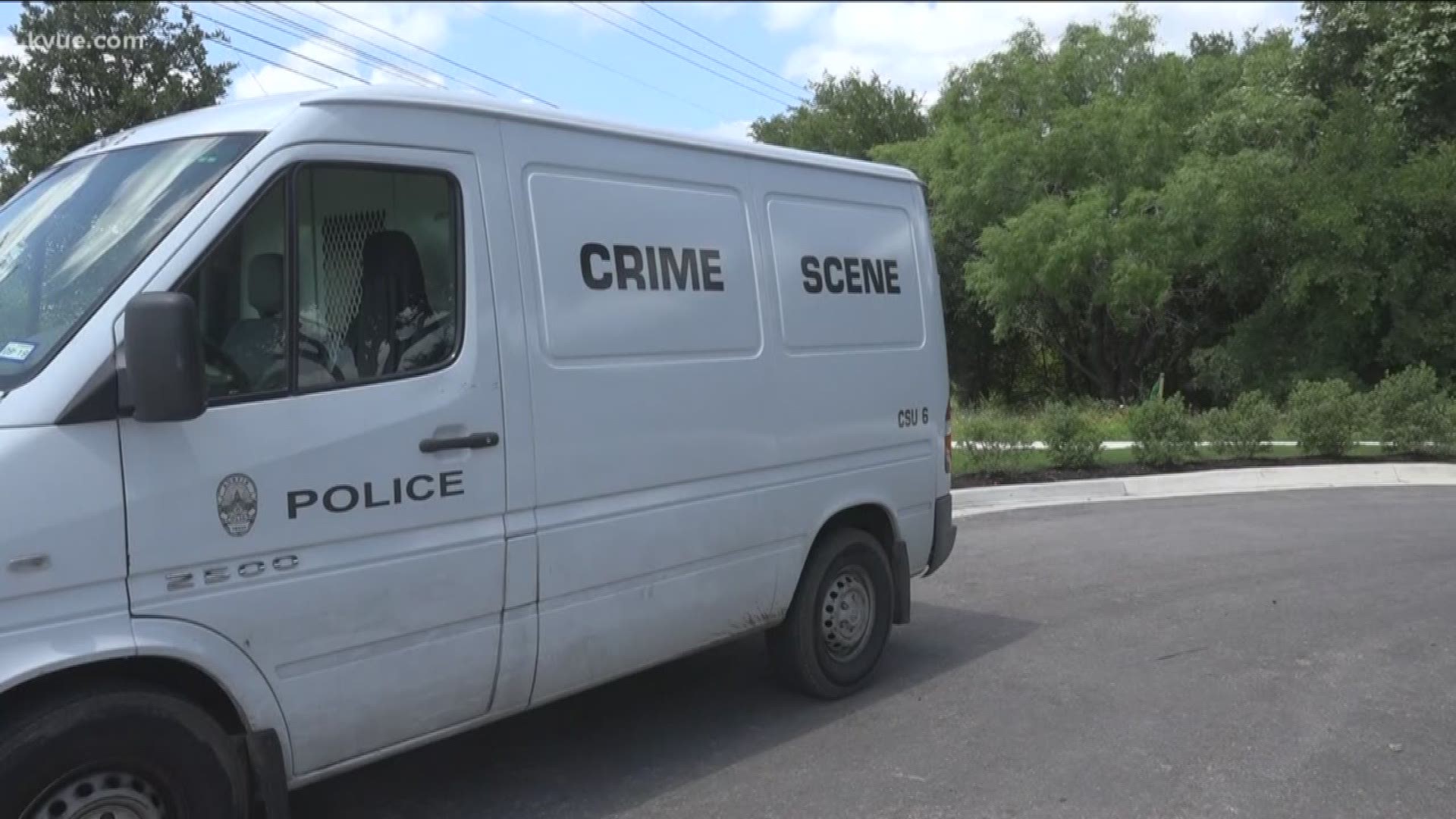 AUSTIN, Texas — After police investigated a dead body found in South Austin on Sunday afternoon, on Monday officials said they are no longer treating it as suspicious.

Officers responded to the 5500 block of S. I-35 on the northbound service road, near Stassney Lane.

Austin-Travis County EMS said responders were called to the same area just after 12 p.m. on Sunday after reports of a person next to a creek under I-35.

A man was declared dead on the scene. The man is described as a white male.

Homicide detectives and the Medical Examiner's Office were all on scene.

Senior Police Officer Marcos Johnson said there does appear to be trauma to the body, but it doesn't appear to be water-related. 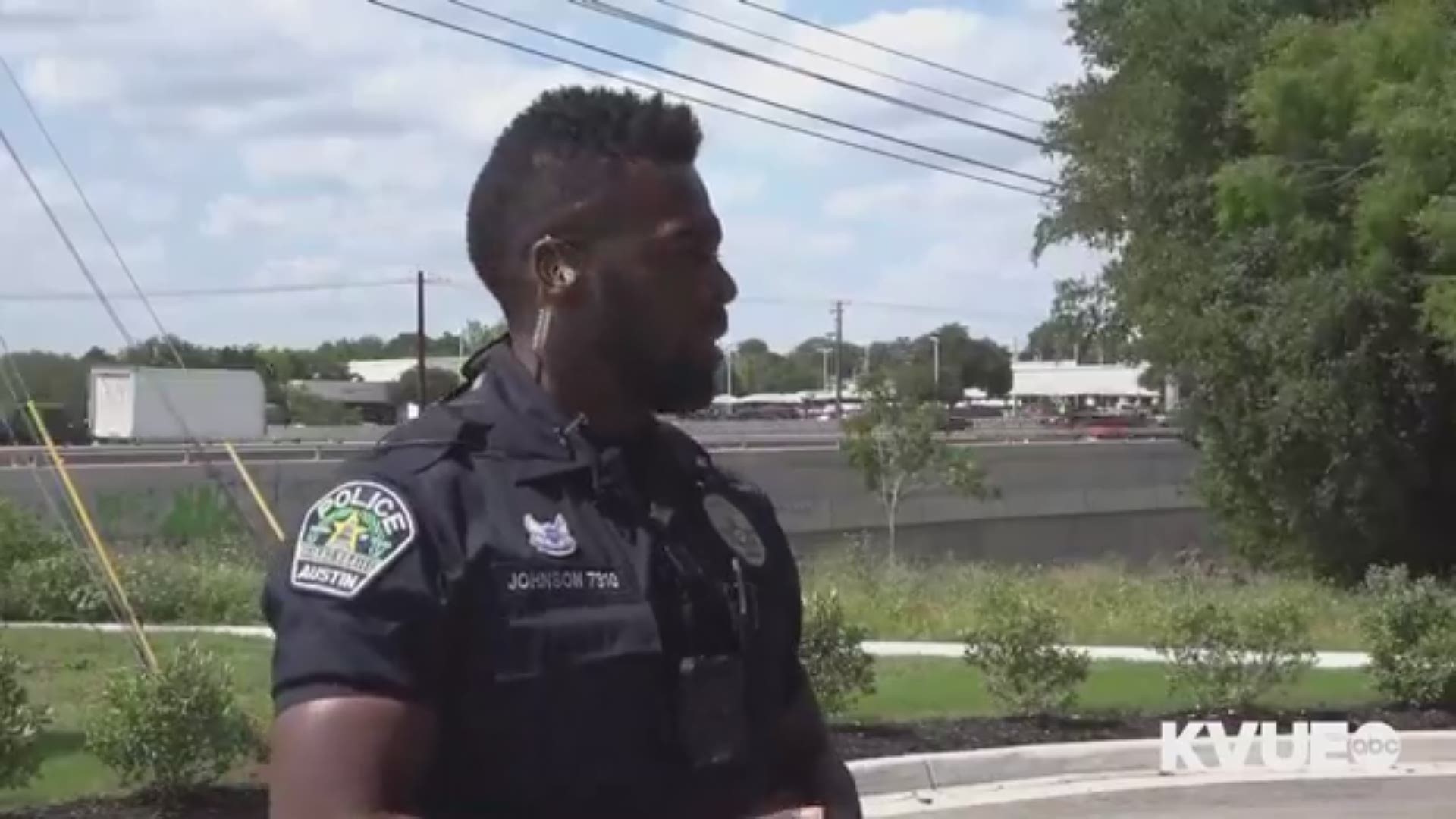 8th grader who was a rising football star shot and killed at Metro East party, another teen injured

Flames engulf plane as it lands in Russia, killing 13