Police identify suspect behind highway shootings that injured 4, including child

Rolando Martinez, 25, has been charged with multiple felonies in connection to a number of shootings along Interstate 35 early Saturday morning 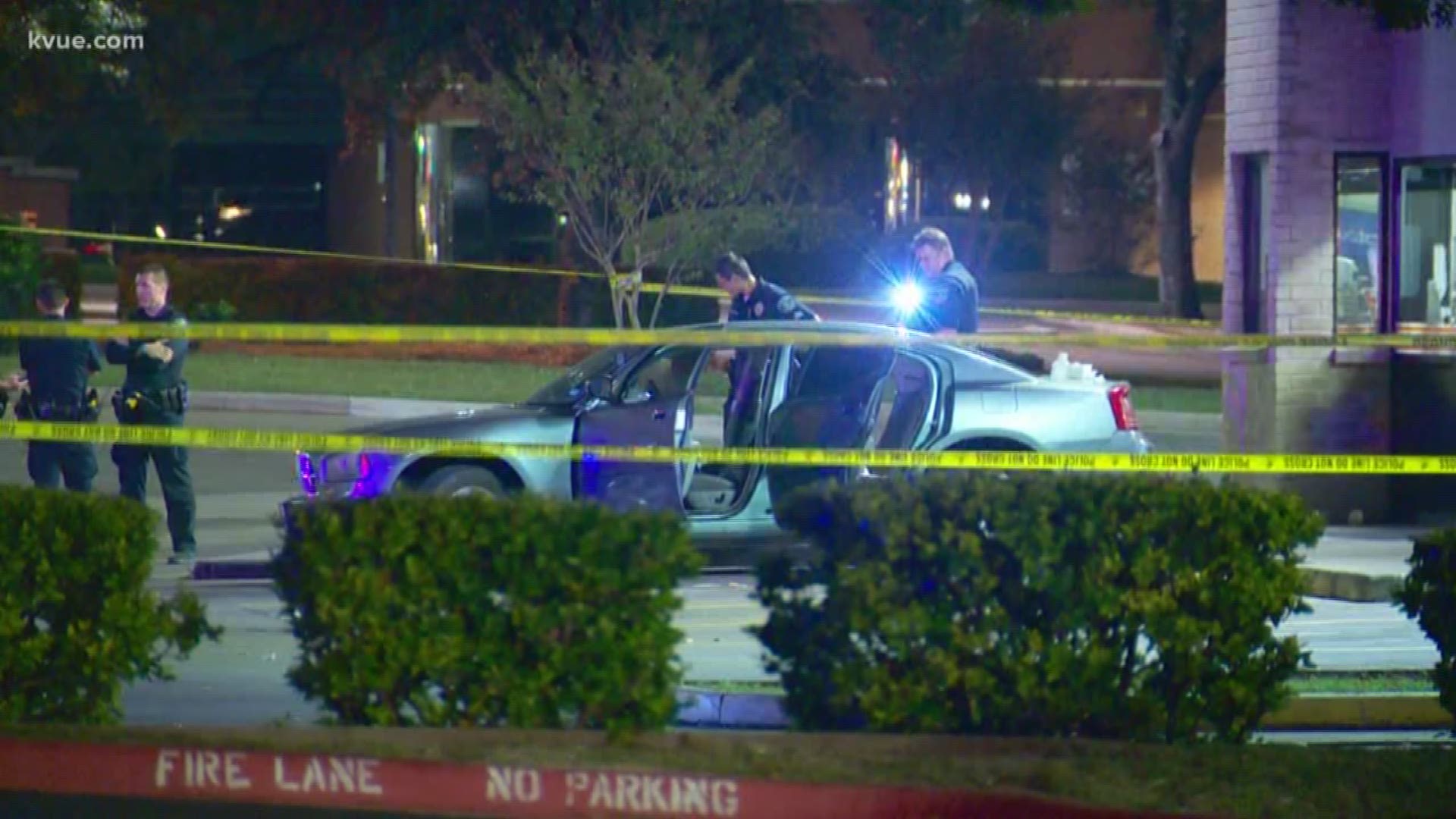 Police have identified the suspect in several shootings along Interstate 35 early Saturday morning that injured four people, including a 7-year-old girl.

Rolando Martinez, 25, was charged late Sunday night with aggravated assault with a deadly weapon, a second-degree felony. Police said they will not be releasing a booking photo at this time due to future line-ups. His bond has been set at $1 million, and online records at the Travis County Jail also list an ICE detainer for him.

According to the affidavit for Martinez, APD officers were on patrol near the 7200 block of North Lamar around 1:50 a.m. Nov. 4 when they heard what sounded like gunshots. Police said an officer responded to a nearby nightclub and located nine .223 caliber rounds.

Police said they received a call shortly before 2 a.m. from a victim, who reported his vehicle had been shot at while driving on the I-35 service road.

Shortly before 2:30 a.m., police responded to the Valero gas station at I-35 and Braker Lane, and officers learned a man – later identified as Martinez – was seen “pointing a black AR-style rifle at several customers who were in the parking lot.” Police said in the affidavit they reviewed surveillance video to confirm reports provided by witnesses.

While police were responding to the Valero station, officers were also called to the area of North Lamar and Masterson Pass for a report of three people – a 29-year-old male, a 31-year-old female, and a 7-year-old girl – shot inside a vehicle. The two adult victims suffered minor injuries, while the child suffered life-threatening injuries. Police said these victims reported they heard shots fired at them but did not get a look at the suspect’s vehicle.

The affidavit also lists three incidents reported to APD around 3 a.m. Nov. 4, all in the area of Cameron Road. Two people reported being threatened by a man matching Martinez’s description, while a third reported the suspect ramming their car with a four-year-old child in the back seat. While attempting to flee, the third victim in the area of Cameron Road told police the suspect pulled alongside them and pointed a rifle at them but did not fire.

Police said in the affidavit that around 3:10 a.m., a Department of Public Safety trooper located Martinez’s vehicle in the area of I-35 and U.S. 290. The trooper said Martinez ran from the scene and that they located a black rifle on the floorboard of the passenger seat. APD officers arrived on scene and located multiple .223 casings and an AR-15 rifle. (NOTE: The “AR” in the rifle’s name does not mean “assault rifle” or “automatic rifle,” rather “ArmaLite” for the company that developed it.)

APD added in the affidavit that the Lone Star Fugitive Task Force was called in and began research on the vehicle, identified the suspect and were able to locate him at a residence, taking him into custody without incident. The affidavit stated police executed a search warrant on Martinez’s residence and located a firearms transfer bill of sale for an AR-15 rifle.

"I think it is by the grace of God that more people weren't shot," Chacon said.

He also said dozens of patrol officers responded and looked for Martinez. The Counter Assault Strike Team, or CAST, also mobilized. CAST is made up of specially trained patrol officers who respond to shooter incidents. But the department's SWAT team did not.

"In this case, the individual was mobile so really, this was going to fall to any police officer that might encounter him to go ahead and end that threat," said the assistant chief.

Martinez's mobility was also a challenge.

"We're really searching for that needle in the haystack. We're looking for him as he's just driving around doing these things," said Assistant Chief Chacon.

KVUE'S Jenni Lee also spoke with Martinez's younger sister, Janeli. She said this is not the brother she knows.