Police identify man hit, killed by semi-truck while trying to cross I-35 in downtown Austin

This man is the 37th victim killed in a collision in the city of Austin this year, police said. 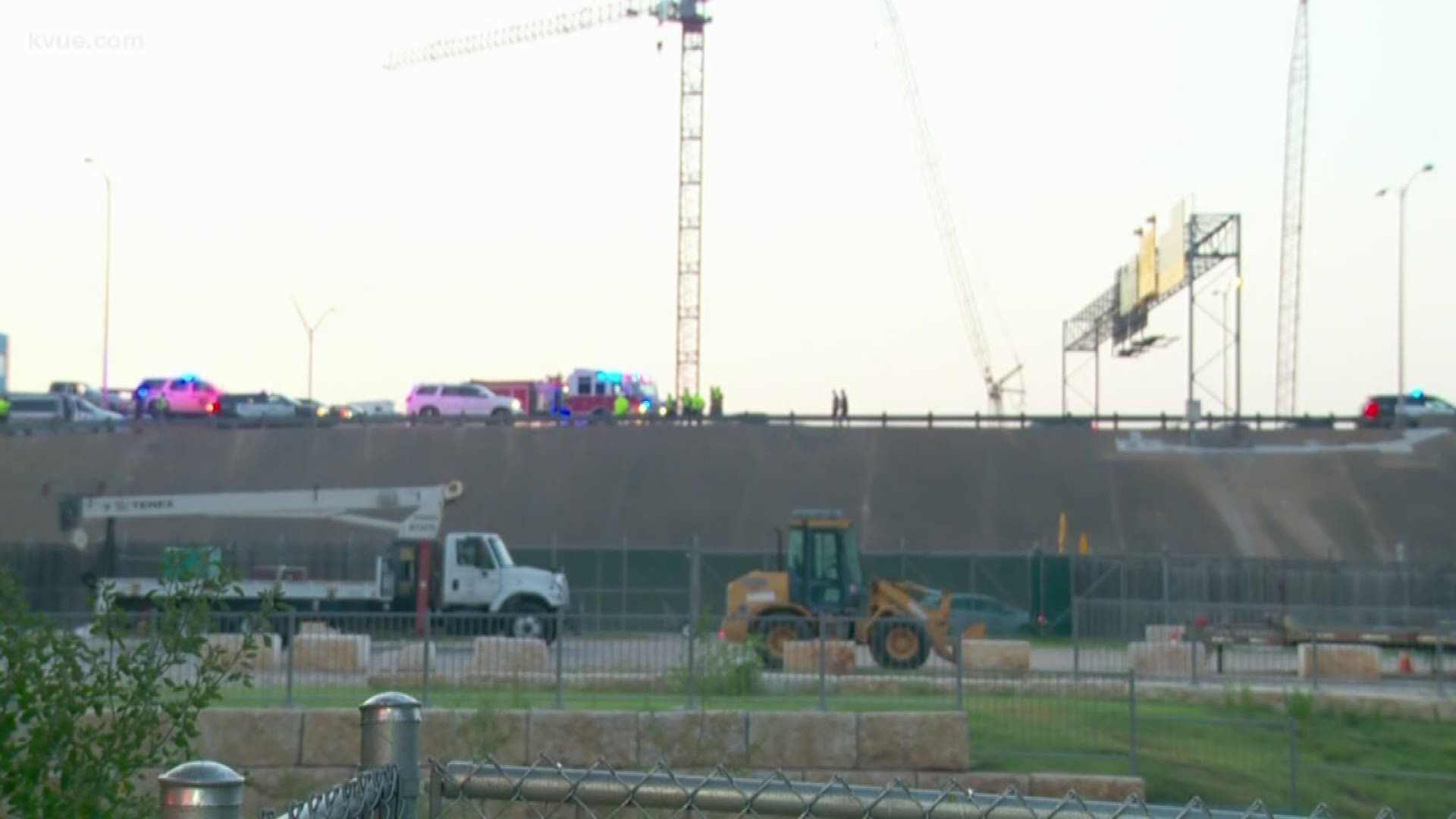 AUSTIN -- A semi-truck hit and killed a man while he was trying to cross Interstate 35 in downtown Austin on July 27, according to the Austin Police Department.

Austin police said the driver of the semi-truck called 911 to report that he had hit a person on Interstate 35 just before 5:30 a.m. A second person also called to tell police that he or she believed they had struck a person on I-35.

Police and Austin-Travis County EMS said in the 500 block of I-35, they found a white man in his mid-20s dead at the scene. Police said the man was not carrying identification.

Authorities said the preliminary investigation suggests that vehicles were traveling southbound when the man tried to cross the roadway. This man is the 37th victim killed in a collision in the city of Austin this year, police said.

Authorities said no drivers are facing charges in this incident.

The collision forced the shutdown of all lanes at Sixth Street and I-35 southbound, causing a traffic blockage all the way to U.S. 290 for several hours. TxDOT said all lanes reopened just after 8:30 a.m.

The Texas Department of Transportation said these types of crashes are all too common.

"Along I-35, we do have designated areas where people can cross," said Diann Hodges, a spokeswoman for TxDOT. "Usually, that's at an intersection where you can use a sidewalk or a shared use path to do it. But a lot of people choose to do it in the middle. Between our intersections and that's dangerous and it's illegal."

TxDOT launched its Be Safe Be Seen campaign in November 2017 to encourage pedestrians to wear reflective clothing when walking on busy streets, especially at night.