Police said the incident occurred outside of the ARCH on East Seventh Street. 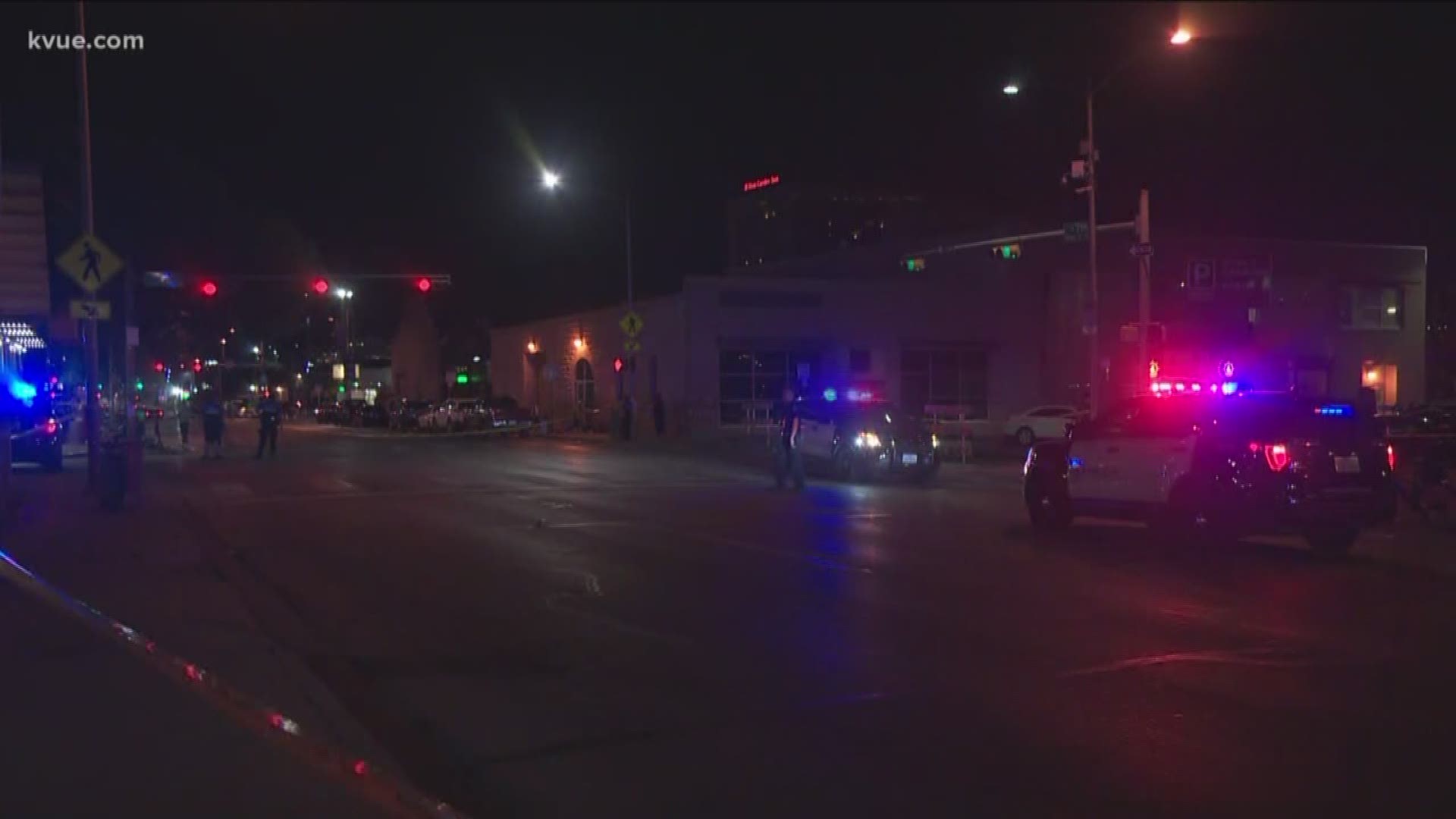 AUSTIN, Texas — The Austin Police Department has identified the suspect accused of shooting a man at the 500 block of East Seventh Street on Saturday night.

According to Austin-Travis County EMS, a man in his 20s was taken to a local trauma center with serious, potentially life-threatening injuries from a reported gunshot wound. Austin police later reported the man was in a non-life-threatening condition.

When police received the call around 9:40 p.m., they said someone reported a disturbance between two males in which shots were fired. Upon arrival, police identified two victims – one with a gunshot wound to his right thigh.

Documents state the second victim said she knew the suspect, Moses Mohinga, and witnessed the incident. She reported that they were hanging out at the ARCH before going to a bar. They were sitting on the Seventh Street side talking with friends when the fight broke out.

She said she saw Mohinga a day earlier in possession of black handgun. She also reported that she separated both suspects after the fight and that he walked toward Neches Street, but her boyfriend – the first victim – continued after him. Mohinga then approached a vehicle and retrieved the same black handgun she said she saw him with the day prior.

Based on video evidence and a photo lineup presented to the woman, police have now charged Mohinga with aggravated assault with a deadly weapon, a second-degree felony. Online records on Monday indicated he has not yet been arrested.