The crash happened just before 4 a.m. on Sunday morning near Braker Lane. 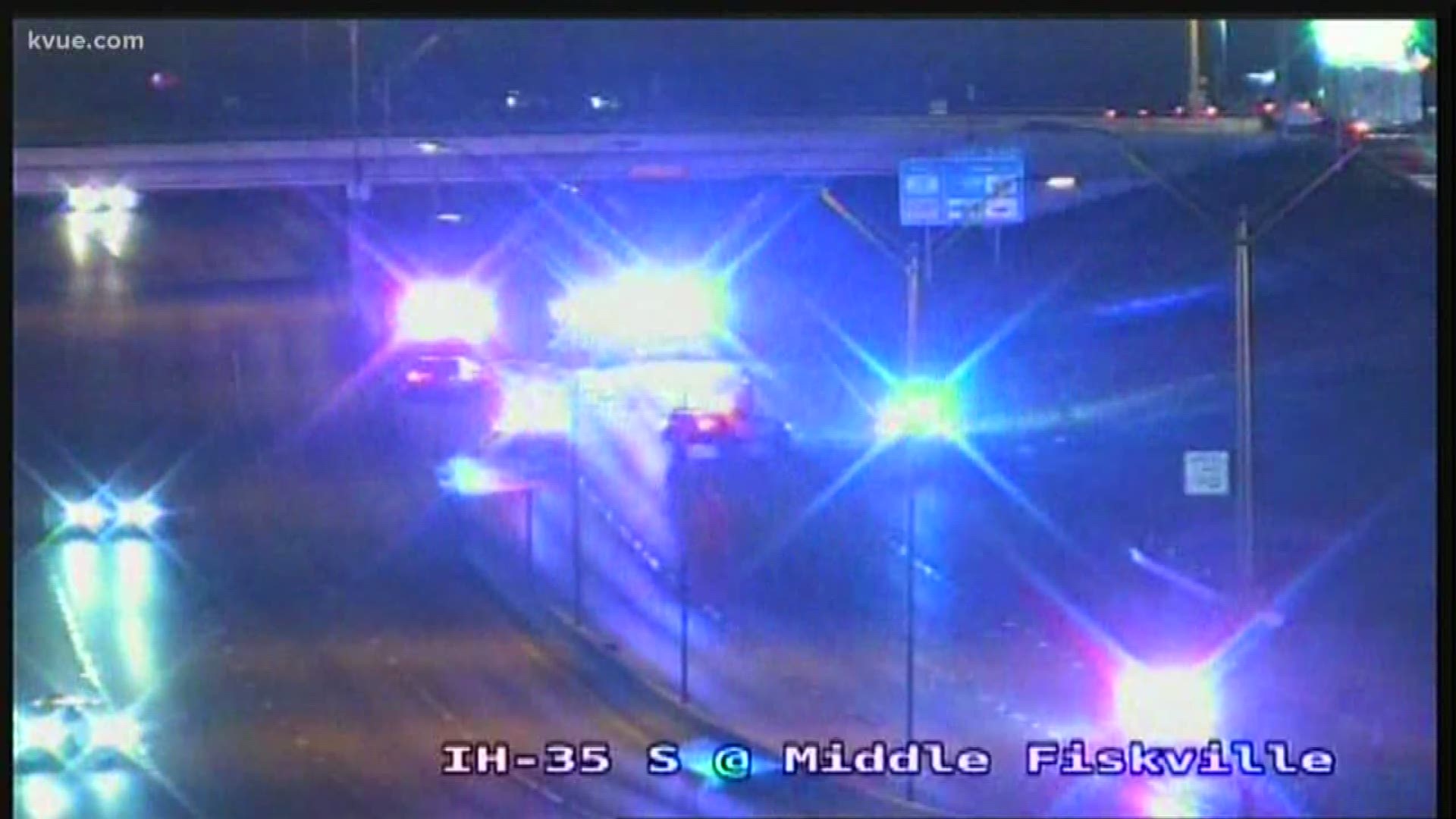 AUSTIN, Texas — Police have identified a man killed in a deadly wrong-way crash on Interstate Highway 35 as their investigation continues.

The crash happened just before 4 a.m. on Sunday morning near Braker Lane. Christian Barrios, 21, was pronounced dead on scene.

Preliminary investigation showed that a 2008 Hyundai Elantra was traveling southbound on the northbound lanes of I-35. Officials received multiple 911 calls but, before officers arrived, the calls changed to report a head-on crash.

The Elantra hit a Yukon head-on, police said. The driver of the Elantra, Barrios, died on scene. The driver and passenger of the Yukon were transported to the hospital with non-life-threatening injuries. Both were wearing seatbelts

It was the second multi-vehicle crash on Sunday morning.

Another crash around 1:25 a.m. near Wells Branch Parkway sent a man and a woman to the hospital with serious injuries.

Anyone with more information is asked to call police at 512-974-5594. You can also submit tips by downloading APD’s mobile app, Austin PD, for free on iPhone and Android.