The winter storms knocked out power and water across Texas last week. Some people still don't have access to water after pipes burst in homes statewide. 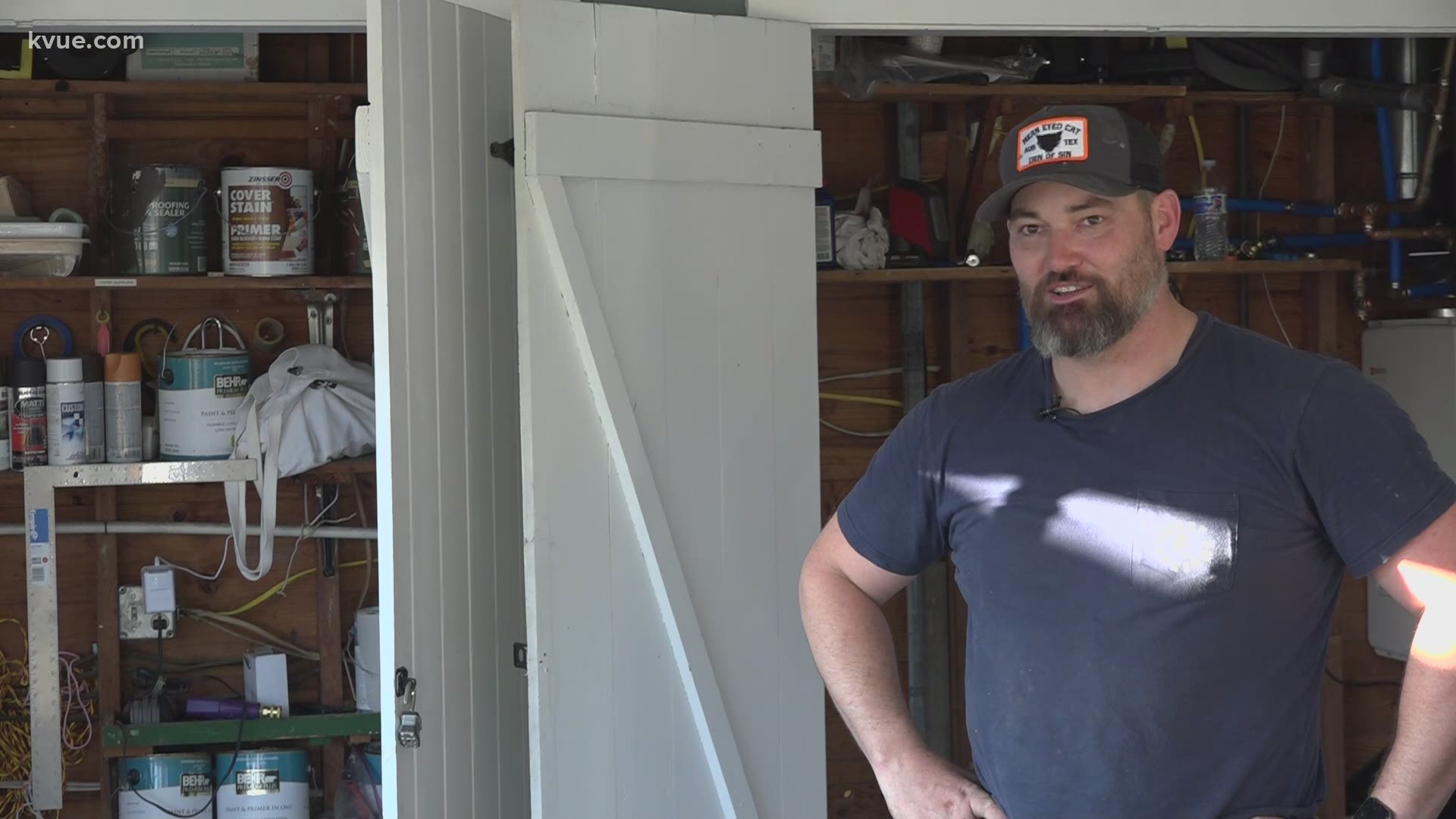 "It's going to be weeks before we catch up," Brett Bidwell, the owner of Mr. Rooter Plumbing, said. "Hopefully within a month, we're back to normal, but I've never dealt with a disaster on this scale, so it's kind of hard to gauge."

Lawlis said his crews have been working 16- to 20-hour shifts handling calls for broken pipes and broken tankless water heaters.

So close to having no extra problems from this power outage/loss of water. Started getting water back tonight (78758) but tankless water heater started leaking, minor “flood” in the kitchen has been cleaned with towels. Tomorrow: investigation to fix it! #AustinPowerOutage @KVUE pic.twitter.com/ZEl2lIarnB

Because of the long hours and high demand, plumbers are facing a shortage of some supplies, namely tankless water heaters.

Local suppliers are running out faster than usual. It's led Bidwell to ramp up his orders from out of state to supply customers and get water running again.

"The backlog for tankless water heaters looks like it's going to last for a little while," Bidwell said.

Along with the heaters, plumbers are short-handed enough to trade parts from each other's vans if they can't find it at home improvement stores or suppliers.

"It was even like copper fittings, like half-inch couplings and stuff, we were having to buy out among the trucks and kind of run around and keep each other supplied because we're having trouble at supply houses, not to mention the long lines and just the rush to get parts," Bidwell said.

RELATED: Water pipe bursts expected to get 'exponentially worse' as things start to thaw out

Lawlis described it as similar to "It's a Wonderful Life," with plumbers only ordering what they absolutely need from suppliers.

"We ordered 105 of them and the suppliers were like, 'OK, how many do you need right now?'" Lawlis said. "They delivered another 30 today and I was like, just let's spread it around. We don't want to take everything."

'There is nobody more vulnerable than a one-pound baby.' Doctor, nurses travel through ice and snow to take care of newborn preemie