The most recent problem had to do with a computer glitch at a treatment plant. 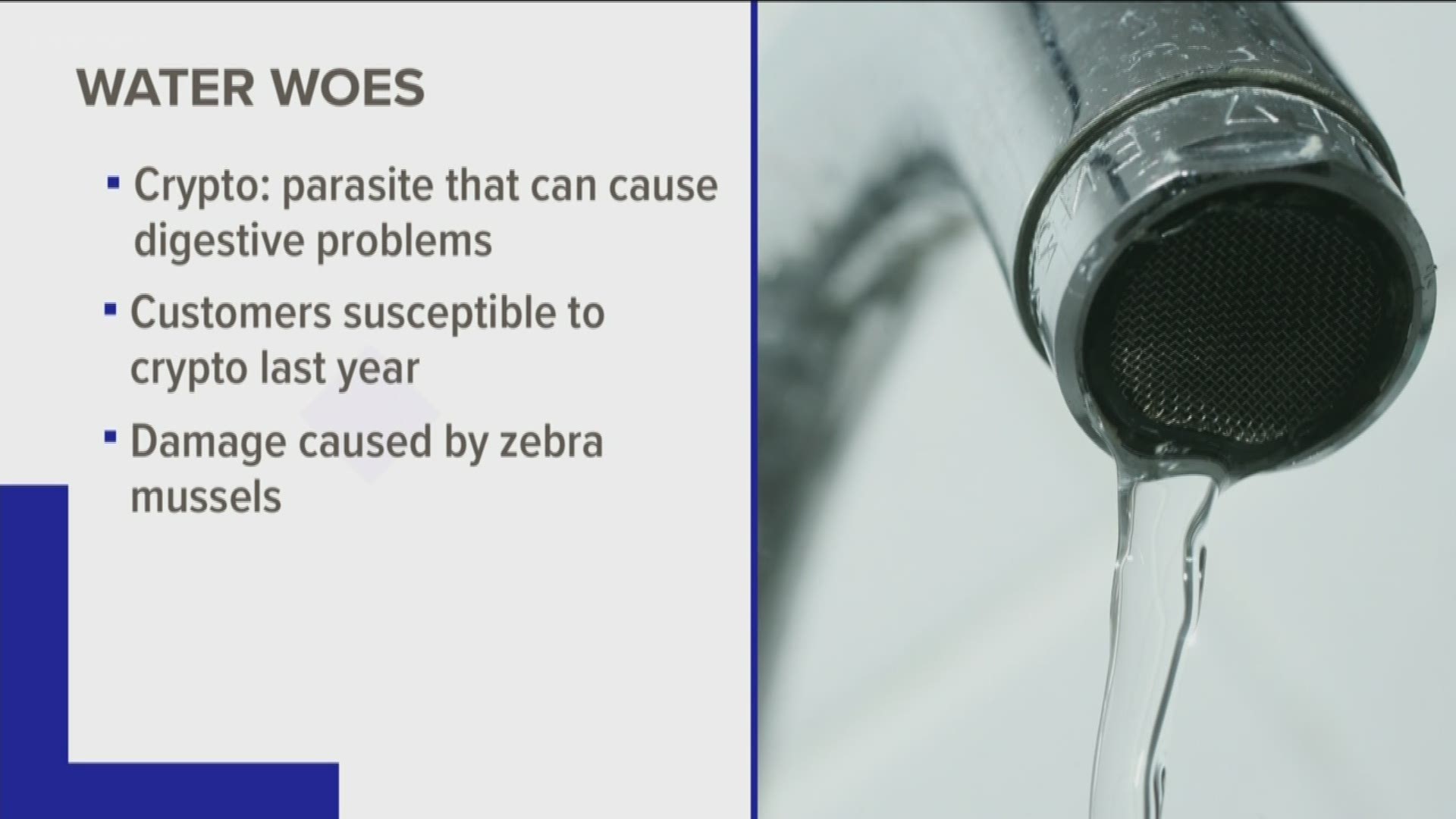 PFLUGERVILLE, Texas — The City of Pflugerville wants to reassure residents that despite ongoing problems at their water treatment plant, the water is safe to drink.

The most recent problem had to do with a computer glitch at a treatment plant. On Christmas Eve, the glitch made city leaders think the filtration system was working exactly as it should – but it wasn't.

The City said that doesn't mean there is cryptosporidium – better known as crypto, a microscopic parasite that can cause digestive problems – in the water.

The City acknowledged that last year, residents were susceptible to crypto because of damage caused to filters by zebra mussels. The City said there were two reported cases of crypto in Pflugerville last year.

The Pflugerville City Council plans to talk about the water issues at their regular meeting on Tuesday.