Pflugerville trail to be renamed after late cyclist hit by car 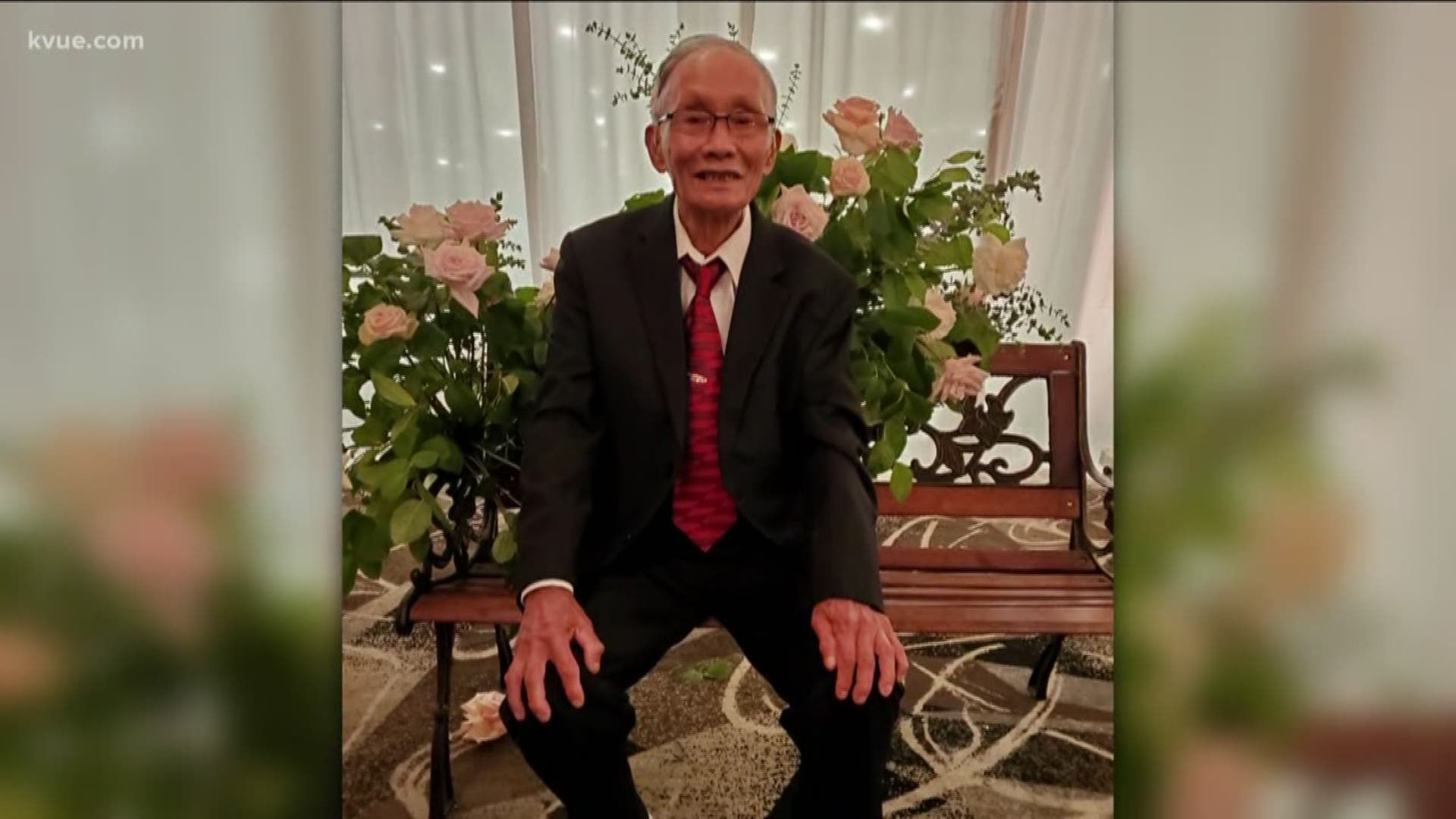 PFLUGERVILLE, Texas — A Pflugerville trail will be renamed after an 87-year-old man who was killed by a vehicle while riding his bike on that very trail in September.

According to our partners at the Austin American-Statesman, Mayor Victor Gonzales and the family of Thi Ho will unveil new signage for Settlers Valley Trail on Sunday. The trail will be renamed Thi Ho Memorial Trail and the public is invited to attend.

Ho went for a ride the Settler's Valley Trail almost every day for more than 20 years, his family said. He was killed during his regular morning ride on Sept. 12.

After Ho's death, Elaine Warren Hepburn's family placed a "ghost bike" near the pedestrian crosswalk where he was killed to raise awareness. His family and the community wants drivers in that area to pay attention and slow down.

Ho's family then started a petition asking the City of Pflugerville to rename the trail to the "Thi Ho Memorial Trail." The petition currently has nearly 1,800 signatures.

“He loved being outside. He was always an advocate of exercise to stay healthy. He loved to garden. He loved reading poetry and of course, he loved his family,” Nhat Ho told KVUE.

The new signage will be unveiled on Sunday at 10 a.m.