Jack-Jack ran away from home Oct. 27 and scammers started contacting the woman soon after she posted about the missing dog online. 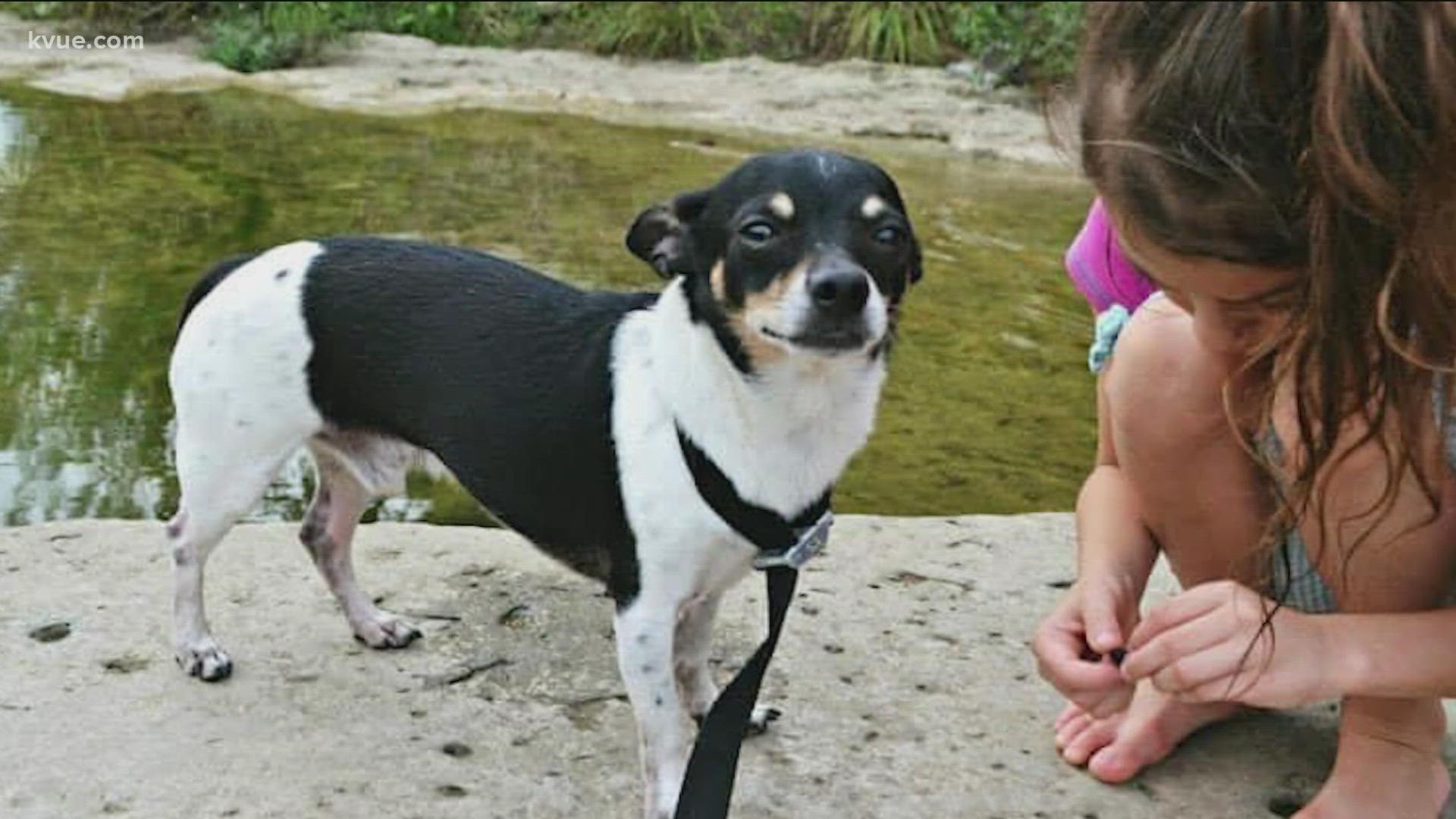 PFLUGERVILLE, Texas — It’s been almost a month since a Pflugerville woman’s dog ran away from home.

The month has been filled with stress trying to find the 17-year-old dog, who has early stages of dementia, because she’s also had to deal with scammers.

Sasha Aghili said she quickly got online to share pictures and get her phone number out there in case anyone saw Jack-Jack.

He walked away from home in The Park at Blackhawk neighborhood in Pflugerville one windy day in late October. Aghili said the door blew open and Jack-Jack left without anyone noticing.

The family has been looking for him ever since and she posted on nearly a dozen different sites, including Facebook and Craigslist, to get the word out.

Credit: Sasha Aghili
Jack-Jack walked away from home in “The Park at Blackhawk” neighborhood in Pflugerville one windy day in late October. His owner said the door blew open and Jack-Jack left without anyone noticing.

Within hours of posting, she started getting calls from people claiming to have her dog.

“They say, ‘Are you still missing your dog?’ I say, ‘Yes.’ And then they say, ‘We have it, I have the dog,’ and then I say, ‘OK.’ And then they said, ‘We're just going to send a code though, and we need you to click on that code to verify that you're the rightful owner.’ And then right away, I'm recognizing that it's a scam,” Aghili said.

But then it gets worse.

“Another scammer sent me pictures of a gun when I told him that I did not believe him, that it was a scam, and he said, ‘Well, I'm going to kill your dog.’ And so it's been very difficult and hard on top of losing Jack that people are trying to take advantage of me and intimidate me,” Aghili said.

1 / 6
Sasha Aghili
Jack-Jack walked away from home in “The Park at Blackhawk” neighborhood in Pflugerville one windy day in late October. His owner said the door blew open and Jack-Jack left without anyone noticing.

Aghili contacted the Travis County Sheriff’s Office. She said she was told that since the phone numbers are coming from different sources, using services like Google Voice or WhatsApp, it makes it harder to trace.

The sheriff’s office told KVUE it’s looking into other situations that may be similar to Aghili’s.

The Better Business Bureau said this isn't a scam the agency is familiar with, but they offered some tips for owners of lost dogs.

“It's horrible that he's gone because as many pet owners know that these are members of our family. It's not just an animal, and so it's incredibly difficult,” Aghili said.

If you live in Austin, there are specific ways you can report your pet missing and go through official channels to register it with the City. 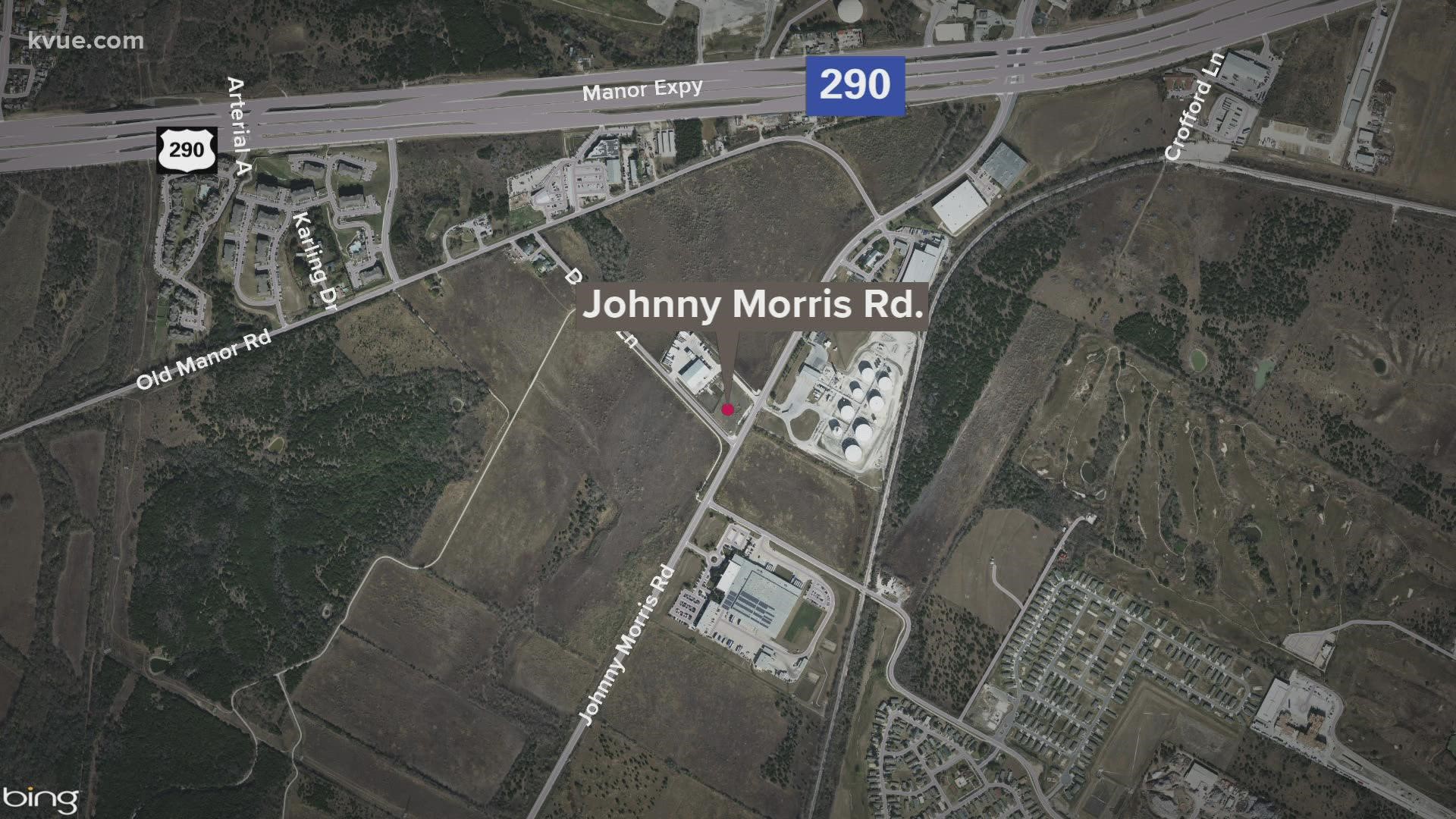