A mother of one of the Pflugerville students said her daughter's bus driver kicked her and other students off the bus and made them walk home. 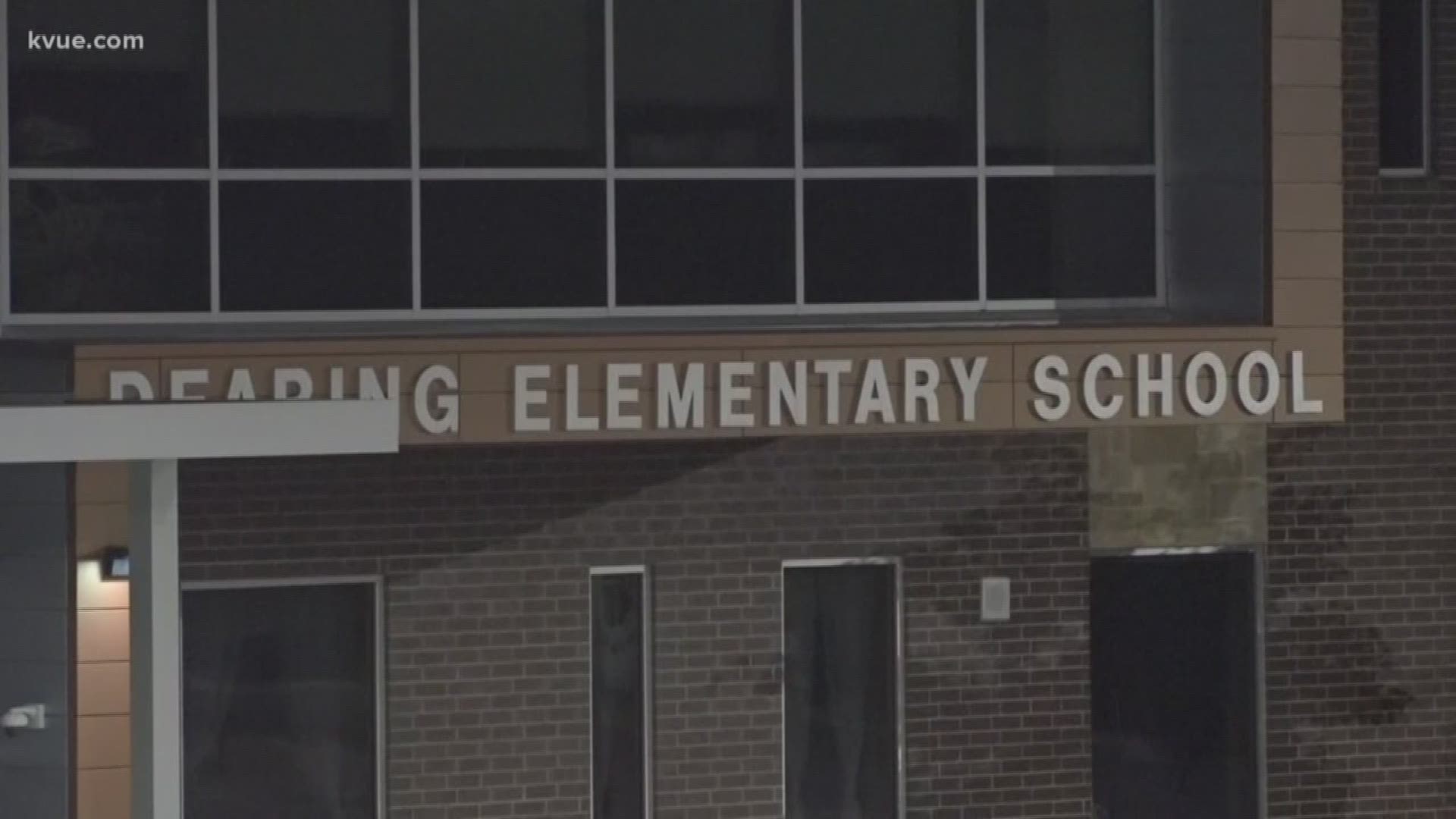 Tremisha Henderson told KVUE her 9-year-old daughter's bus driver kicked her and other students off the bus and made them walk home.

She couldn't believe what her daughter, who's in the fourth grade, told her when she came from Dearing Elementary School in Pflugerville.

"[My daughter] said that the bus driver basically just put them out off of the bus," Henderson said. "She was telling them that, 'Just get the hell off the bus.'"

Instead of dropping her daughter and other kids off at a designated spot inside of their apartment complex on Heatherwilde Boulevard, Henderson's daughter claims the bus driver dropped them off a few blocks inside the Greenridge neighborhood across the street.

"They literally had to cross the street to get here," Henderson said. "I just couldn't believe that somebody would actually be that heartless to do that to some kids and tell them to get out. Like, anything could've happened."

If the driver did order the children off the bus, Henderson said they should never be allowed to get behind the wheel of a school bus again.

"When you become a bus driver, you basically said you're taking responsibility for these kids. You can't just do that," she said. "If something happens, there's no coming back from that."

"PfISD was informed of an incident with one of our contracted bus drivers late this afternoon. The safety of our students is our top priority and we are investigating the incident with our contractor, Durham School Services, to determine appropriate measures as this does not meet the expectations of a PfISD employee or contracted employee."

A spokesperson with National Express Transportation Companies, which owns Durham School Services, said the bus driver is on administrative leave pending the outcome of an investigation.