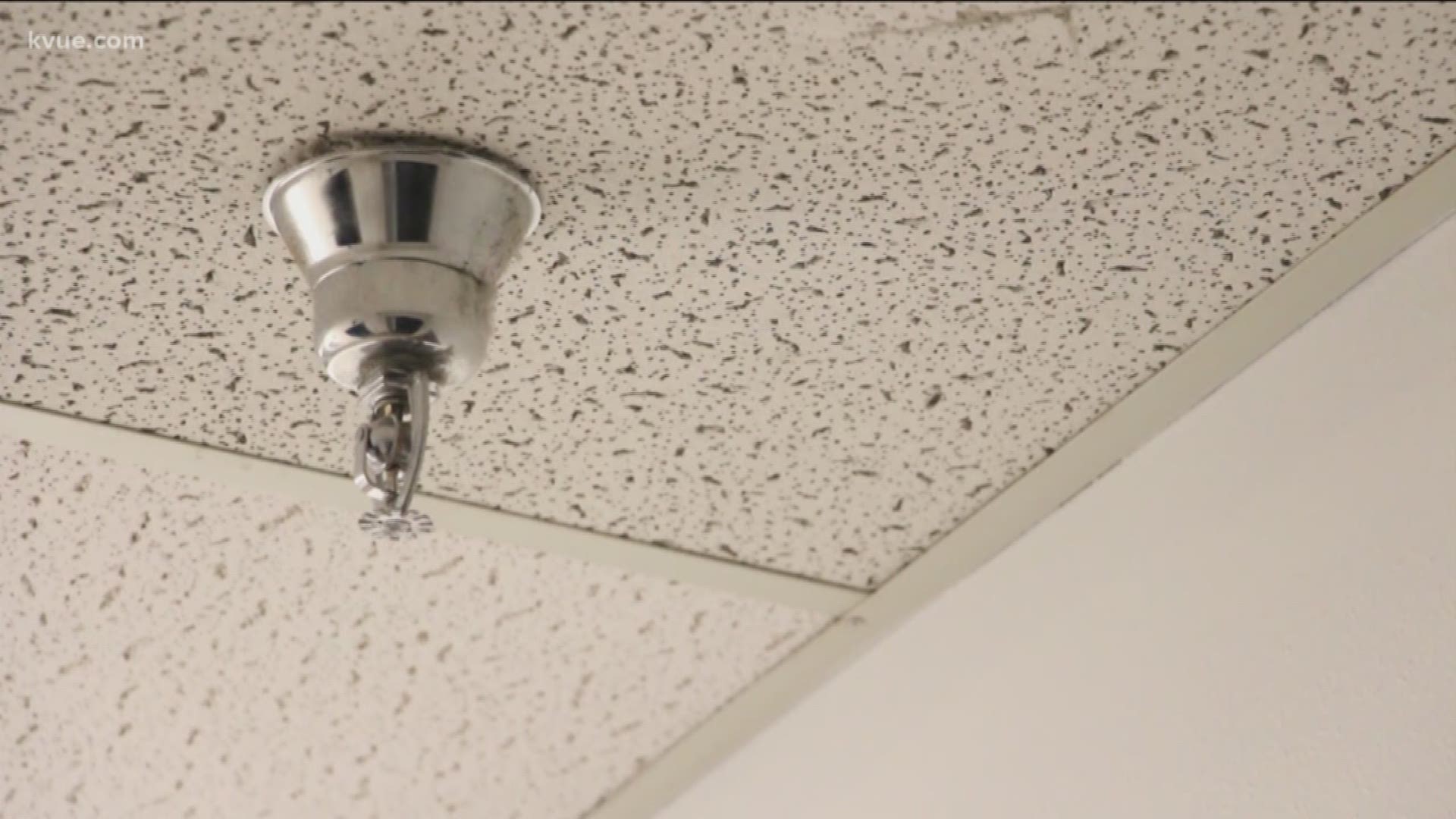 The Pflugerville Fire Department is crediting an effective sprinkler system and fire alarms in potentially saving many lives at a senior living apartment complex.

Firefighters responded to reports of the structure fire at 500 Grand Ave. Parkway, the HomeTowne at Picadilly active senior living apartments, Thursday around 12:52 p.m. A total of nine fire department units, including a fire department ambulance, arrived around seven minutes later.

Upon arrival, they discovered the fire was on the third floor with smoke showing. An employee on the scene was complaining of smoke inhalation, but they refused ambulance transport.

Firefighters said the fire was contained to just one apartment unit, thanks to fast action from the building's sprinkler system. They also said smoke alarms alerted children in the apartment, who then told their grandmother, and they exited together.

Dozens of apartment complexes lack sprinkler systems in Round Rock

"We consider this a huge success and shows the value that smoke alarms and fire sprinklers bring to the community with regard to saving lives and property, especially residents in multifamily dwellings and in a senior community such as this," the fire department said. "This is a good reminder for everyone to check your smoke alarms frequently and to have a plan to escape a fire in your home, and to practice it. Fire can become inescapable in as little as three minutes."

Officials said the residents will be displaced from the fire, but all other apartments will be reoccupied on Thursday. There was significant smoke and water damage to the unit below.

The cause of the fire remains under investigation.