The mural could be taken down by the City of Austin. 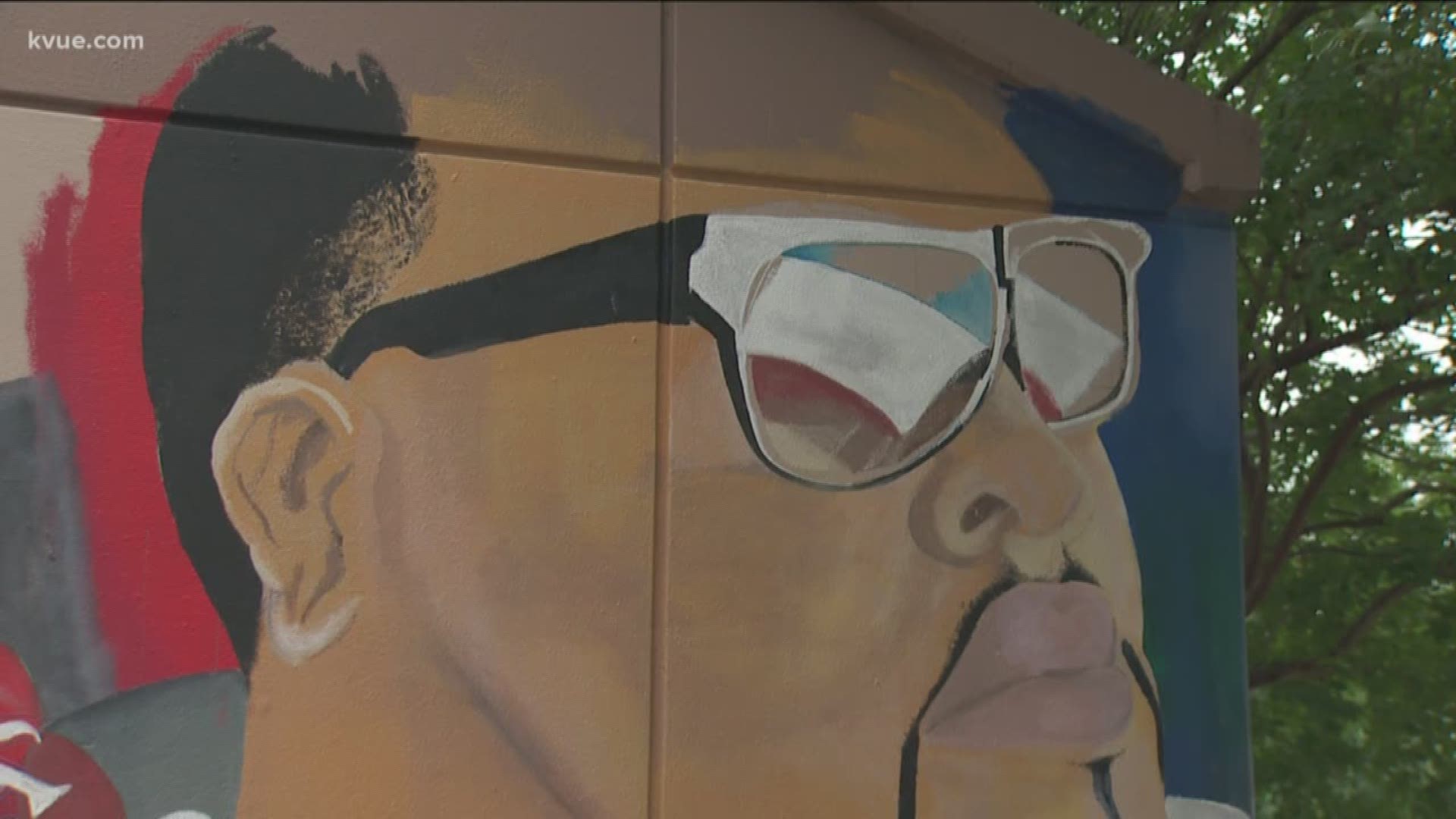 AUSTIN, Texas — A petition has been started to save a mural that was made in honor of the man killed in the Givens Park shooting back in April.

Andre Davis Junior, who is known by the community as "Big Dre," was shot and killed during a robbery on April 9. Neighbors described him as a well-known and beloved member of the East Austin community.

Malik, who is the artist, said he felt like the community needed a piece of art honoring the people killed from gun violence. But now the mural could be taken down by the City of Austin.

The community started the petition in hopes of saving it. The petition page claims the City of Austin does understand "the significance of preserving art in the heart of communities impacted by gun violence and police brutality."

The petition has more than 400 signatures as of Thursday morning.

Police still have not made any arrests in this fatal robbery case. If you have any information regarding this shooting, call Crime Stoppers a call at (512) 472-TIPS.