Person involved in 2005 murder of Jennifer Cave released on parole

Laura Hall, who was convicted of tampering with physical evidence in the 2005 murder of Jennifer Cave, was released on parole Thursday. 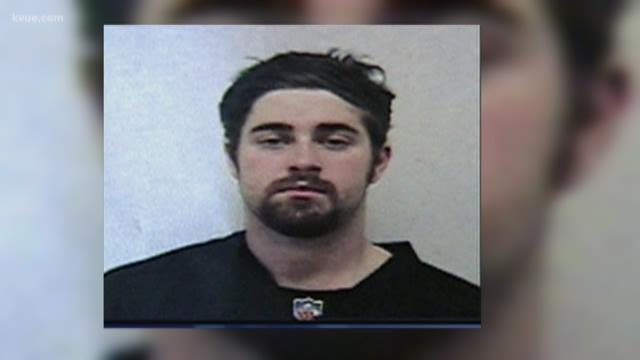 One of the most heinous crimes in Austin's history was the murder of 21-year-old Jennifer Cave.

Now one of the people involved in the case has been released on parole. Laura Hall was sentenced to 10 years in prison for tampering with physical evidence. She was released Thursday, about five months before the end of her sentence.

In August 2005 Cave was shot and stabbed multiple times and her head and hands were severed from her body. She was found in the bathtub of a West Campus apartment being rented by Colton Pitonyak.

According to court documents, he and Cave had gone to dinner together and he later testified that while he doesn't remember killing Cave, he must have done it. He was convicted of her murder after fleeing to Mexico with Hall, who investigators say helped him dismember Cave's body.

"She has served her time that was given her and we have known this day was coming for a very long time," she added.

In December 2017 Pitonyak filed an appeal alleging two new witnesses can confirm the prosecution's timeline of Cave's death is wrong.

A previous appeal from him stated Hall confessed to killing Cave while in jail.

Pitonyak is serving a 55-year sentence for Cave's murder.

Hall was in a facility in Lockhart but was released in Gatesville. She will be under mandatory supervision and, according to the Texas Department of Criminal Justice, she cannot contact Cave's family, she can't come back to Travis County and will have GPS monitoring.

Sedwick said this was especially hard to talk about Monday because it is Cave's birthday. She would have been 34-years-old.