Officials said the shooting at the Pflugerville range does not appear to be suspicious. 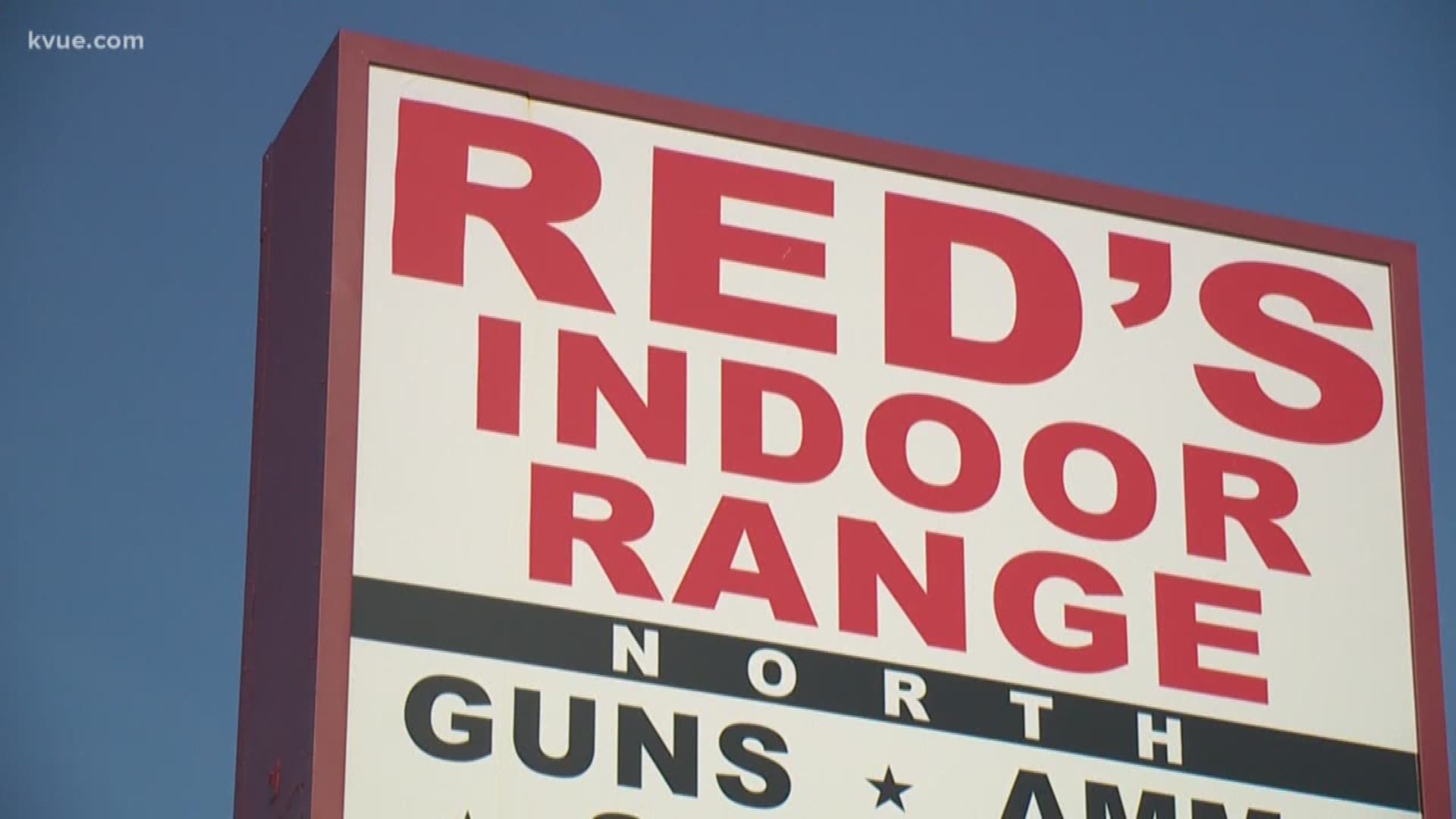 PLUGERVILLE, Texas — The person who was sent to the hospital after suffering from a gunshot wound at Red's Indoor Range in Pflugerville has died, according to a city official.

Police said a 911 call came in at 12:55 p.m. Sunday reporting a person was hurt from a shooting at the gun range located at 1908 W. Pecan Street. The victim was transported to a nearby hospital with critical injuries. According to KVUE's media partners at the Austin American-Statesman, the gunshot was self-inflicted.

A city official confirmed to KVUE Monday morning that the person has died.

The shooting is not considered suspicious at this time, police said. No one else was involved in the shooting.

"Due to the sensitive nature of this case and to respect the family, no further information will be provided," the city official said.