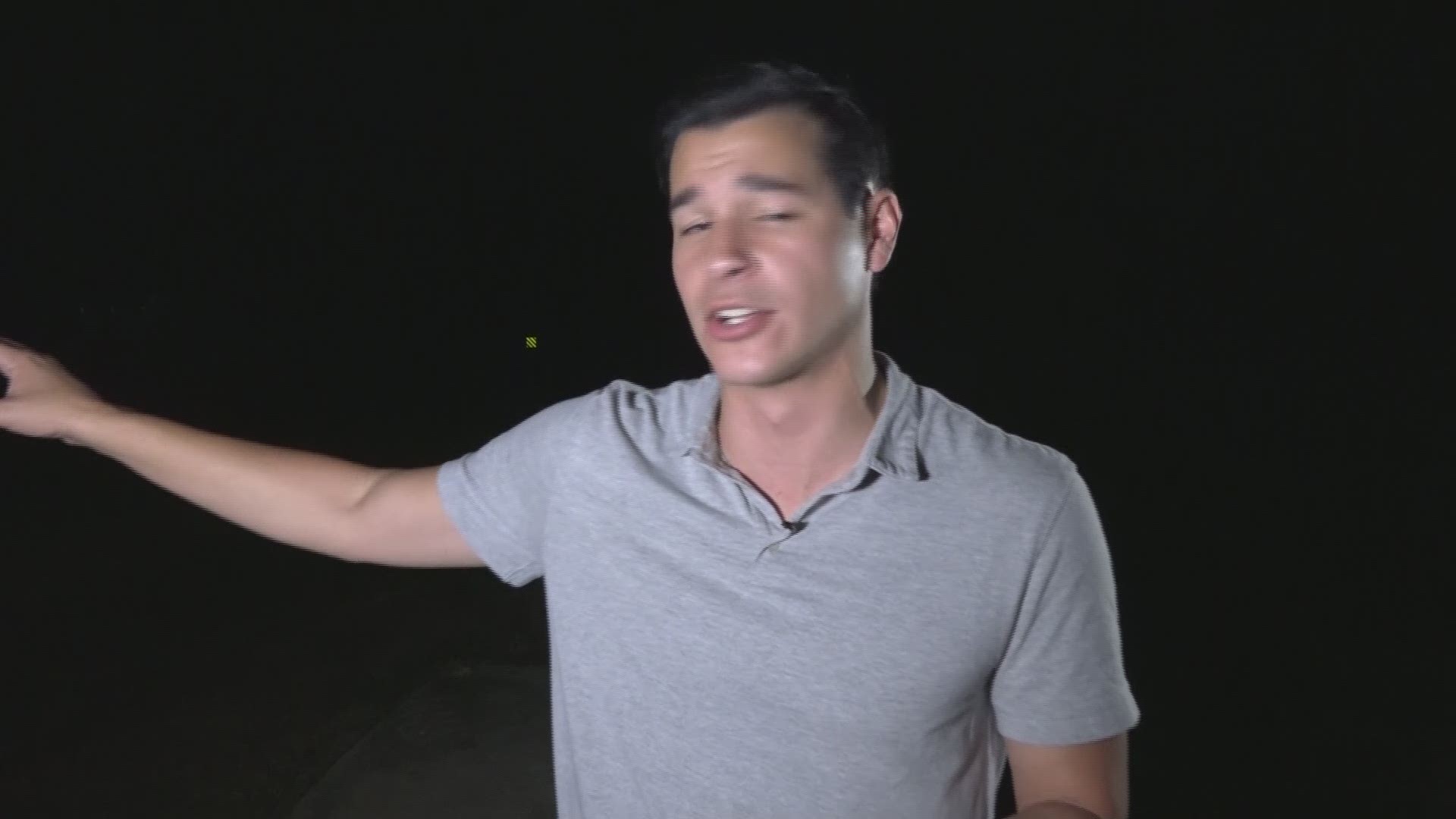 AUSTIN, Texas — A non-verbal teen with autism died after he was hit by a car in northeast Austin Sept. 28.

Police officers were called to the 400-900 block of East Yager Lane just after 10 p.m., according to Austin-Travis County EMS. The Austin Police Department said the 15-year-old was walking in the middle of the road when he was hit by a Mazda.

He died on the scene. Police said no charges are expected to be filed against the driver, who cooperated with the investigation.

RELATED: Round Rock toddler hit and killed by car near soccer field

She said her son had autism and was non-verbal. Lynette said the driver who hit him stayed on the scene of the crash to help him.

The area where the crash happened does not have any sidewalks. The road is located on a bridge that crosses over a creek, so there are two lanes for cars with a shoulder and guardrails on each side.

Kingsley Coppinger, an Austin resident who lives near Yager Lane, told KVUE that he believes that stretch of road is unsafe.

"Extremely dangerous ... it's hilly, there's corners ... extremely hard to see," said Coppinger. "There's people, children and adults that walk up and down this road every day – there's no sidewalk, they just walk along the shoulder."

He also said he would like to see change.

"Just a sidewalk – this whole stretch of Yager," said Coppinger.

KVUE reached out to the Transportation Department to ask what, if anything, the City could do to improve safety on that stretch of road. Transportation forwarded us to the Public Works Department. Kyle Carvell with Public Works said that portion of Yager is classified as a "medium" or "high" priority area to get a sidewalk, but areas farther east are considered "very high" priority areas.

Carvell said the reality is Austin is missing about half of its sidewalk network, and it doesn't have enough money to fill all the gaps right now.

Two mobility bonds approved in 2016 and 2018 freed up about $57 million to let the City build new sidewalks and improve old ones that are in poor condition, but City crews still need a lot more money to address all the sidewalk needs around town.