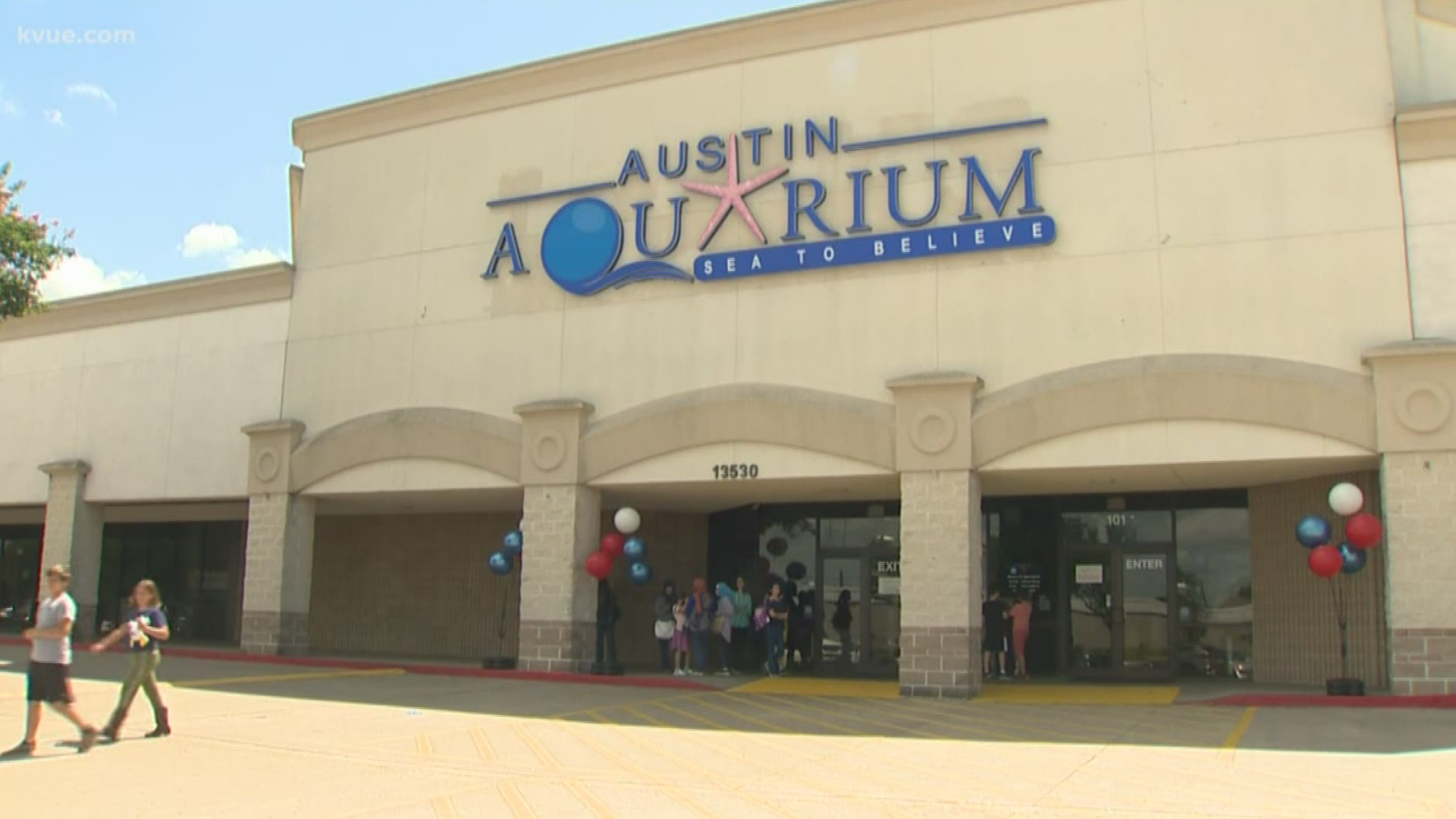 AUSTIN, Texas — The parents of a 10-year-old girl have sued the Austin Aquarium, claiming its staff failed to prevent a lemur from biting their daughter and gave conflicting information about whether it had been vaccinated.

The suit, filed by Vikas and Sarah Dumra, said that their daughter had gone to the northwest Austin facility for an educational experience when the bite happened.

It claims that aquarium staff originally told the parents that the lemur had been properly vaccinated, but later informed them that it had not. Because of that, the parents say they spent thousands of dollars to ensure their daughter's health was not at risk.

The suit states that the aquarium was negligent by failing to keep its premises safe and failing to warn visitors of possible dangers. It also said that visitors are encouraged to get up close and personal with some of the animals, including lemurs.

In an email to the Dumra family soon after the incident, the aquarium said the facility has explicit rules "to protect the health and safety of aquarium guests and animals alike. One such rule is that attendees of the lemur interaction must remain seated at all times, and should not grab the animals."