A man is accused of breaking into the hotel room of a family with the intent to sexually assault one of their children. 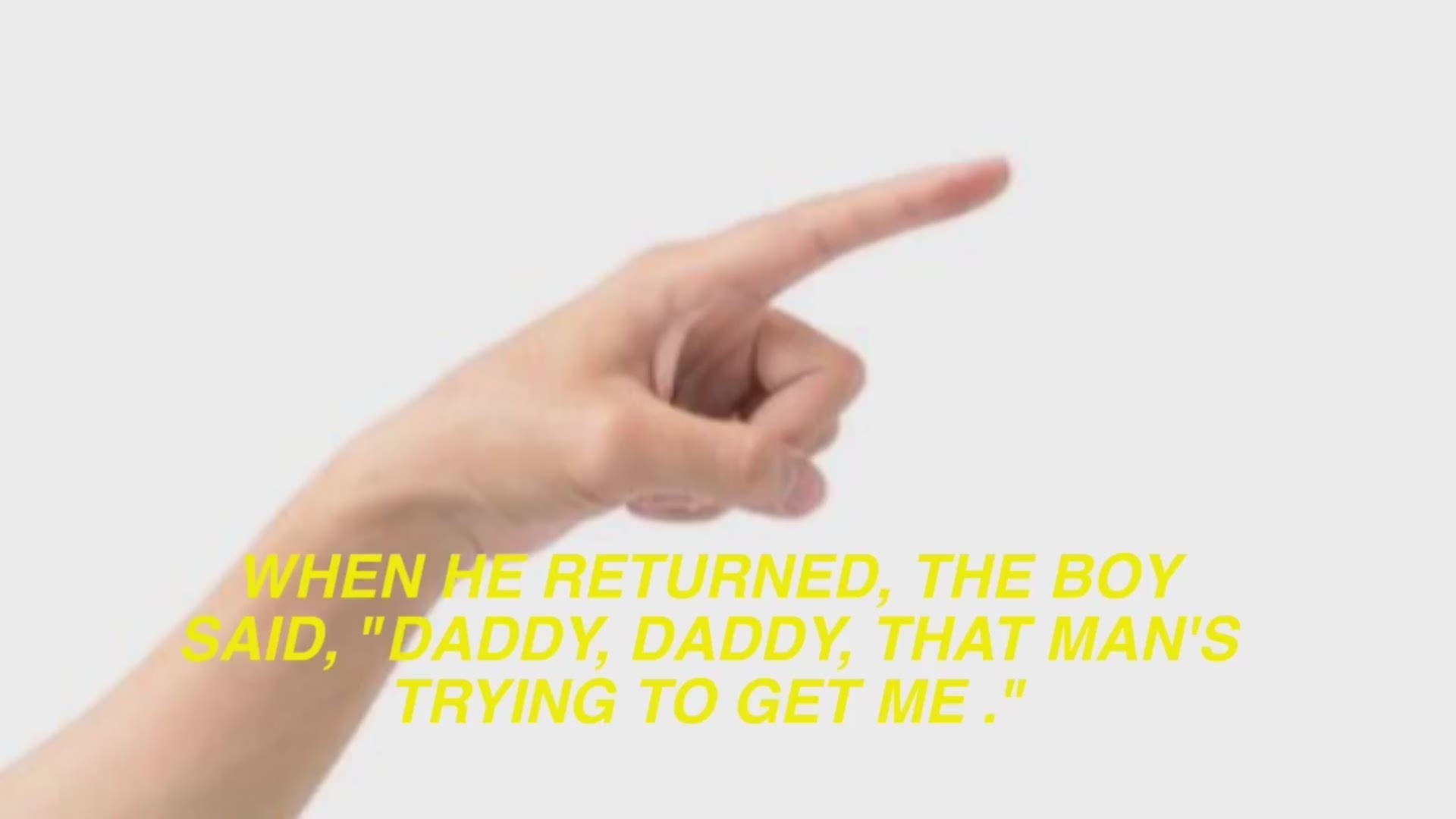 AUSTIN — A mother and father helped defend their children from an alleged child predator, who reportedly broke into their hotel room in North Austin on Thursday and said he wanted to sexually assault the 10-year-old son.

According to arrest documents, the chain of events began on Nov. 15 at the Red Roof Inn Hotel in North Austin near Powell Lane. The 10-year-old victim's mother and father spoke to authorities about the man, identified as Louis Vincent Palmer, 32, who was living in the room next door and is accused of breaking into their hotel room.

The father said their son first came in contact with Palmer after he gave his 10-year-old permission to go to the vending machine, which was two floors down from their room. Afterward, the victim ran back to the family's room and told his father, "Daddy, daddy, that man's trying to get me." At that point, the father said he saw the suspect standing outside the door. Palmer allegedly pulled out his wallet and offered the victim's father money to sexually assault his child. The father said he shut the door on Palmer and told the front desk to alert authorities. The father said after he saw Palmer leave the area, he went downstairs.

The mother told police she waited in the room with the children after the father left. So when she heard knocking at their door, she said she believed the father had returned. The mother said she opened the door and found Palmer standing outside of their room. When the mother asked him to get away from their room, she claimed he said no and that he wanted her son. That's when she told him he wasn't getting her son and closed the door in his face before calling police from the room, according to the documents.

Police said they found Palmer inside of the family's room with the parents and several children. When police asked why he was there, Palmer allegedly responded, "I was trying to [expletive] him, and they won't let me." Palmer also told police that he was under the influence of marijuana, THC oil from a vape pen and alcohol at the time of the incident.

During questioning by police, Palmer confirmed to authorities that he did see a boy, who he thought was five or six, at the vending machine and offered him money to buy something, according to the arrest documents. Palmer reportedly told authorities he did this so that the child could see how much he liked him. Police said Palmer also confirmed to authorities that he asked the child's parents for him and offered them money. He said they denied his request for the child.

Palmer is currently in the Travis County Jail facing a burglary of a residence charge with the intent to commit aggravated sexual assault of a child. His bond is set at $100,000.