Austin parents have given the school district feedback on changes to the sexual education curriculum. 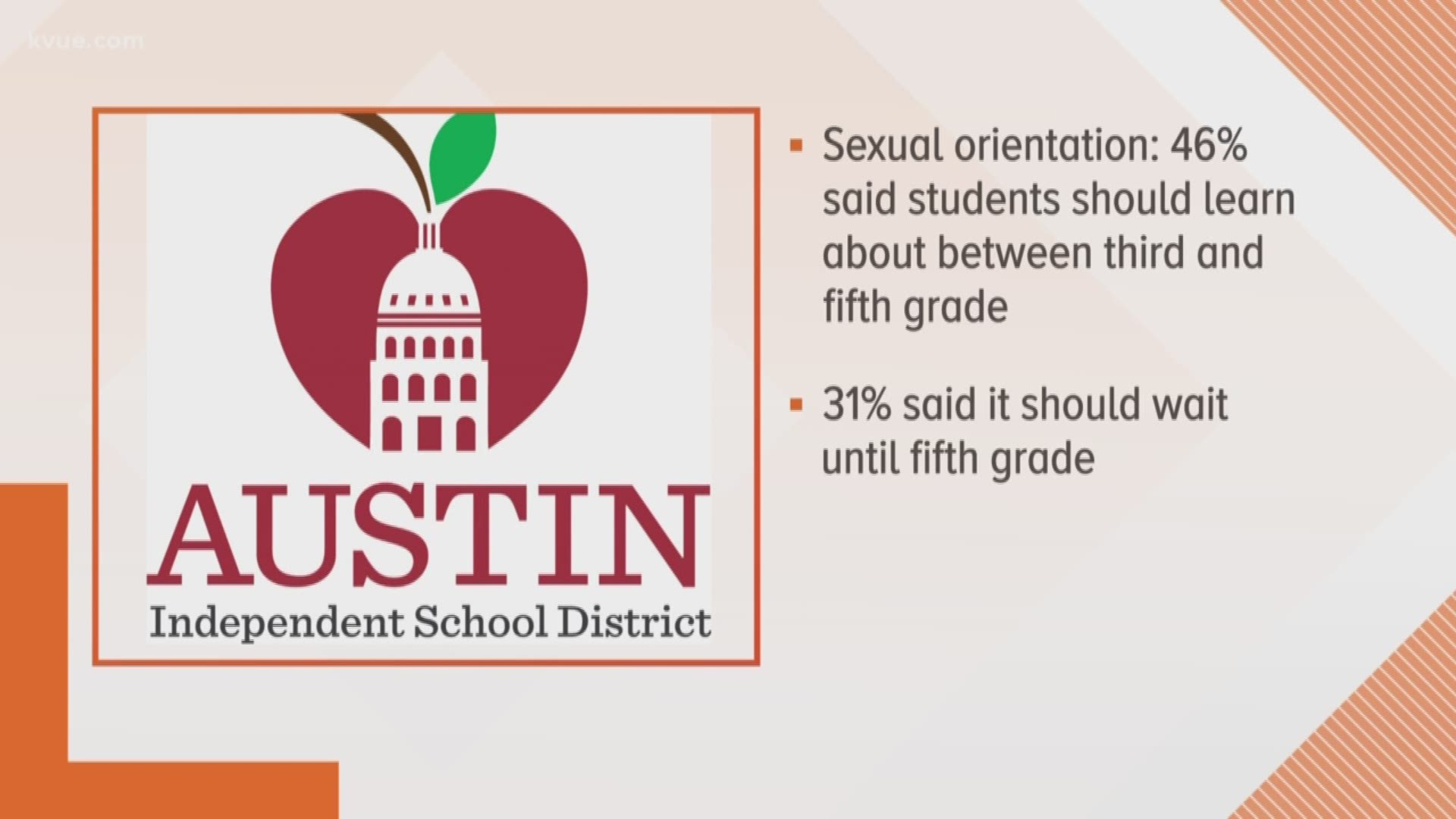 AUSTIN — Leaders with Austin's school district are getting a lot of feedback from parents about proposed sexual education curriculum changes.

Austin Independent School District is looking to update the lesson plans because they haven't been changed in more than a decade. And specifically, leaders asked how young kids should be when they learn about things such as sexual orientation and consent.

But parents were overwhelmingly supportive of teaching kids about consent sooner. That survey found that 91 percent of responders said students should learn about it as early as kindergarten. Three percent said that lesson should wait until second grade. 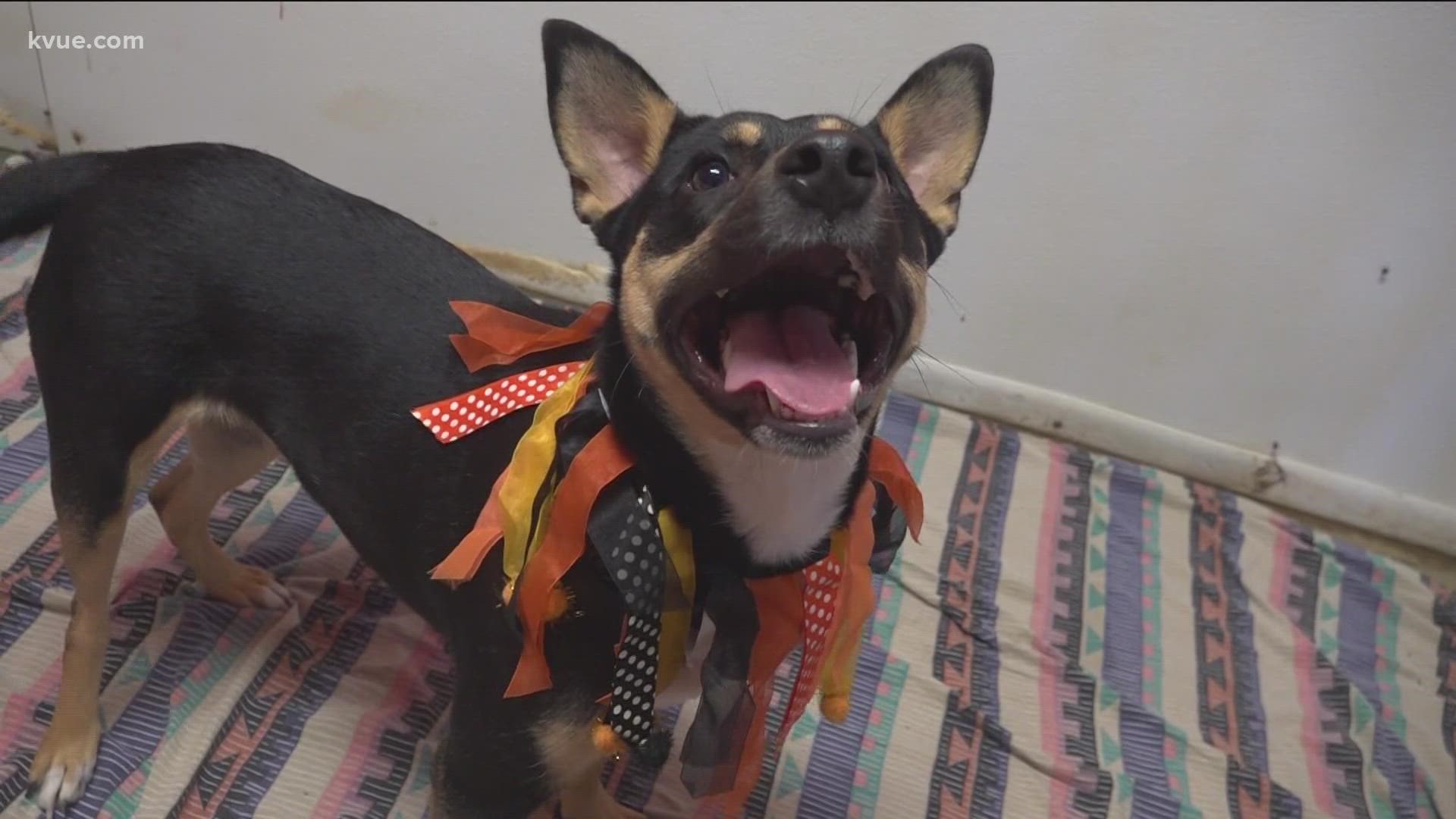 Pet of the Week: Meet Dixie