Why is romaine lettuce the subject of several recent recalls? 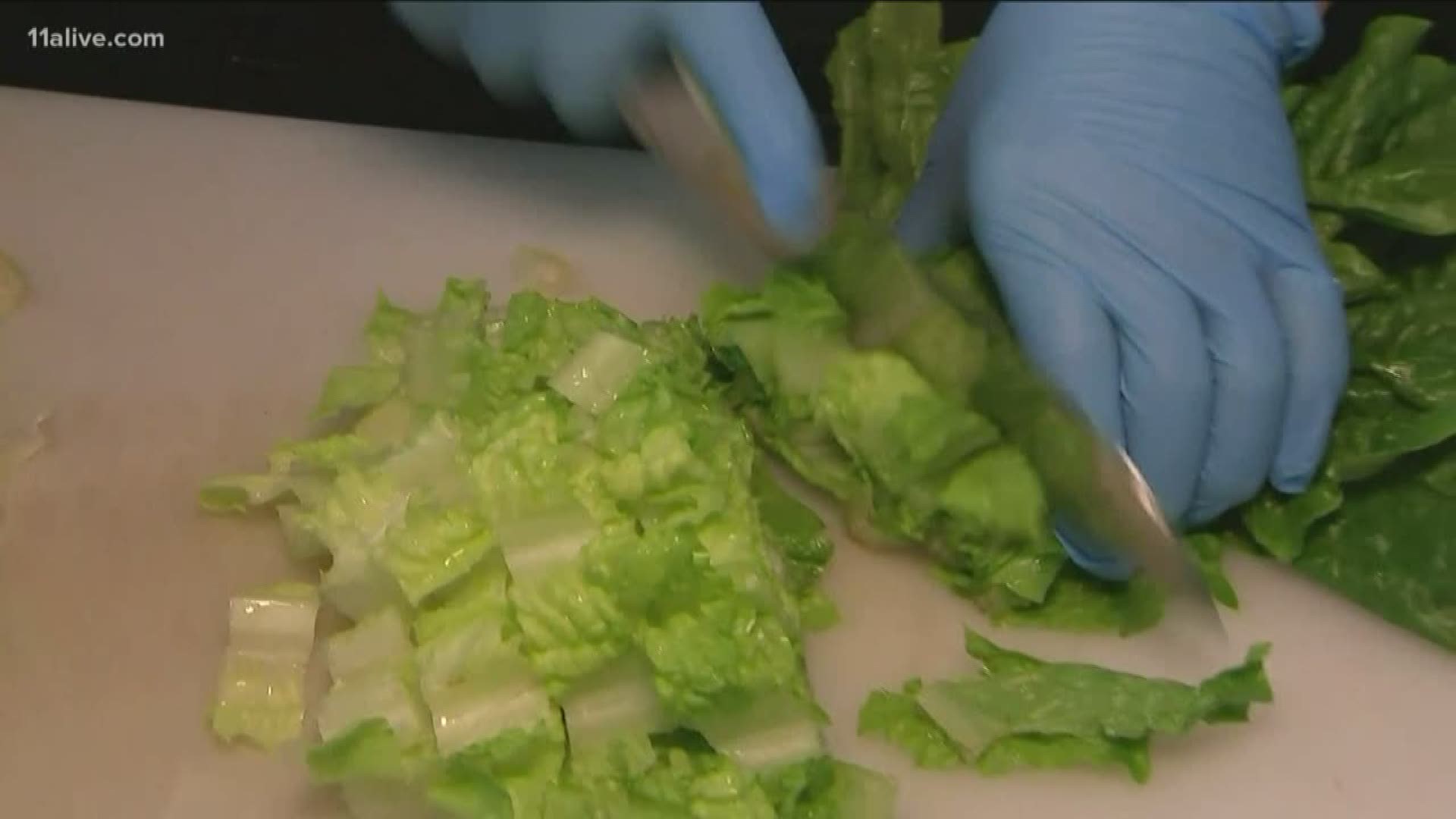 ATLANTA — ATLANTA – A series of E. coli infections linked to romaine lettuce has some asking why the popular product has been the subject of so many recalls and warnings.

The CDC continues to warn consumers not to eat romaine lettuce grown in the Salinas, California, region. Over 100 people in 25 states have gotten sick after eating romaine contaminated with E. coli. Investigators are searching for a cause.

The U.S. Food and Drug Administration is also investigating a multi-state outbreak of E. coli linked to Fresh Express Sunflower Crisp chopped salad that includes romaine. There were two recalls in 2018 linked to contaminated romaine.

Whether it’s in a Cesar salad or served mixed with fruit, romaine lettuce is growing in popularity worldwide. While the overwhelming majority of romaine produced and sold is perfectly safe, investigators want to know if there’s anything about romaine that makes it more vulnerable than other products.

“I don’t think we understand completely the reasons why we’re seeing what we’re seeing right now,” Dr. Francisco Diez, Director for the Center for Food Safety at the University of Georgia said.

Dr. Diez said the structure of lettuce could be important.

“It has microscopic structures called stomata,” Diez said. “The organisms can hide in these structures and remain established in the lettuce.”

Dr. Michele Jay-Russell, a microbiologist at the University of California-Davis, said the shape and surface of romaine could possibly make it even more vulnerable than other types of lettuce.

“The funnel shape and irregular leaf surface may allow dirt carrying the bacteria to get onto the inner edible parts of the plant,” Dr. Jay-Russell said. “The bacteria may also enter ‘pores’ and adhere to the lettuce, which could make it difficult to wash off.”

There are new regulations to help growers avoid contamination. They include a wider buffer between lettuce fields and animals.

The packaging of romaine lettuce now includes labeling so consumers know where it was grown. That way when there are recalls, you know what to buy and what to avoid.